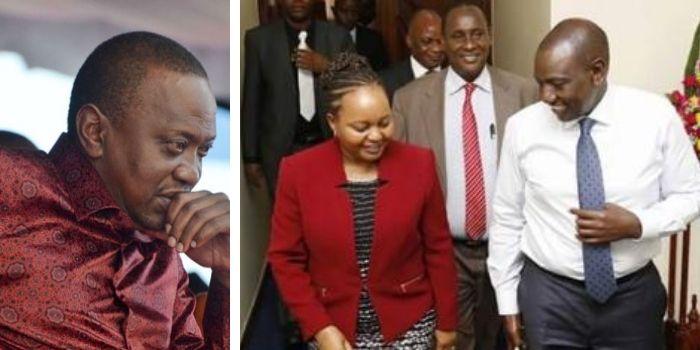 Kirinyaga Govenor Anne Waiguru has disclosed how Uhuru lost his control in the Mt Kenya regions after the 2017 general elections.

Speaking on Monday April 25, the former Devolution CS highlighted Uhuru’s systemic flaws, adding that he became so engrossed in the Big Four Agenda and legacy projects that he forgot about the vote-rich region that massively supported his presidential run.

The Kirinyaga Govenor opined that the blunder cut him off from the people of Mt Kenya, who voted him last man in two presidential elections in a row.

Waiguru believes that by the time he realized his popularity in the vote-rich region had dwindled, it was too late, with his Deputy William Ruto seizing the opportunity and isolating the region from the Head of State.

“Kenyatta spent a lot of time focusing on his legacy and thus disconnected from the ground and by the time he realized this it was too late. At the same time, the DP was ever-present on the ground,” Waiguru remarked. 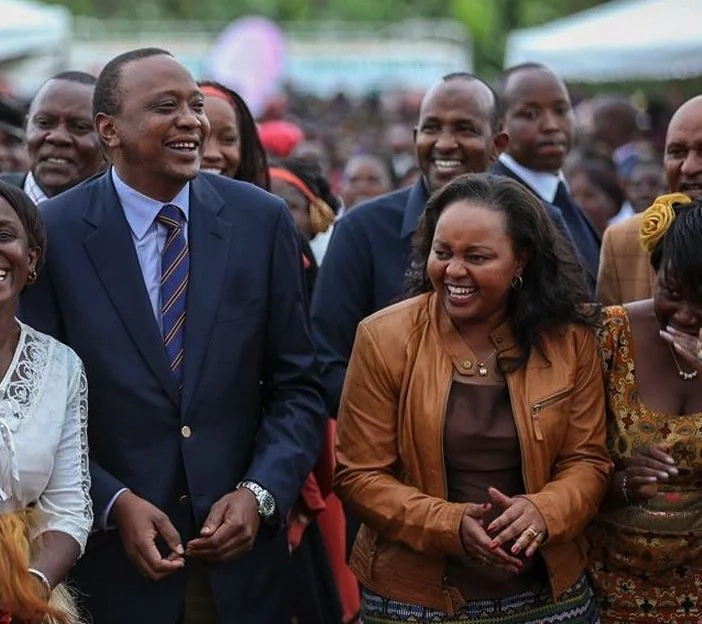 She however praised Uhuru for his infrastructure and Big 5 development agenda.

“I think President Uhuru has worked and has done fairly well in terms of delivering on development and infrastructure. He has also done well in his big four agenda although he hasn’t completed it’ Waiguru noted.

Waiguru is one of the Mt Kenya leaders considered a possible running mate for DP Ruto in the August 9 General Election. The former Cabinet Secretary, on the other hand, has stated that she is eager to defend her seat in Kirinyaga.

Waiguru is up against Wangui Ngirici who is running as an independent candidate after a falling out with the United Democratic Alliance (UDA) top leadership.