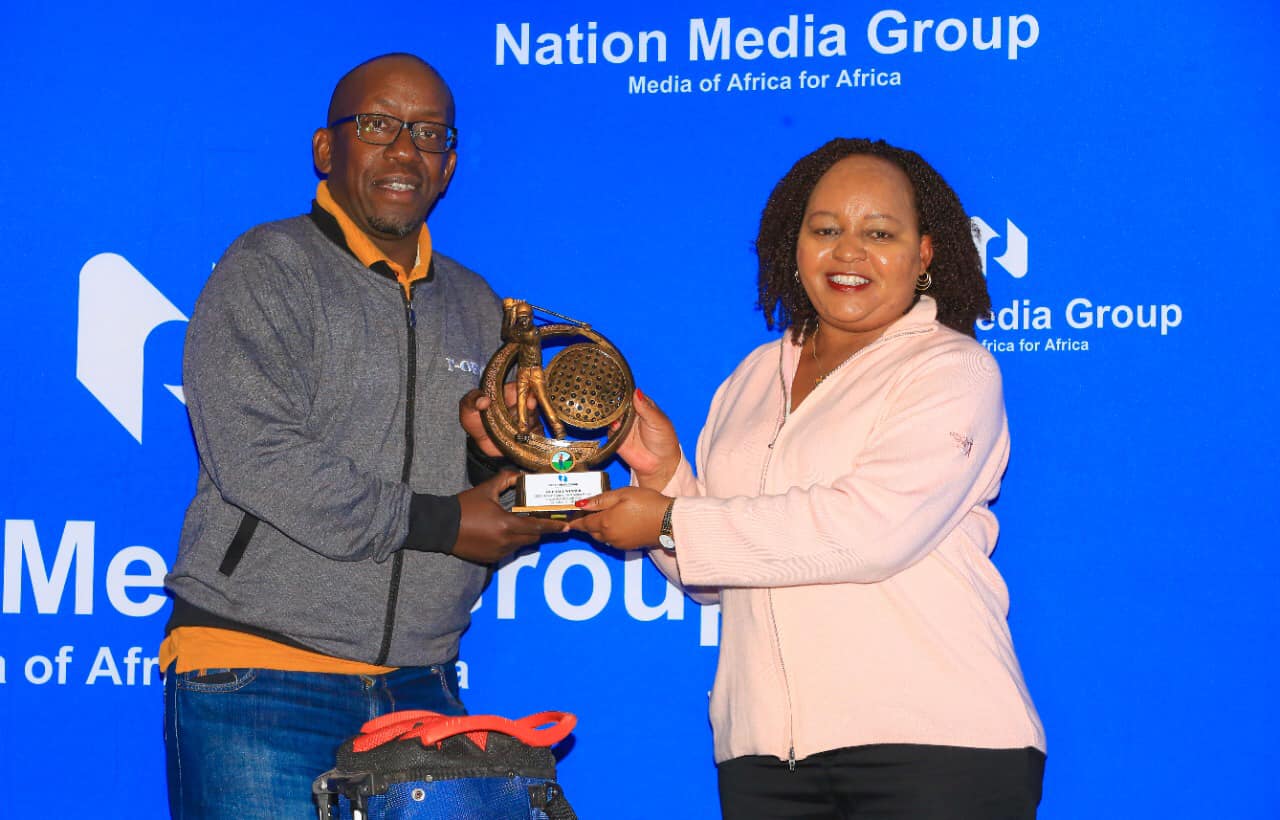 Kirinyaga Governor Anne Waiguru has revealed that she might be a newbie in politics but big wigs such as former Prime Minister Raila Odinga, Musalia Mudavadi, Kalonzo Musyoka, and Deputy President William Ruto are working hard to make her join their camps.

Speaking in an interview, Waiguru said that even though she has been in politics for less than a decade, she has managed to win masses in Mt. Kenya a reason why the leaders want to team up with her.

“I have been in politics for a short period of time and the fact that these leaders have shown an interest in working with me tells you that they have confidence in my ability to do a good job,” Waiguru said.

READ ALSO: Musalia: No Level Of Endorsement Will Make One President. Votes Will

She further argued that the leaders have seen her as an iron lady and still someone easy to work with, a reason why she also has masses behind her.

According to Waiguru, politics is more than just taking photos and making appearances. You must be able to woo the crowds and get the job done.

“These leaders have seen how Kenyans relate to me, how I relate with them and they have seen that I can add value to their teams,” she added.

“You must show that you are capable to handle the job because politics is not easy, it’s not like a beauty pageant. We have been together with some of these leaders in the handshake and push for BBI together. It’s not about taking photos with people.”