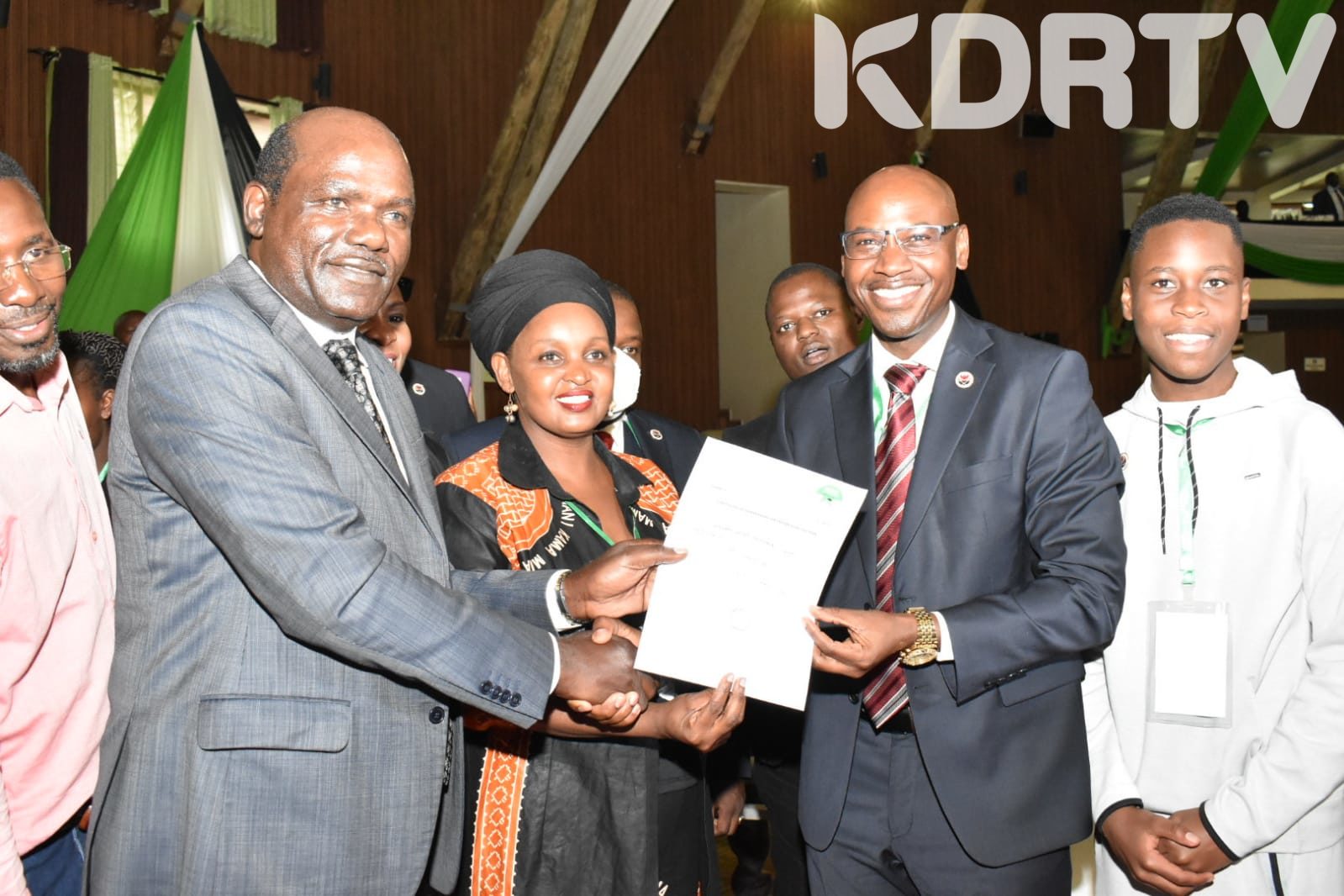 Speaking on Monday June 6 after the conclusion of the registration of presidential candidates, IEBC chair Wafula Chebukati noted that the electoral body received new information regarding Mong’are’s academic qualifications and want him to come and clarify.

“Upon discovery of new information on Walter Mong’are as relates to lack of academic qualifications, I invited him to appear before me today at 2pm to clarify the issue. He failed to honour my invitation and I hereby revoke the nomination certificate of Walter Mong’are of Umoja Summit Party dated June 2, 2022,” Chebukati said.

The renowned Comedian was the first presidential hopeful to be cleared by the electoral body but his credentials were called into question after IEBC disqualified Safina party flag bearer Jimmy Waniigi.

IEBC stated that Wanjigi failed to produce a degree certificate instead filed a letter from Daystar university stating that he was on course to graduate late this year.

Wanjigi’s agents then expressed concern that Mong’are had been cleared on the same document on June 2.

The chair, on the other hand, stated that he would not discuss issues involving a candidate who was not present, instead directing the businessman-turned-politicians to seek redress through the disputes resolution committee. 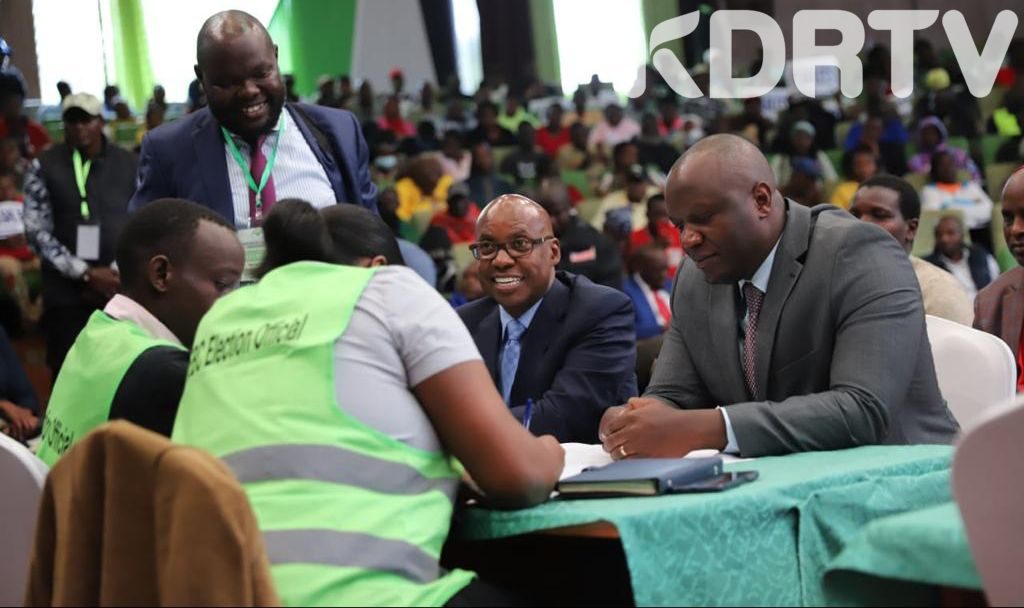 Wanjigi, on the other hand, took the microphone from his agent and spoke directly to Chebukati, warning the IEBC chair that he would not get away with it.

“It is very clear what is going on. There is an elimination process that is being decided somewhere else. You cannot apply different rules to different people and if this is the intention then I fear greatly for the coming election,” Wanjigi said.

“We have been in touch with this commission. We even had a pre-nomination conference with your people. We were told all the documents are in order. We are privy of a previous candidate being passed on the same documentation as we have presented and we were told it is okay. He added.

Also Read: Inside Jimmy Wanjigi’s Plan to Force a Run-off in the August 9 Presidential elections