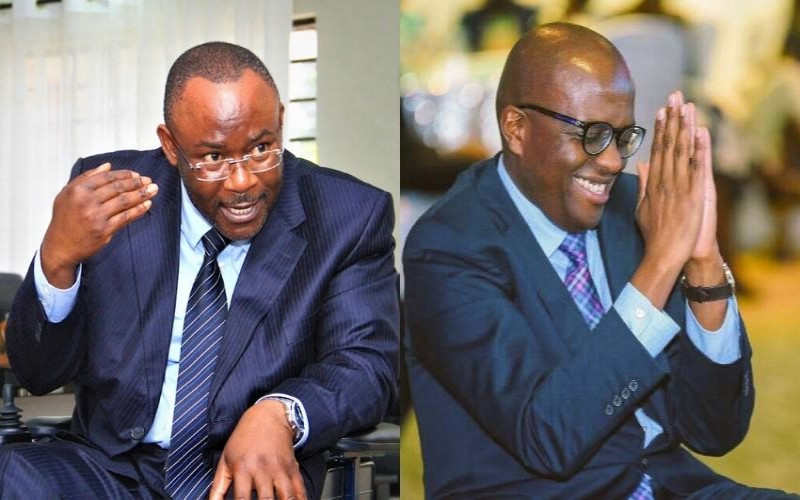 Top Nairobi Gubernatorial contenders Johnson Sakaja and  Polycarp Igathe on Monday night debated against each other as they sold their manifesto to the Nairobians.

In the debate which was held at Catholic University of East Africa the two contenders went at each other’s throats.

Igathe, who is running for the position on the Jubilee ticket, used Sakaja’s academic troubles to paint him as an unqualified contender for Nairobi’s seat.

On the other hand, Sakaja repeatedly cited Igathe’s decision to step down as Nairobi’s deputy governor in 2018 to discredit his candidacy.

A portion of netizens believed Sakaja was far stronger than his opponent when it came to addressing issues affecting Nairobians because his agenda focused on the average city inhabitant. Igathe’s manifesto appeared to be complicated and unrelatable, and the netizens believed he was more of a manager than a politician.

Netizens believe that Westlands MP Tim Wanyonyi was a better candidate for the Azimio la Umoja One Kenya than Igathe. 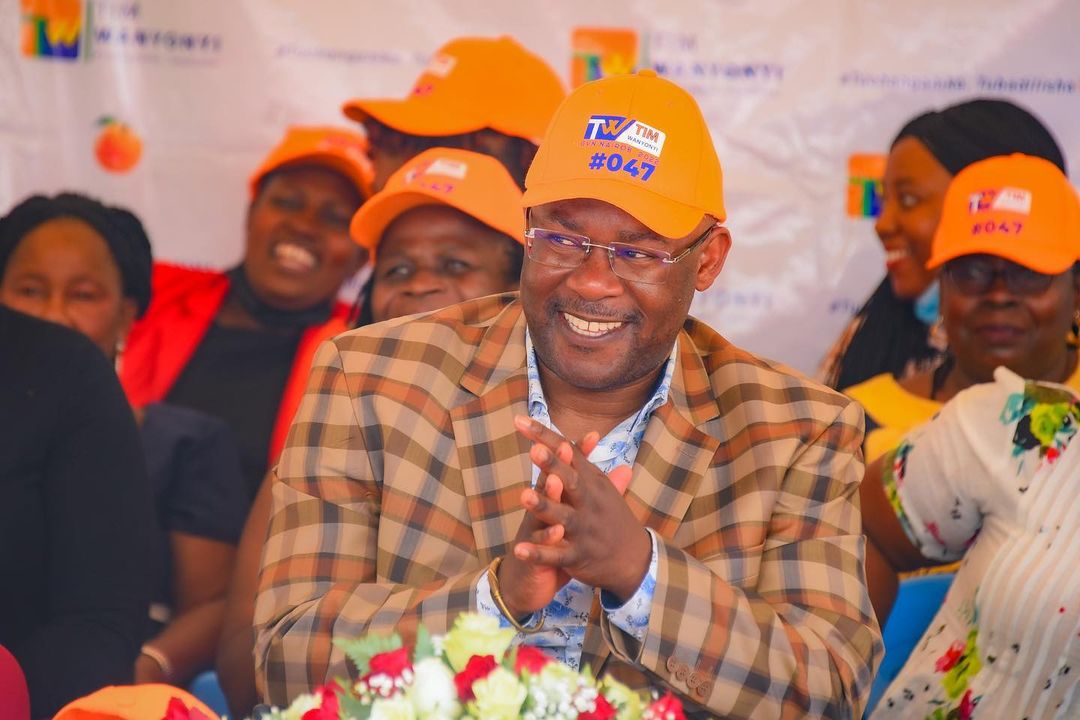 Tim Wanyonyi aspired to be the next leader of Nairobi county, but he was ‘forced’ to abandon his bid in favor of the corporate guru.

The netizens believe that Wanyonyi would have performed better during the debate and was likely to beat Sakaja in the upcoming elections.

“Tim Wanyonyi should have been there talking about his track record. I still feel Nairobi lost a chance to have Tim as its governor. That’s what Negotiated democracy gets you.” A twitter user wrote.

“Tim Wanyonyi would have defeated Sakaja hands down. This Igathe is just a rich kid who only knows soft life and when life gets hard, looks like one to run back crying to the mother.” Another twitter user said.