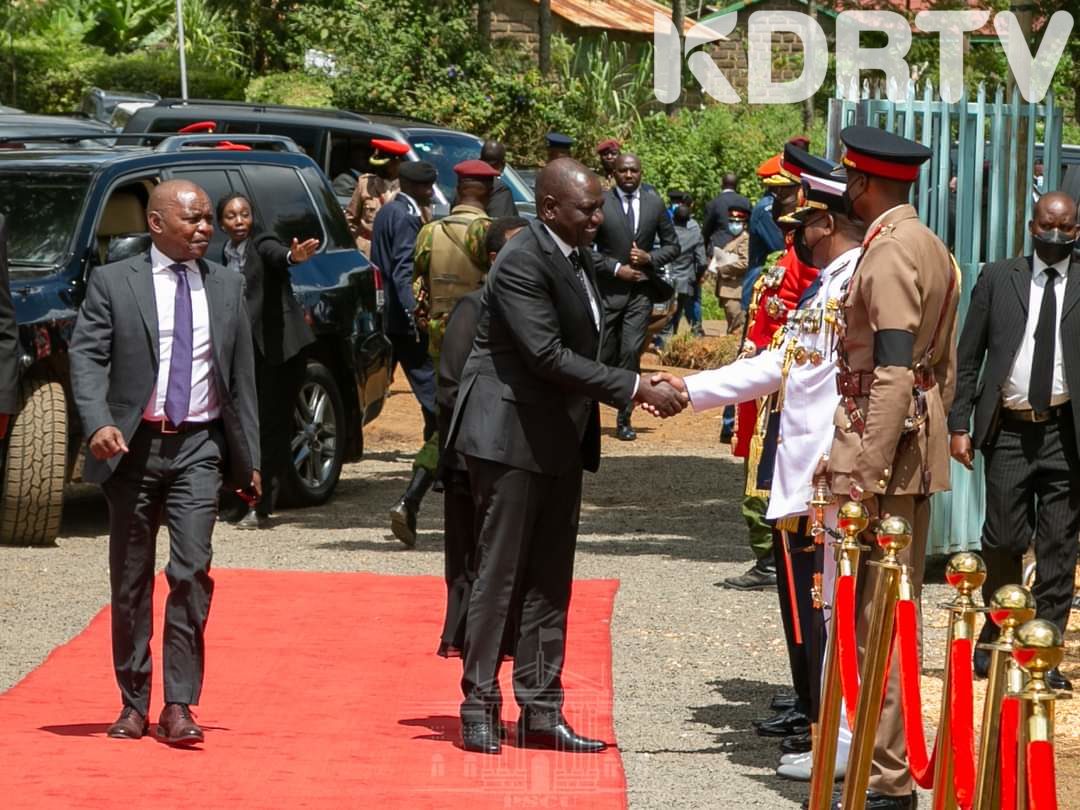 Kenya Kwanza Alliance flag bearer William Ruto has committed to embrace open tendering for military equipment, claiming that buying guns will not be a security concern should he get to power.

Speaking in Nairobi Baptist Church on Wednesday during a meeting with the Evangelical Alliance of Kenya the UDA leader has stated that he will open up tendering of military equipment to public inspection, removing the secrecy and mystery that currently surrounds the procurement.

“Why is it a mystery and why is it in some dark room? The guns are all over in the streets carried by police officers what is the big deal anyway? They are classified as security purchases so a gun being sold for Sh20,000 is being sold at Sh60,000,” Ruto said.

He also stated that he will ensure that the office of the Inspector General has its own budget and is completely independent in order to efficiently carry out its duty. 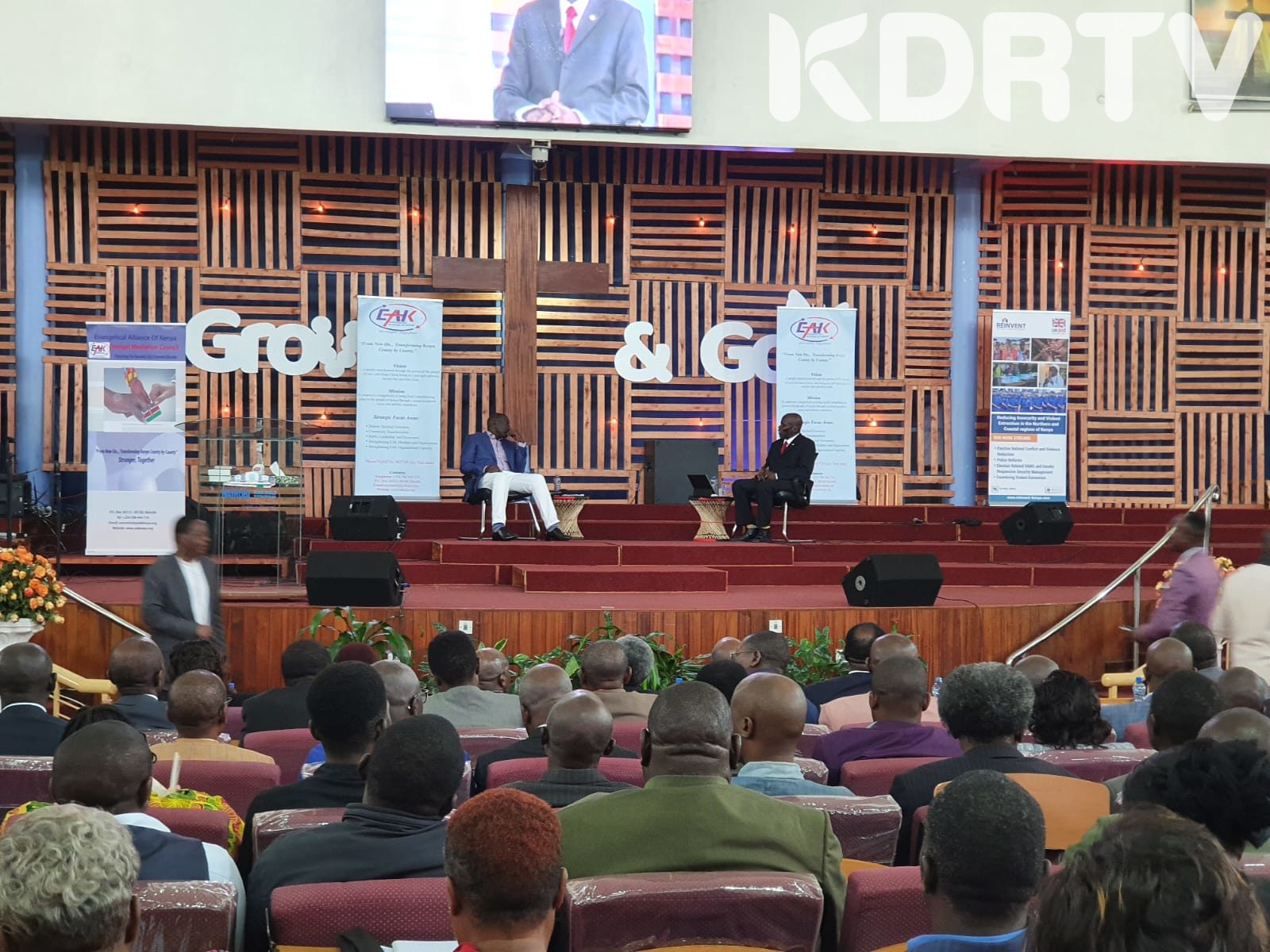 “We must get the IG his own budget as the constitution says it is an independent office yet today they don’t have that. When I asked, they told me you know you can’t give somebody a gun and money. So if they have guns you don’t give them money so that they don’t cause trouble,” Ruto stated.

“But I will do things differently by giving the office its own budget with its own accounting officer and then demand from them to sort out insecurity in the country,” Ruto added.