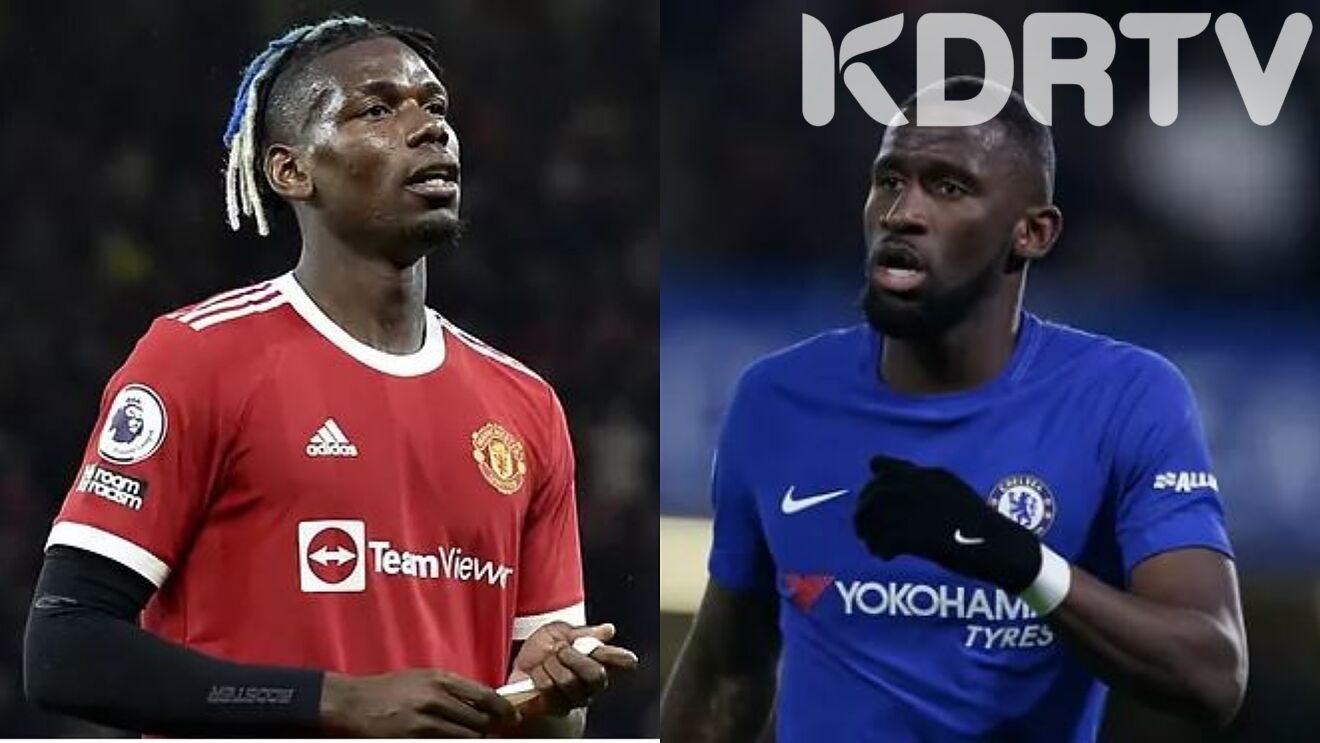 Within the 2021/2022 premier league season coming to an end a number of players will be leaving as others come in.

KDRTV looks into 4 stars who are set to leave their clubs.

The Belgium international with Kenyan roots confirmed recently that he will be leaving England. The 27-year-old is set to join the Italian side of AC Milan after staying in Liverpool for nearly half a decade.

Ralf Rangnick, the interim manager of Manchester United, revealed that Pogba would miss the remainder of the season due to an injury sustained early in the 4-0 loss against Liverpool. The star has received contract offers from Real Madrid and Paris Saint-Germain.

According to reports, the midfielder informed his teammates that he would be leaving at the conclusion of the season and also quit the team’s WhatsApp group. The 29-year-old Frenchman departs after making 20 appearances and scoring one goal in 2021/22.

Fernandinho, as he is commonly called, stated he had no desire to extend his contract at Etihad Stadium.

The 37-year-old experienced skipper will wave farewell to the Manchester Sky Blues and return to a Brazillian side that he has not specified.

“Yes, I want to play,” he said, “I will go back to Brazil, for sure. I’ve decided with my family, it’s the most important for me,” stated the midfielder in a press interview.

Thomas Tuchel, the head coach of the Blues, confirmed the departure of the defender from Stamford Bridge. The German international’s contract expired in May 2022, prior to the 2021/22 Premier League campaign conclusion.

The 29-year-old has been linked to Real Madrid and PSG, while his agent has already held negotiations with Barcelona. Rudiger’s departure will mark the end of his five-year tenure as an exceptional attacker for Chelsea.