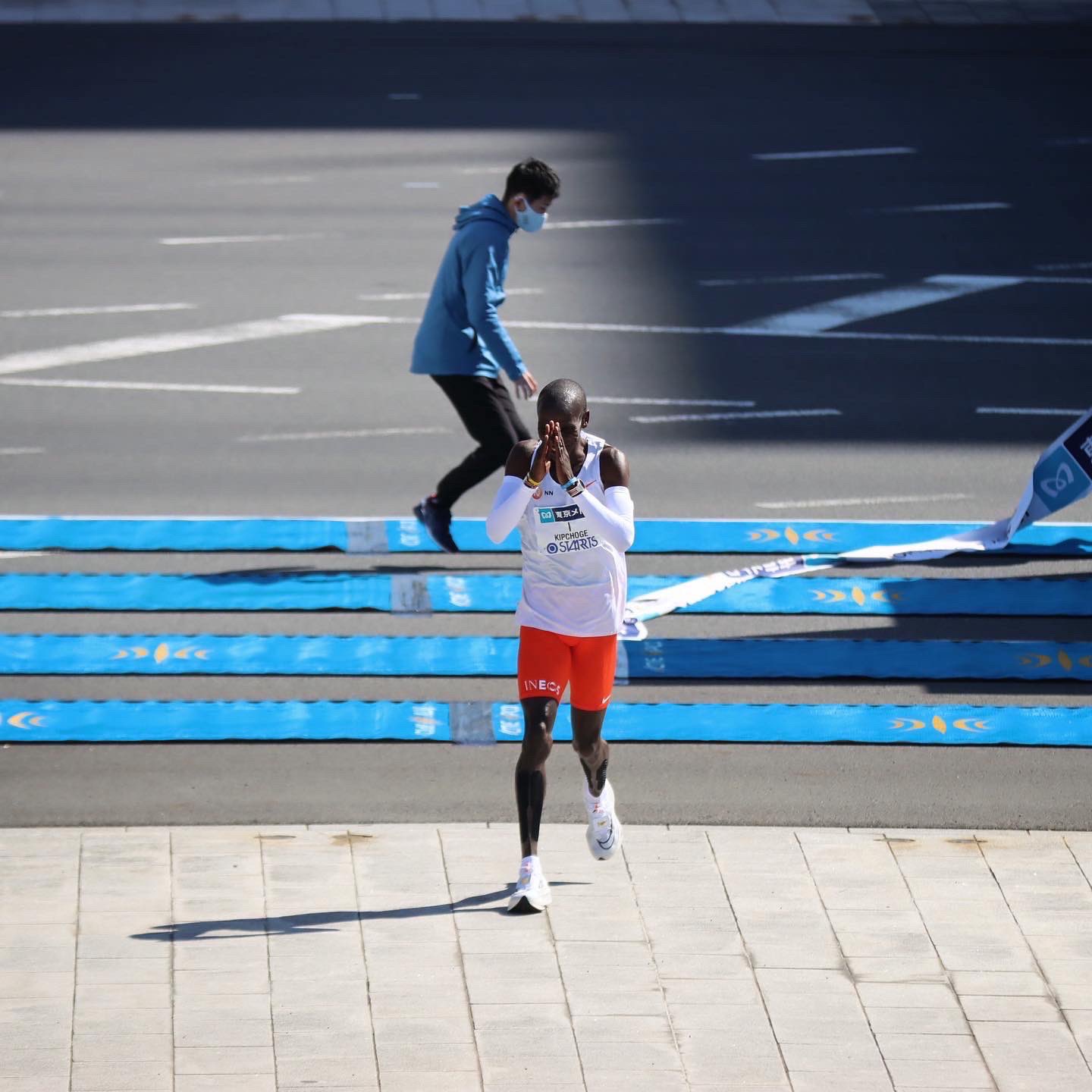 Again, Kipchoge and Brigid Kosgei have made Kenyans proud. The two emerged victorious in the Tokyo Marathon. 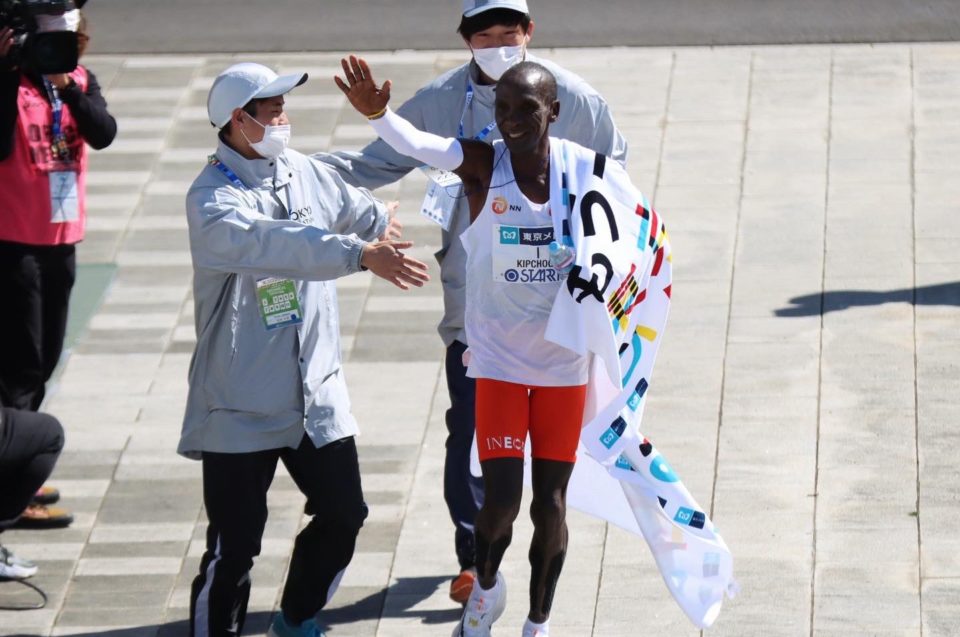 ”I am so proud to win in the streets of Tokyo, where the people have running in their heart and minds. It’s great to now have won 4 out of the 6 Abbott World Marathon Major races. Finally, I want to say I want this world to unite. My win today is to bring positivity in this world.” 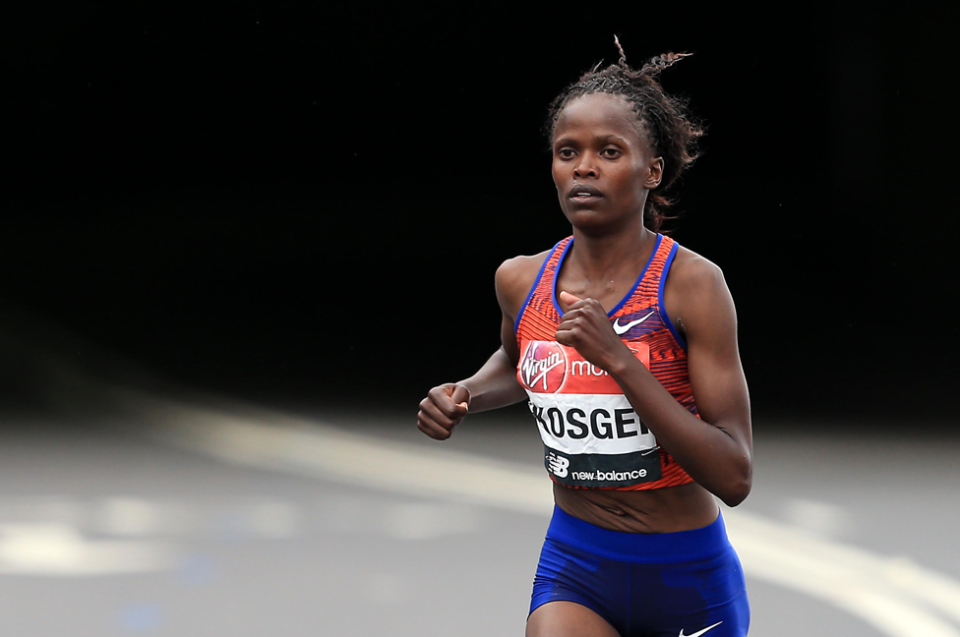 However, Brigid Kosgei made Kenyans proud after finishing the race in 2 hours 16 minutes and 2 seconds while Lonah’s record was 2 hours 17 minutes and 45 seconds.

Kipchoge will be taking up his place as race ambassador for the fourth edition of Eldoret City marathon. Aside from making Kenya proud through breaking several records, Kipchoge has also promoted environmental conservation by adopting  50 hectares in Kaptagat forest.

It is now evident that it is through his consistent training that he has continued to break records.

On the other hand, Brigid’s background has always motivated her. She is from a poor background but currently, one of the most successful female athletes She is also a mother of twins and has a supportive husband whom they used to train together when they were dating.