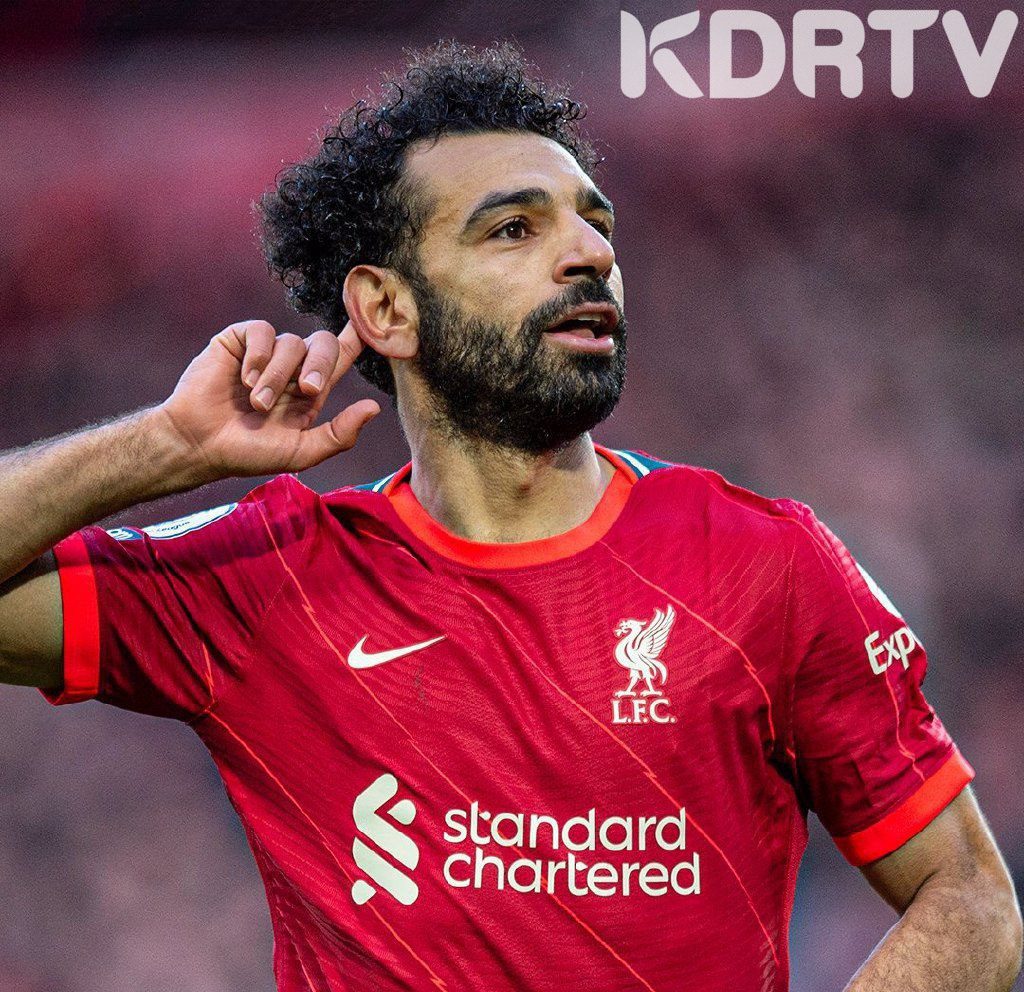 Barcelona are targeting Mohamed Salah on a free transfer next summer but the Egyptian wants to stay in England. ( Source Daily Mirror)

Bayern Munich have set a £34m price-tag on Robert Lewandowski as the Polish star continues to push for an exit from the Allianz Arena. Lewandowski wants to be a Barcelona player before the start of the pre-season . (Source Daily Mail) 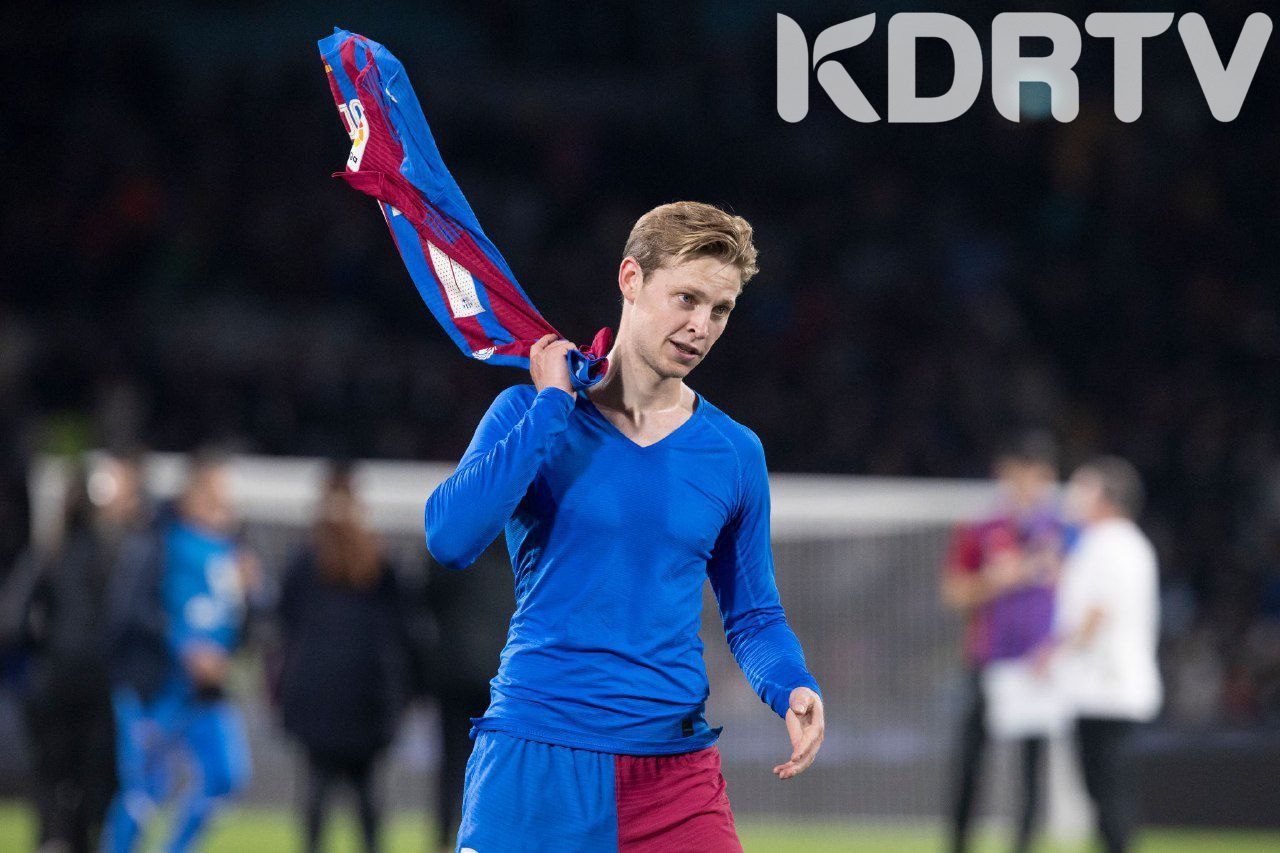 Manchester United and Barcelona are very close to reaching an agreement for the sale of Frenkie de Jong for around €80m. The player wants to stay but has doubts about his future because Barça clearly want to sell him.  (Source SPORT) 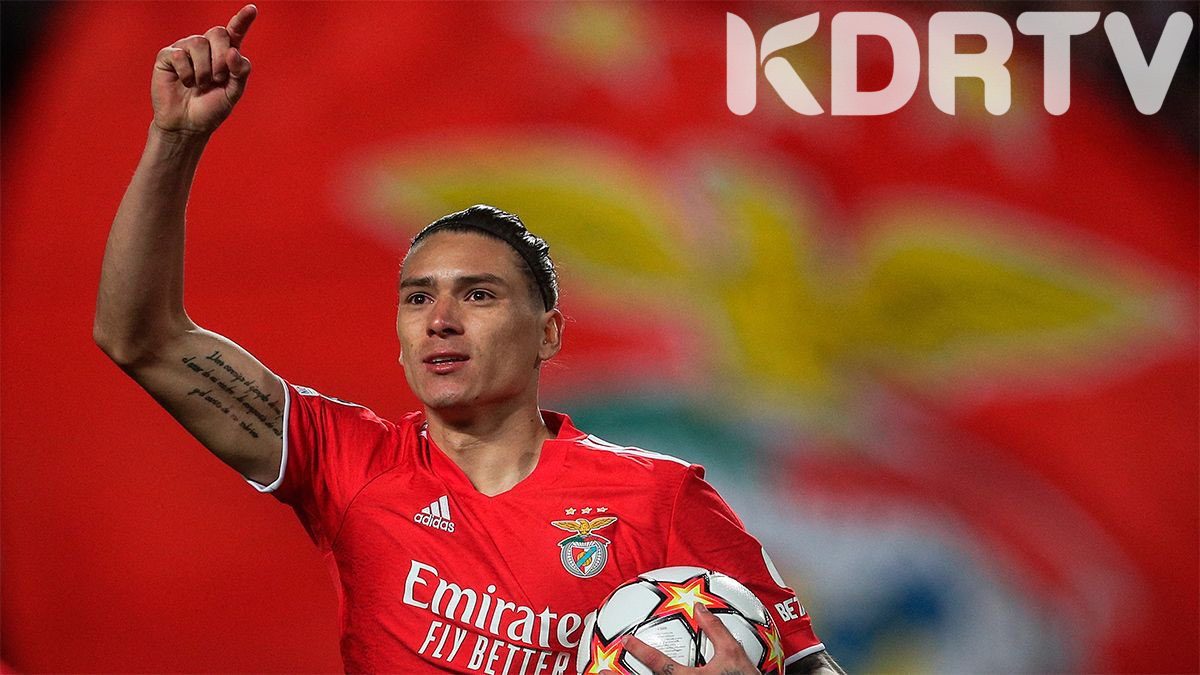 Darwin Núñez has been name checked by Erik ten Hag as a top target for Manchester United.

The striker is understood to have favoured a move to Liverpool up to now, but his camp are prepared to listen to United. (Source: The Independent) 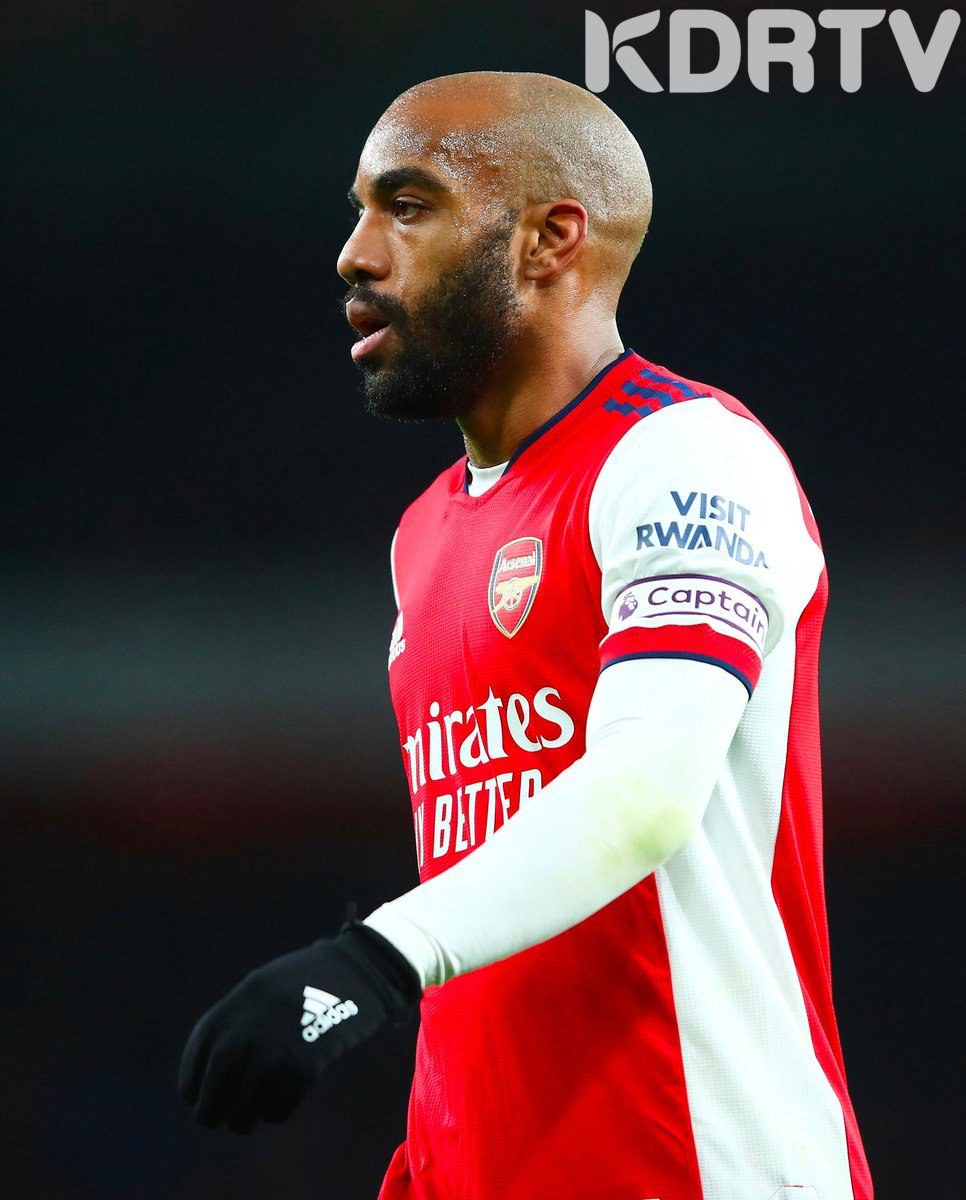 Lyon have reached a full agreement for the signing of Alexander Lacazette on a permanent deal. He will undergo his medical in the next few days. (Source RMC sports)

Arsenal are interested in signing Memphis Depay from Barcelona according to a report carried by Mundo Deportivo.

Memphis wants to stay at Camp Nou but Arsenal believe he could be a very useful in their squad for 2022/23. (Source Diario AS) 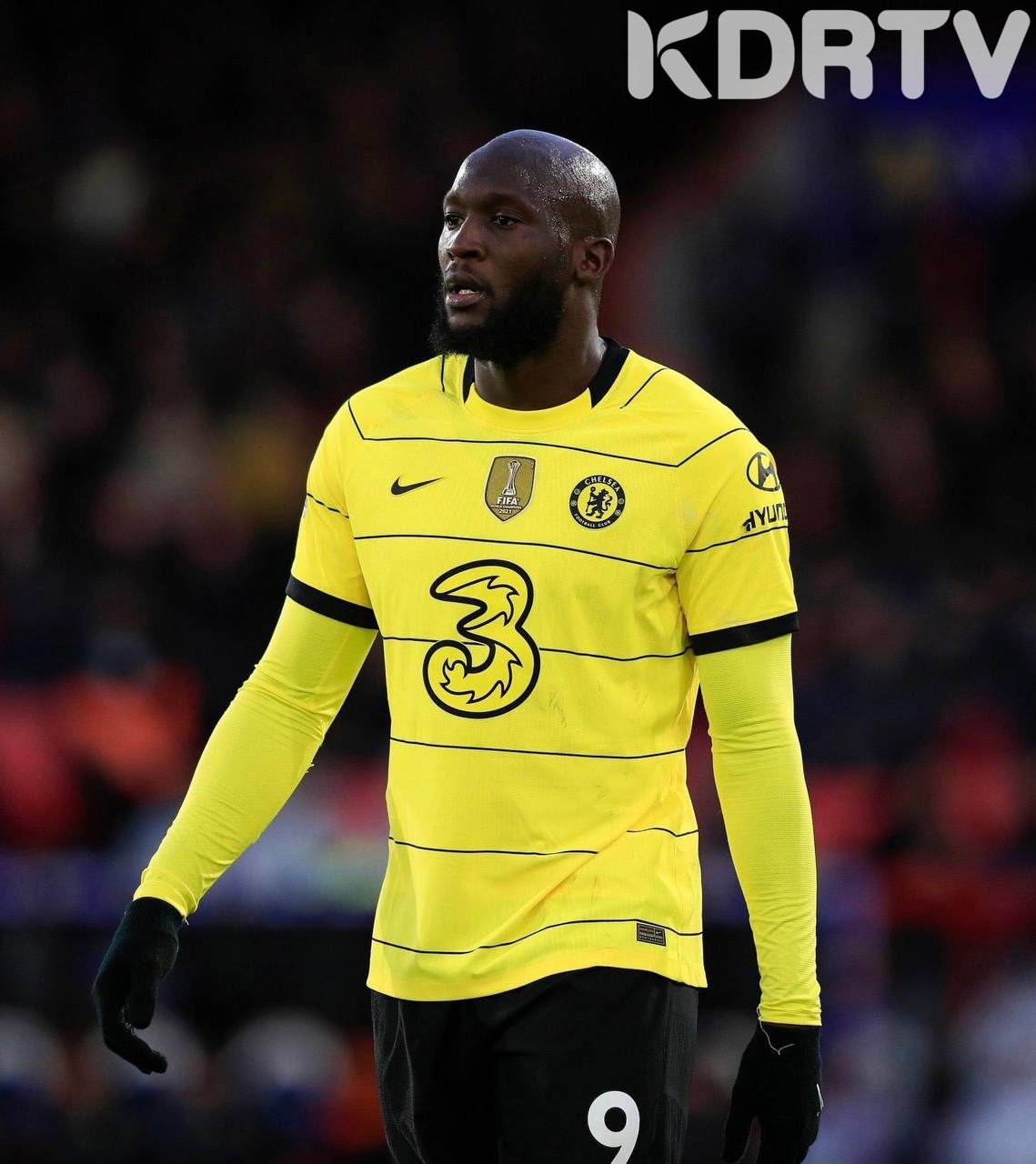 ​​Behind the scenes, Romelu Lukaku is doing everything he can to leave Chelsea. The Belgian striker has already asked the Blues to let him go on loan to Inter Milan. (Source: Corriere dello Sport) 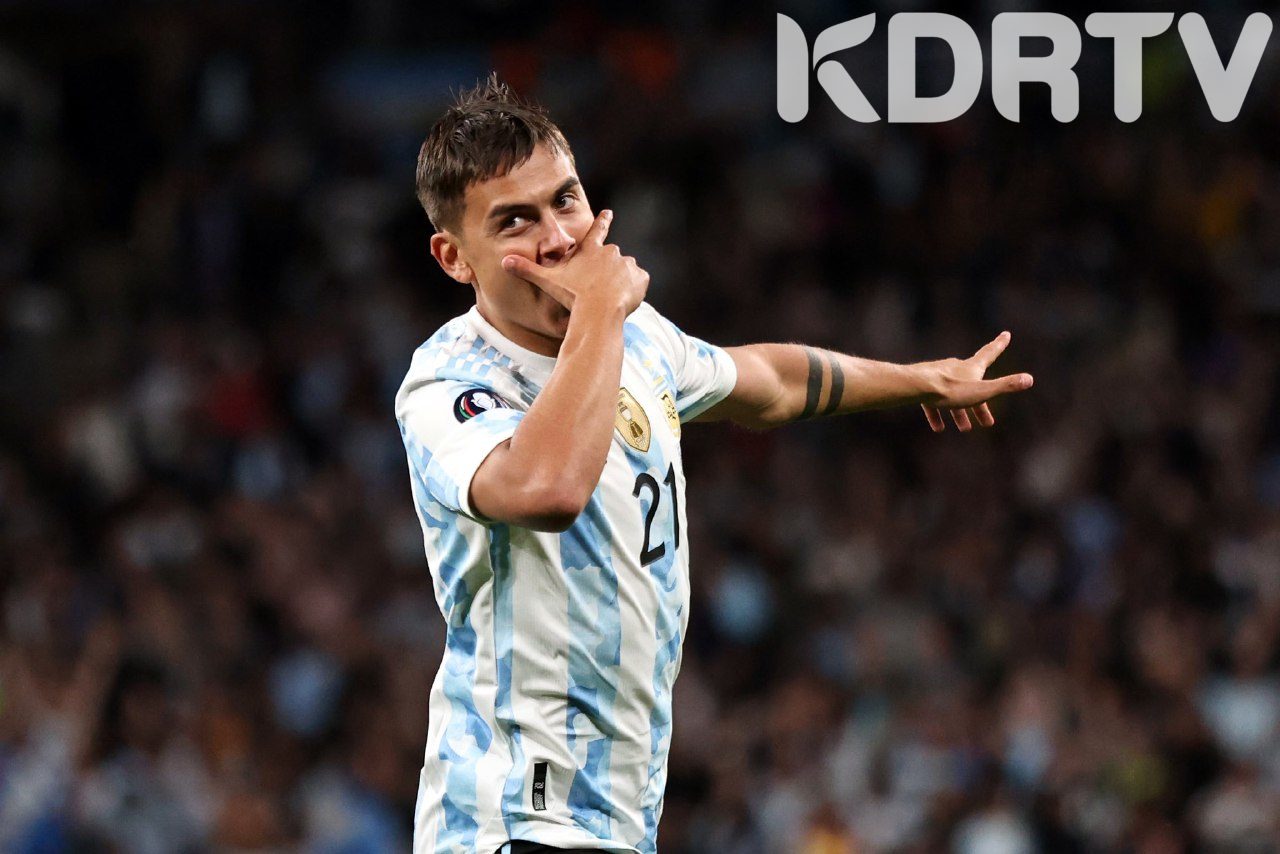 Tottenham have rejected the chance to sign Paulo Dybala, with his wage demands at £280,000-a-week. (Source Mail Sports)