Manchester United are ready to increase their offer to €80m for Frenkie De Jong, and talks are very advanced. Barça want to conclude the transfer before Thursday, when the club will close its accounts. (Source Times Sport) 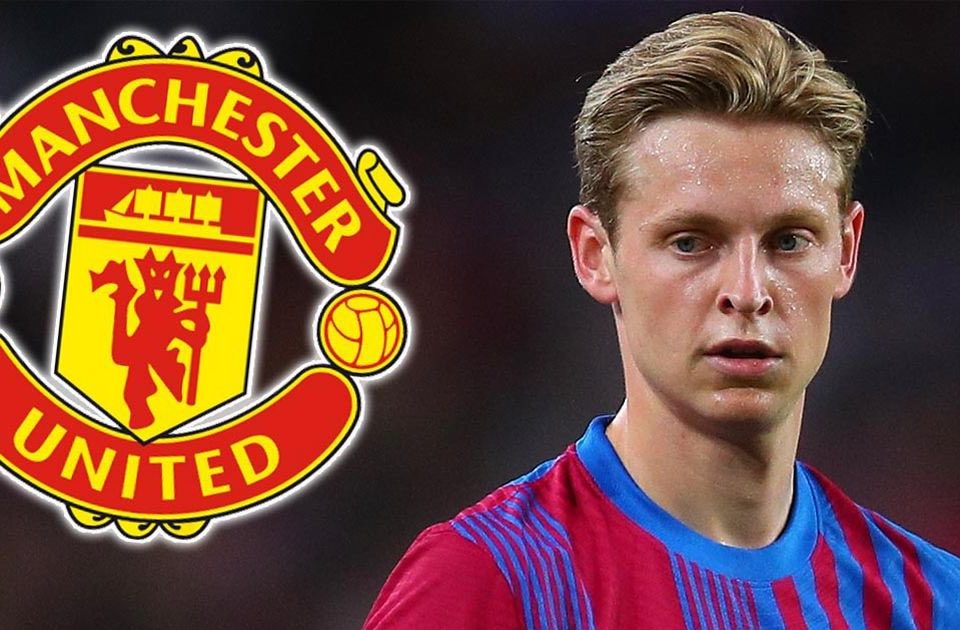 Cristiano Ronaldo is not for sale and Manchester United expect him to remain at Old Trafford, despite reports linking the Portuguese star with a sensational move to Chelsea. (Source Sky Sports) 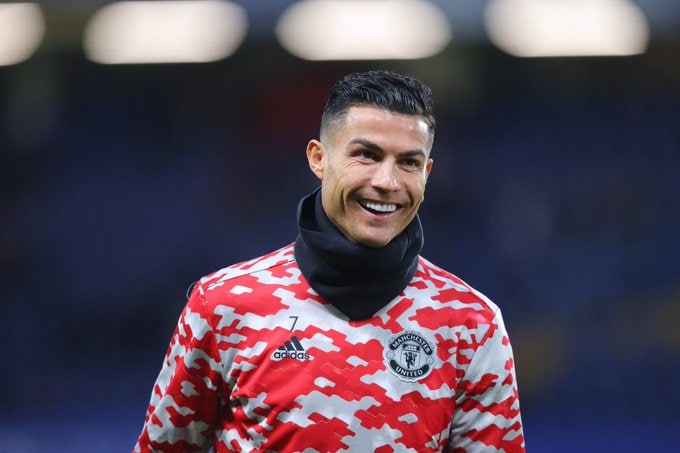 West Ham have made an offer to Jesse Lingard’s representatives over signing the former Manchester United midfielder on a free transfer. (Sky Sports) 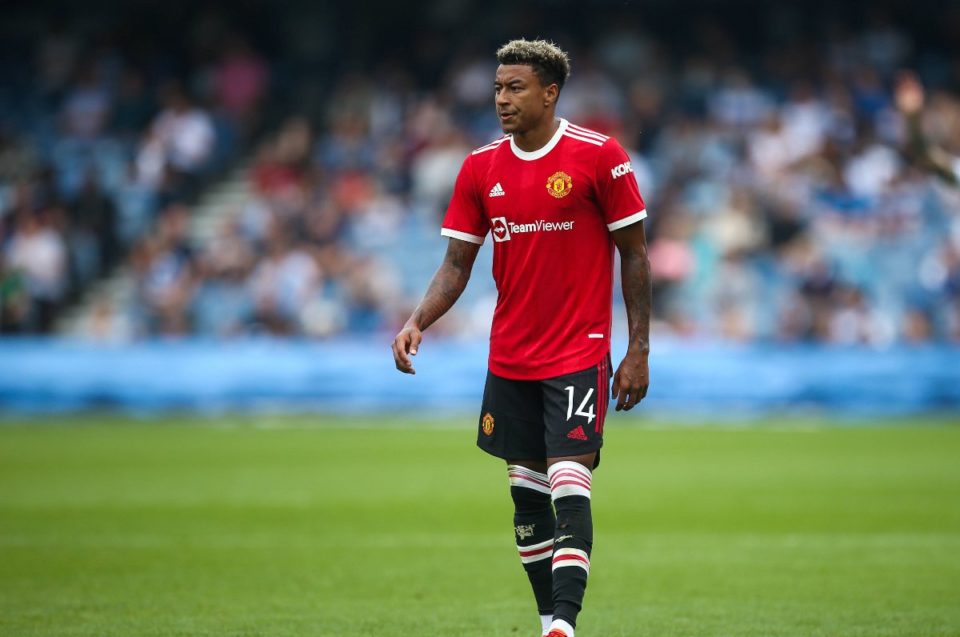 Jules Koundé has informed Barcelona that he will wait for them. Barça are very confident that they will sign the defender. Sevilla have recognised that Chelsea’s interest in Koundé has cooled as Thomas Tuchel has his eyes set on Matthijs de Ligt. (Source: sport) 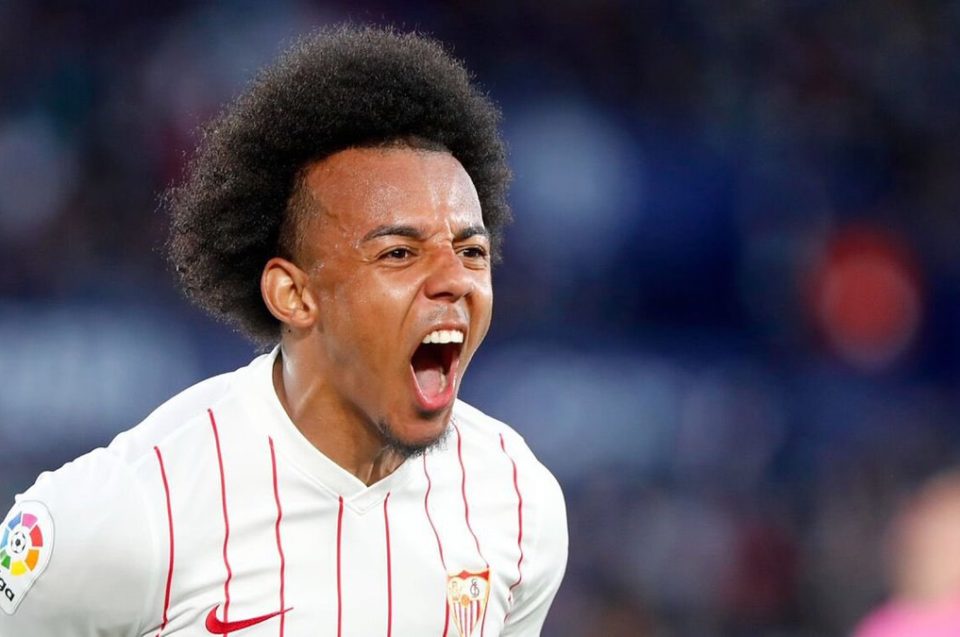 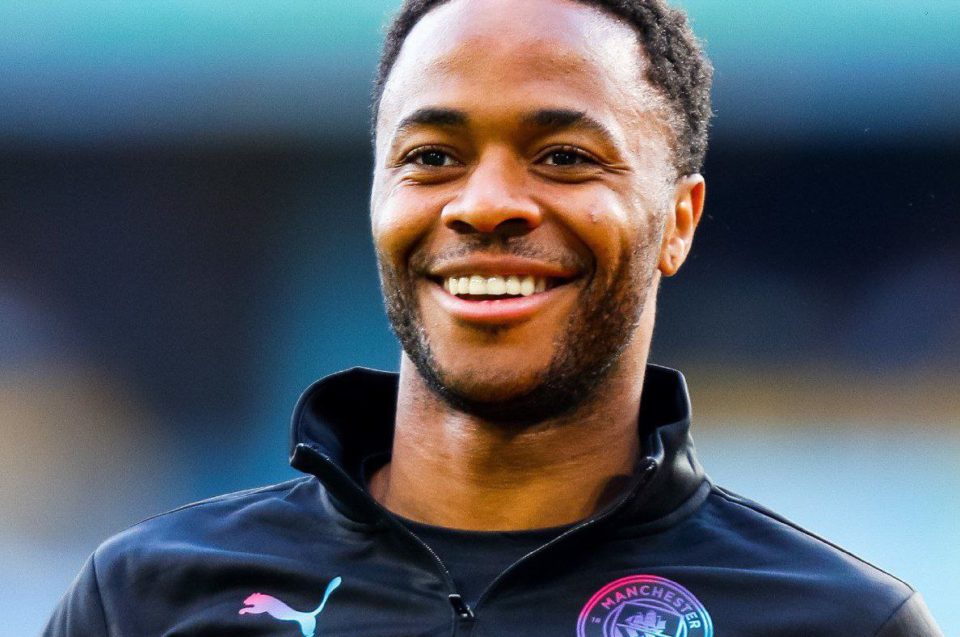 OGC Nice are interested in Dan-Axel Zagadou, who becomes a free agent next month. Several English clubs are also keen on the French defender, including Manchester United. (Source: Santi_J_FM) 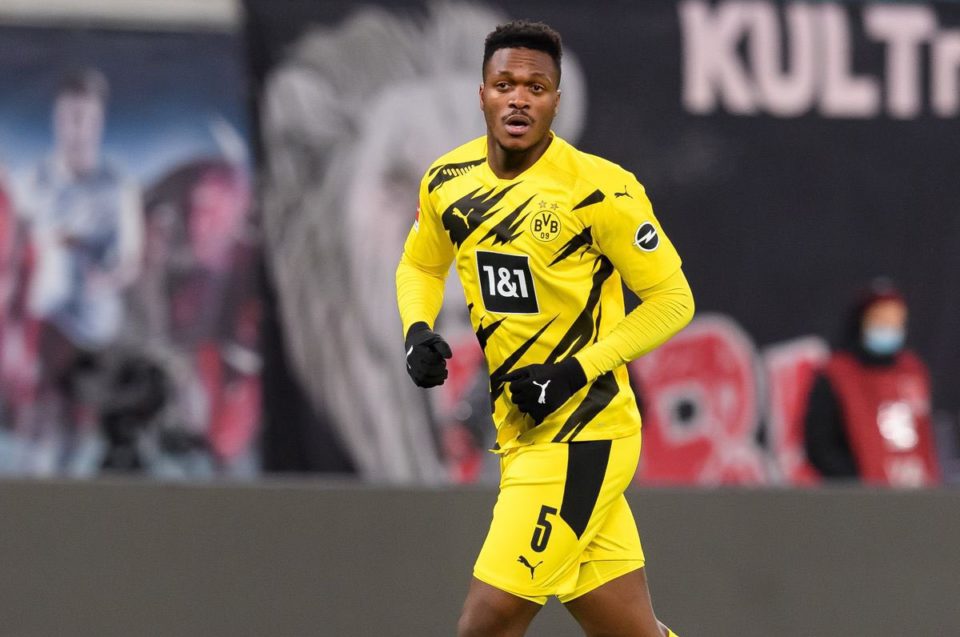 According to reports, LAFC are finalising details for the signing of Welsh forward Gareth Bale, who is a free agent after leaving Real Madrid. (Tom Bogert) 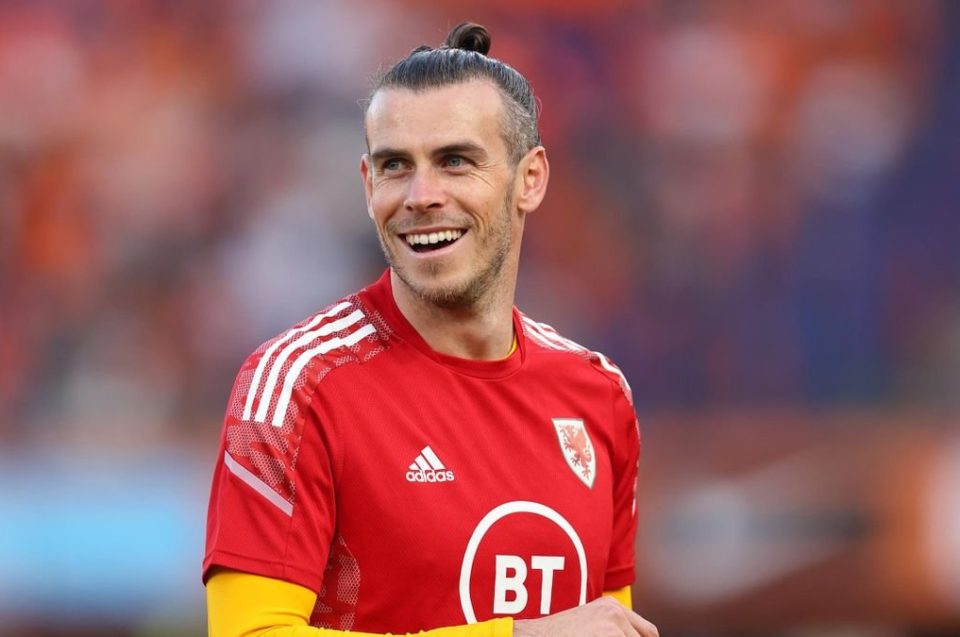 Atletico Madrid are interested in signing right-back Hector Bellerin after he spent last season on loan at Real Betis from Arsenal. (Source Goal) 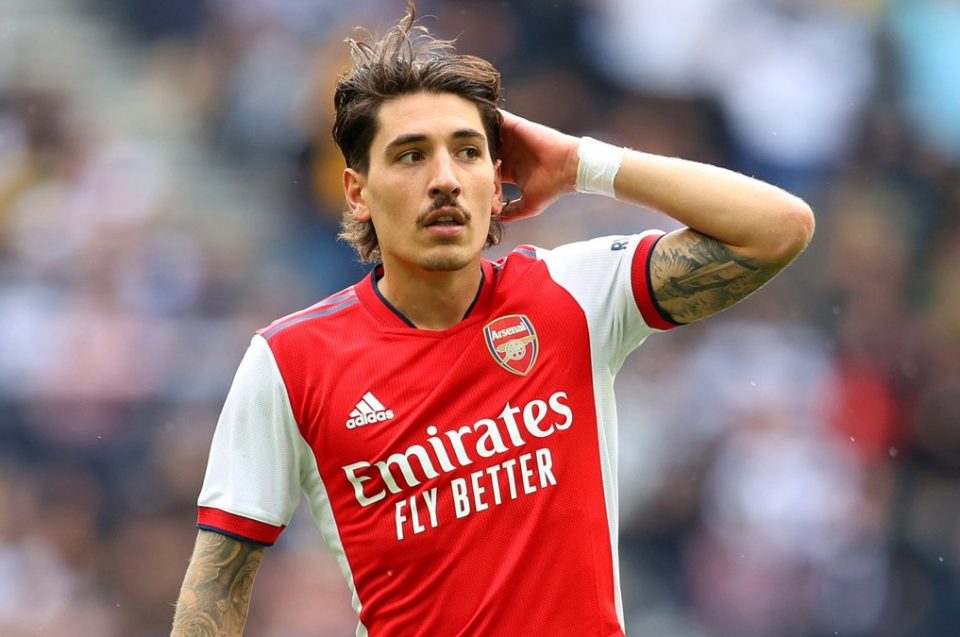 Milan Škriniar is edging closer to a move to PSG after the French club bid €60m for the defender. 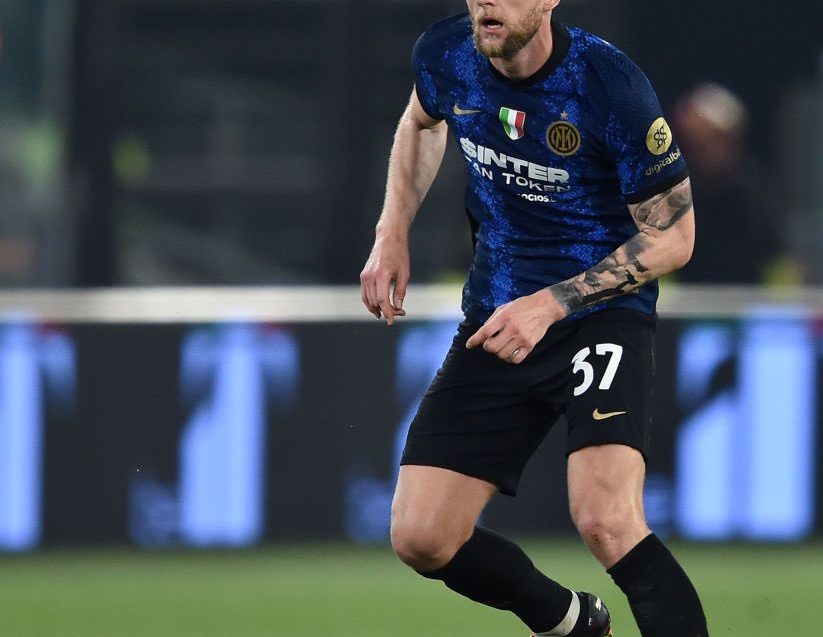 Liverpool could allow Mo Salah to leave this summer for £60m after he demanded £160k-a-week more than Virgil van Dijk to sign a new deal at the club.  (Source: Daily Express) 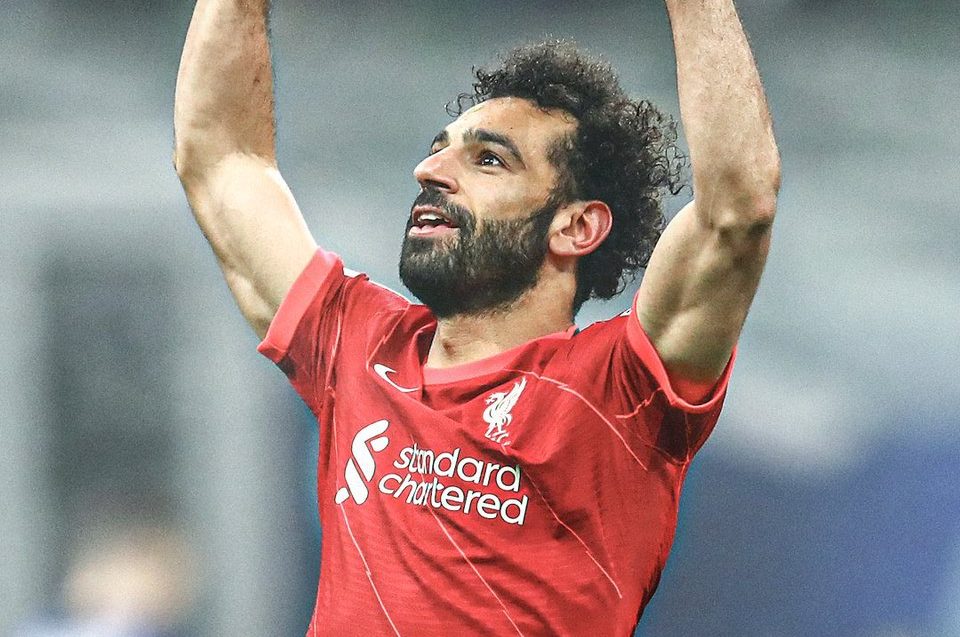