Cristiano Ronaldo told Man United he wants to leave this summer as he wants to see more ambition. Man Utd are still hopeful of keeping CR7, but aware of the decision. Cristiano has no agreement with any other club. Mendes explored options for weeks and will continue. (Source Fabrizio Romano) 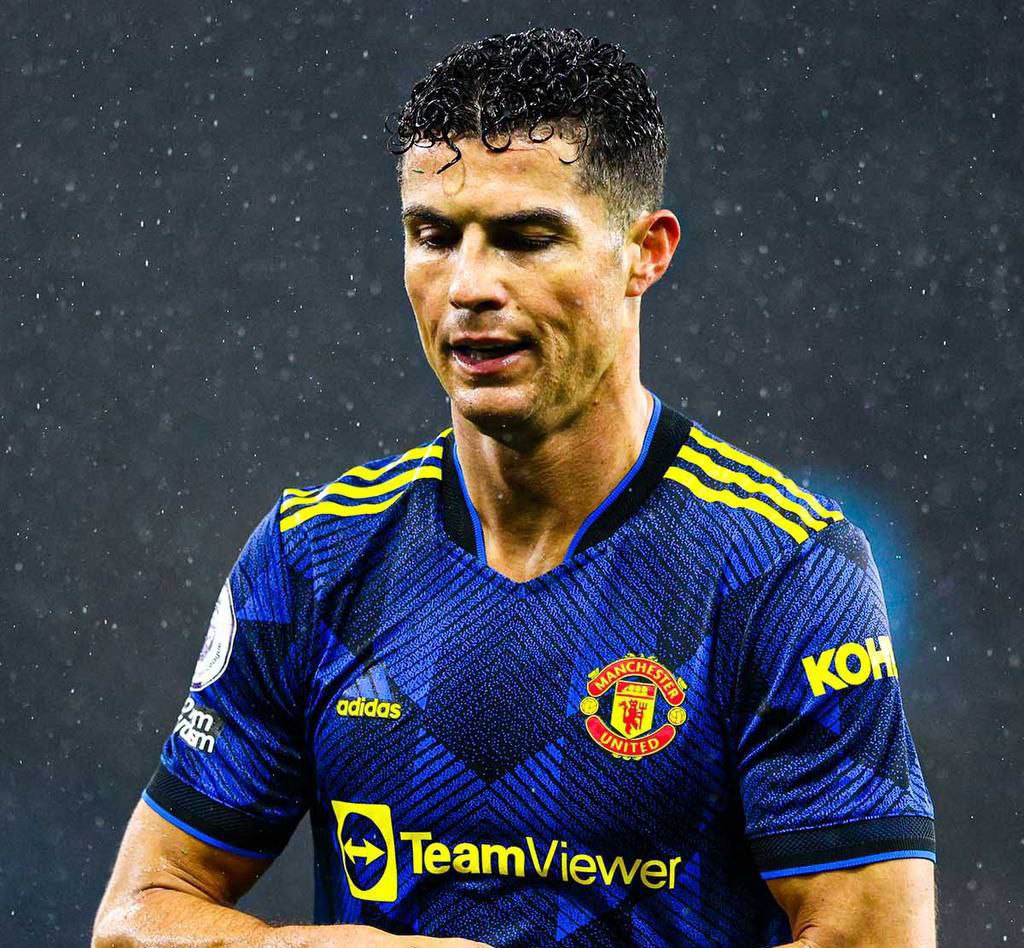 Tyrell Malacia will fly to Manchester tomorrow to undergo his Manchester United medical and sign the contract. It is expected he will complete the move by Monday.  (Source Fabrizio Romano) 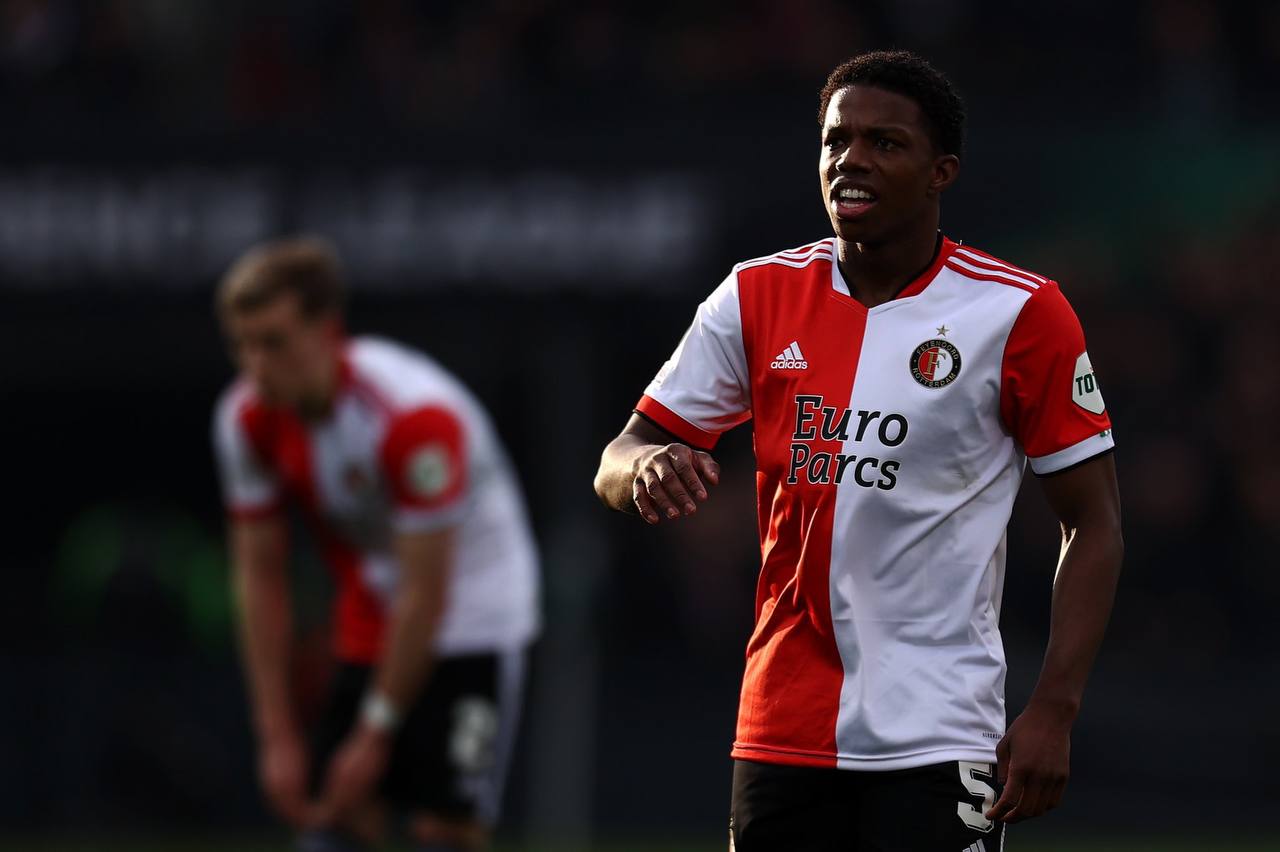 Barcelona are reportedly close to agreeing a deal with Chelsea to sign Marcos Alonso, but their chase of Cesar Azpilicueta has become complicated. (Source Daily Mail) 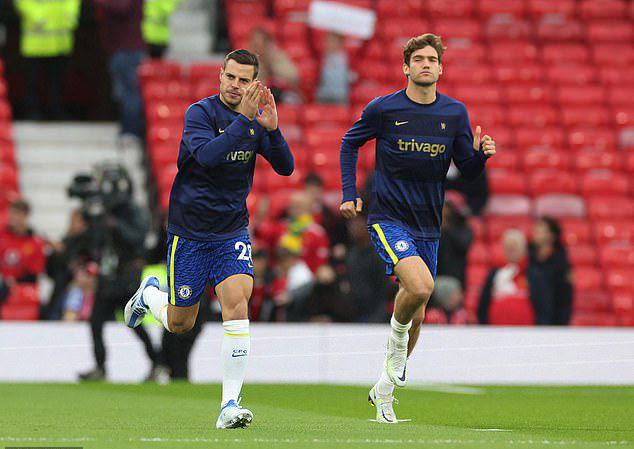 Barcelona will not sell Frenkie De Jong this summer if he agrees to lower his wages considerably. The final decision now 100% depends on Frenkie De Jong. He will either reduce his salary and stay at Barcelona or join Manchester United. (Source Fabrizio Romano) 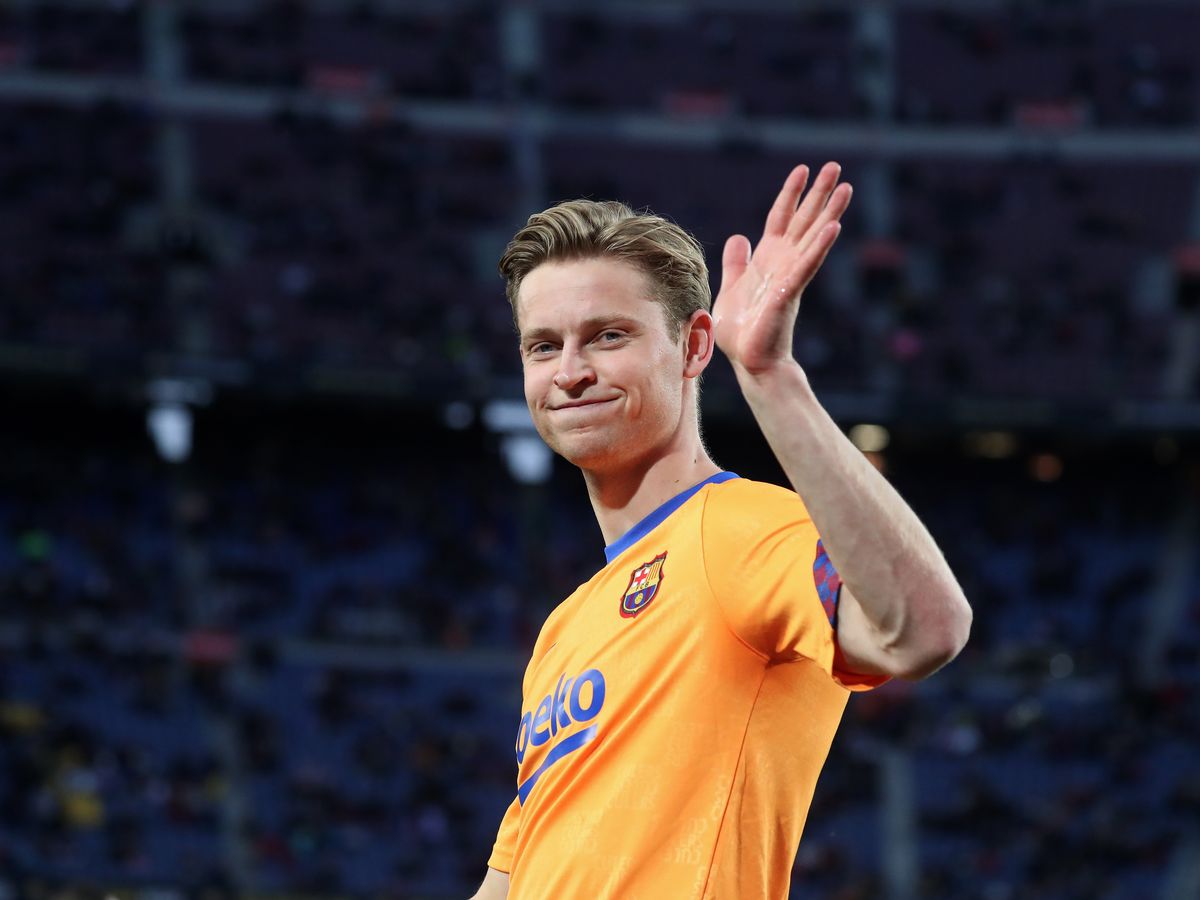 Juventus are pushing hard to sign Kalidou Koulibaly as they prepare for life without Matthijs De Ligt. Napoli would be willing to sell the defender because he only has one-year left on his contract. (Source: La Stampa) 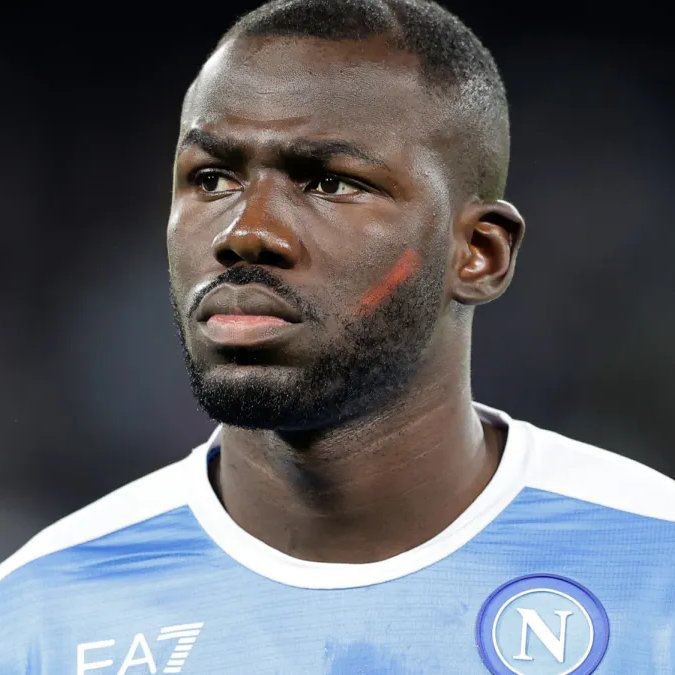 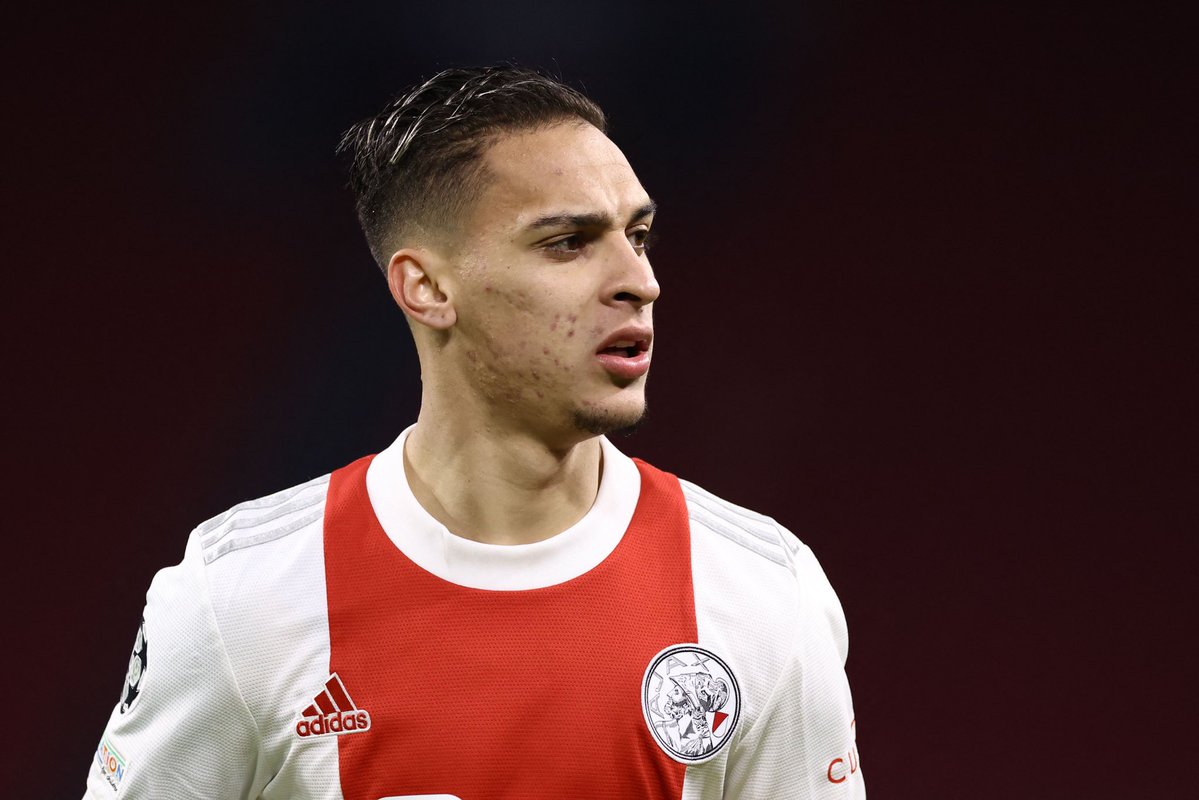 Ivorian midfielder Franck Kessie is set to be unveiled as new Barcelona player on Wednesday, following the expiry of his contract at AC Milan. (Mundo Deportivo) 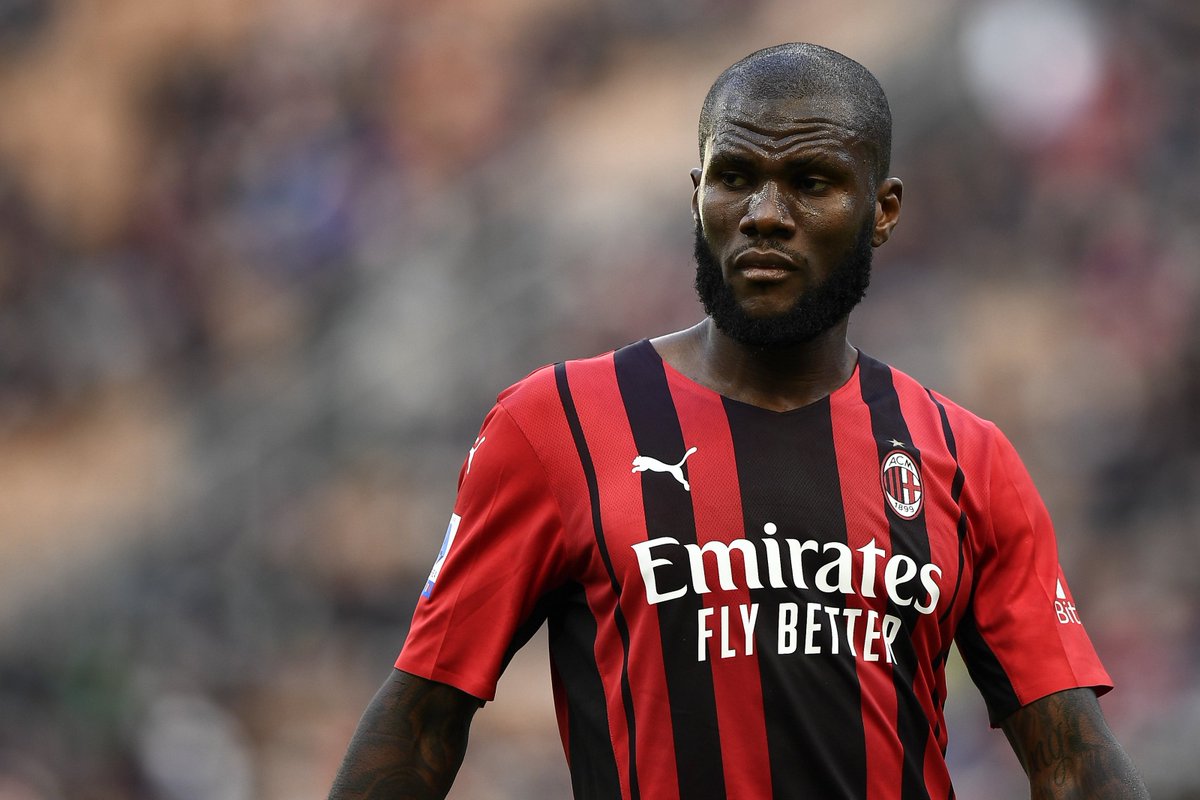 Arsenal and Manchester United are battling it out to sign winger Serge Gnabry from Bayern Munich for £40m. (Star) 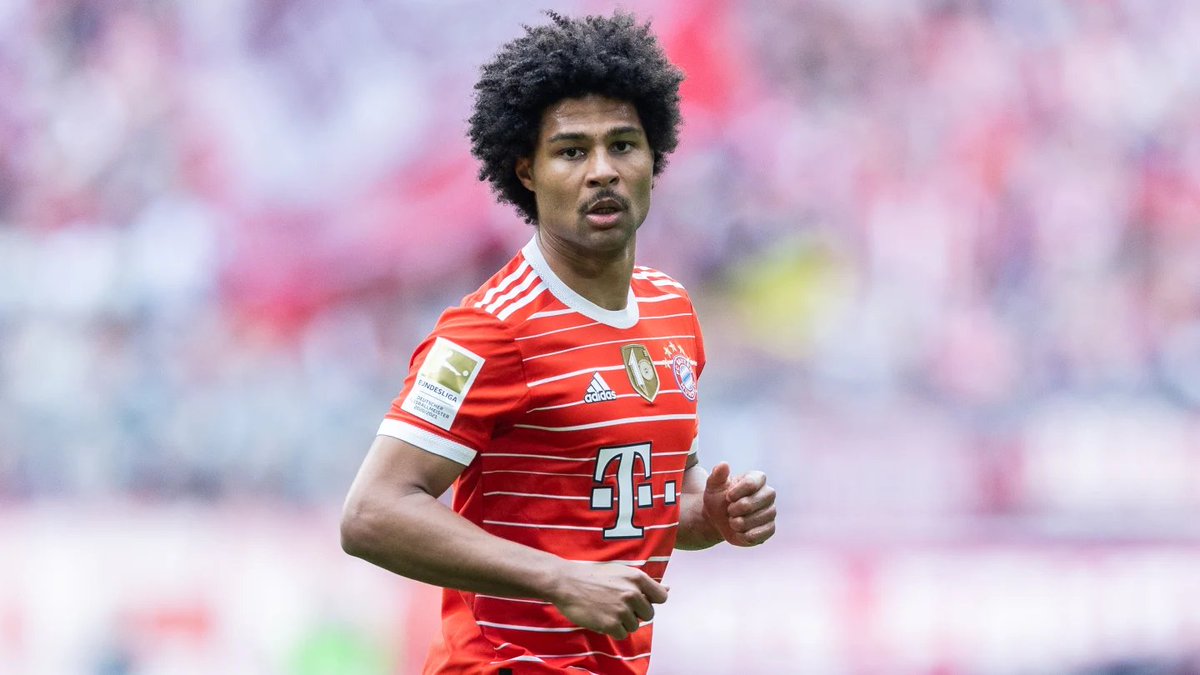 Manchester United have been in pursuit of Pau Torres for months and would happily use Alex Telles and Eric Bailly as bait to sign him from Villarreal, who have set his price tag at £45m. Erik ten Hag is also keen to land Lisandro Martinez. (Source: sbates_people) 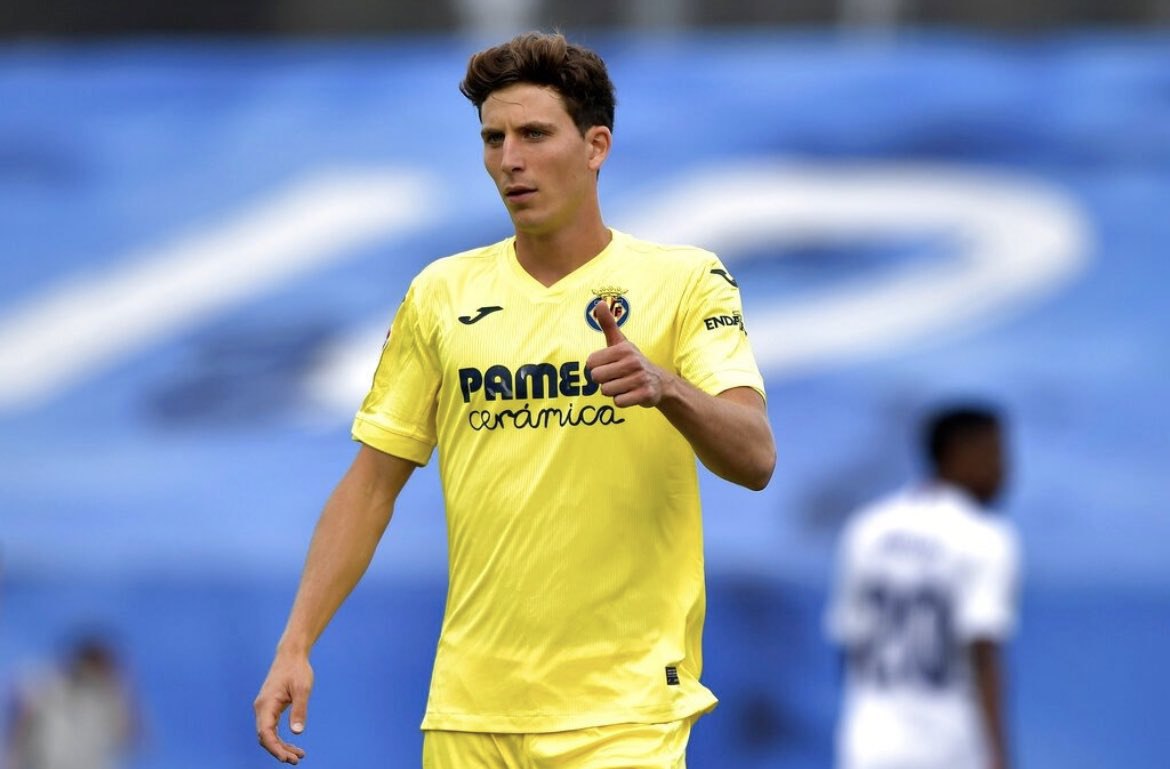 Erling Haaland’s €150m release clause at Manchester City will come into effect in the summer of 2024. That’s when Real Madrid plan to sign him to replace Karim Benzema. (Source: diarioas)