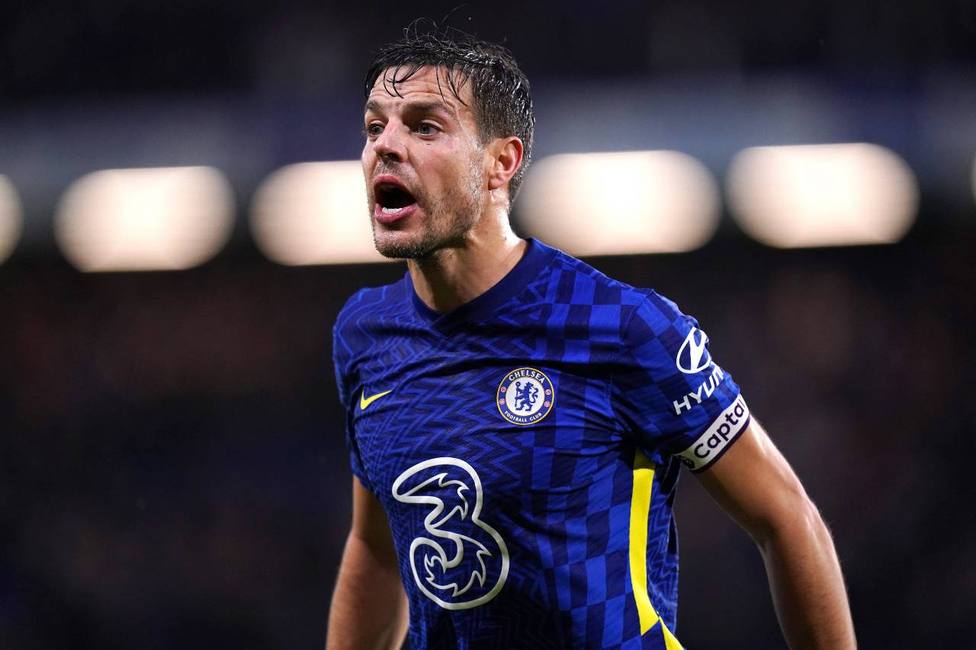 Barcelona held talks with Chelsea over the signing of César Azpilicueta today and the deal is closer than ever. The move could be announced in the next few hours, with Barcelona hoping to present him next week.(Source fansjavimiguel) 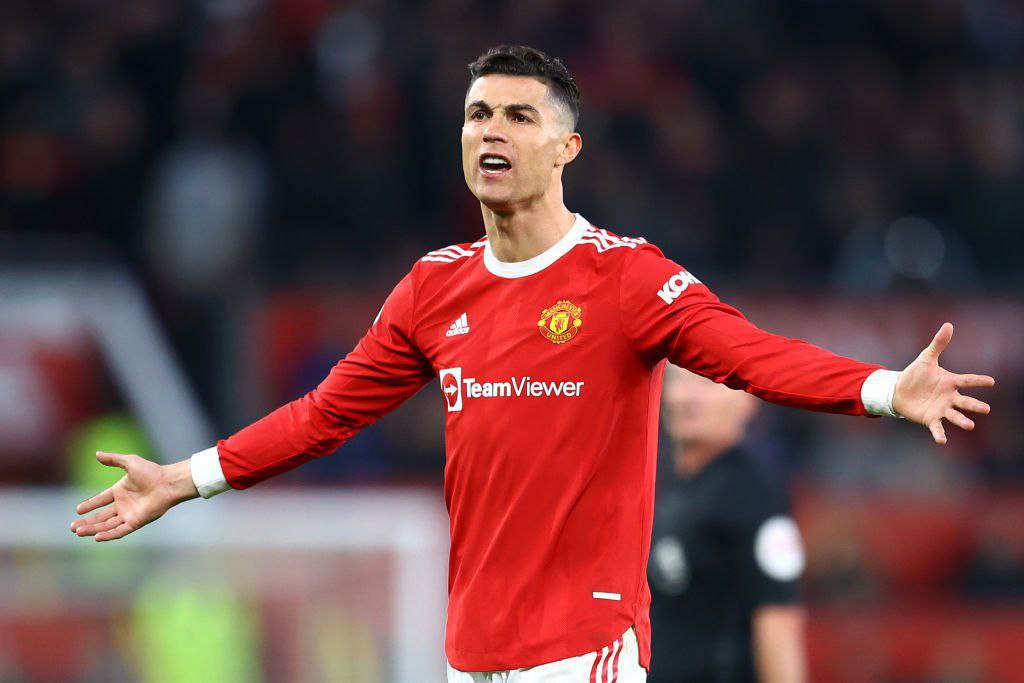 Cristiano Ronaldo is willing to give up his status as the highest-paid player in the Premier League and accept a pay-cut to leave Manchester United. His next club must have a chance of winning the Champions League. (Source MARCA) 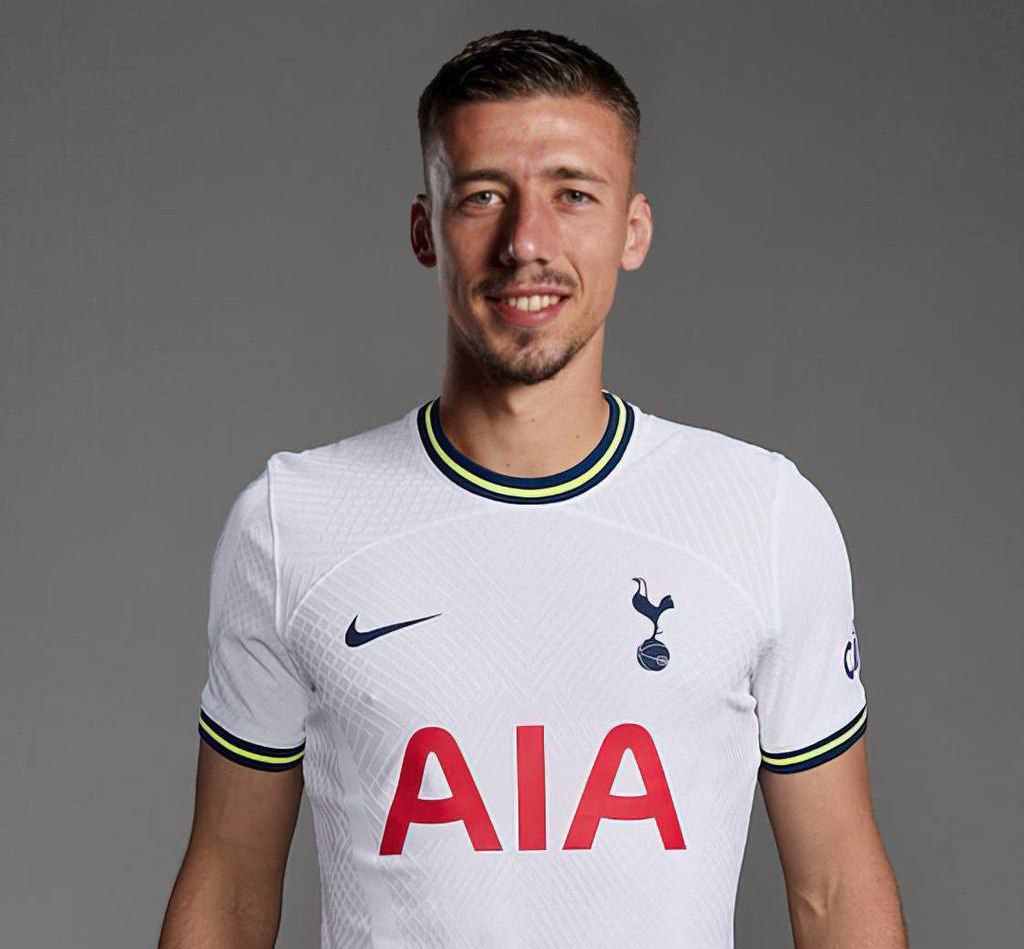 ​​Lisandro Martínez is pushing for Ajax to sell him for a realistic transfer fee. The club have already rejected Arsenal’s €40M offer and Manchester United’s €45M bid. (Source: Mike Verweij) 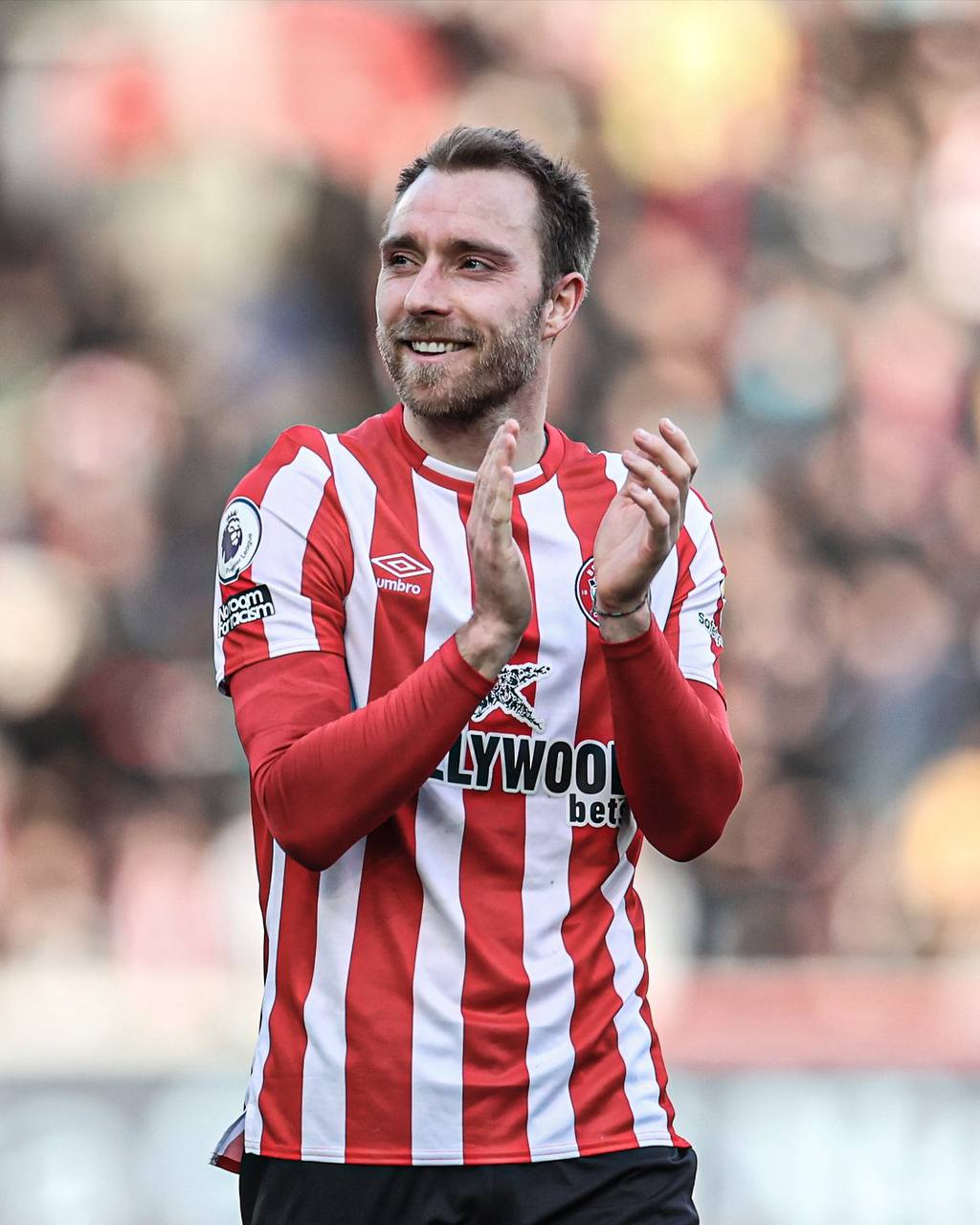 ​​Christian Eriksen’s move to Manchester United is close to being finalized. His paperwork is being checked before signing a three-year contract. (Source: Jamie Jackson) 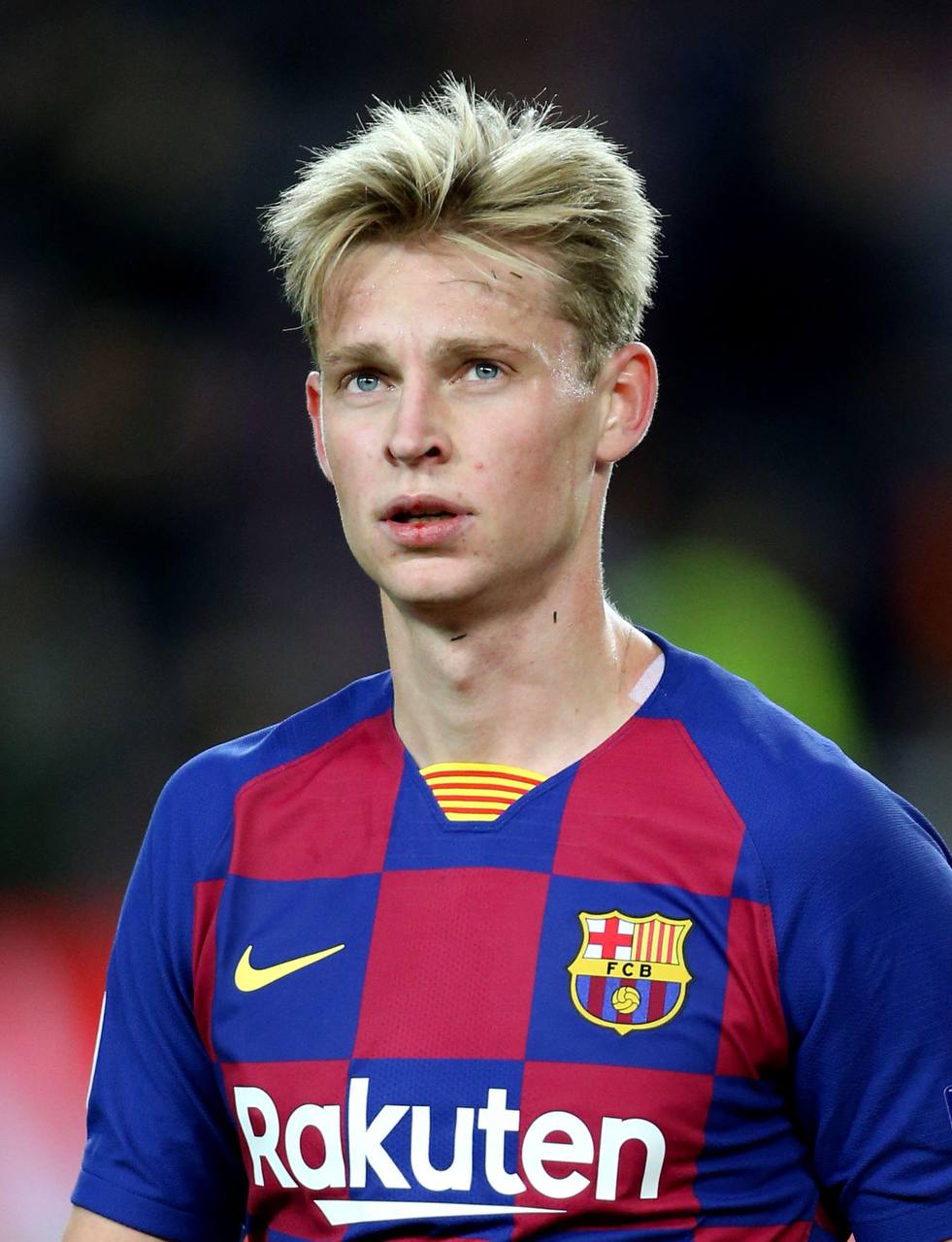 ​​Manchester United’s move for Frenkie de Jong is being held up by wages owed to him by Barcelona, which he agreed to defer due to the pandemic.He is owed £13.7m in basic wages and £3.4m in bonuses by the club.(Source: Telegraph) 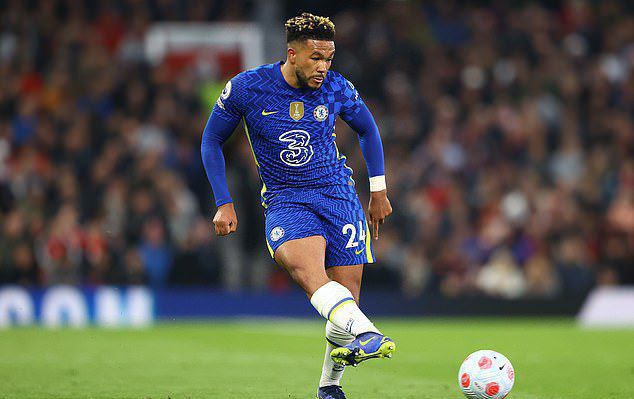 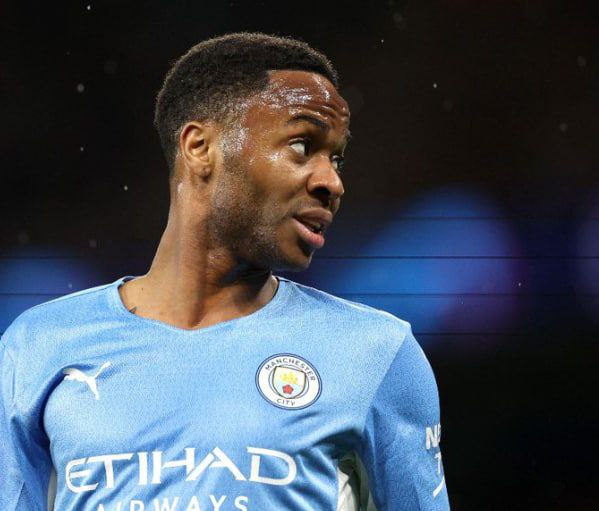 Raheem Sterling will become the highest paid player at Chelsea after agreeing terms on a contract that is worth more than his £300,000-a-week deal at Man City. (Source Daily Telegraph)