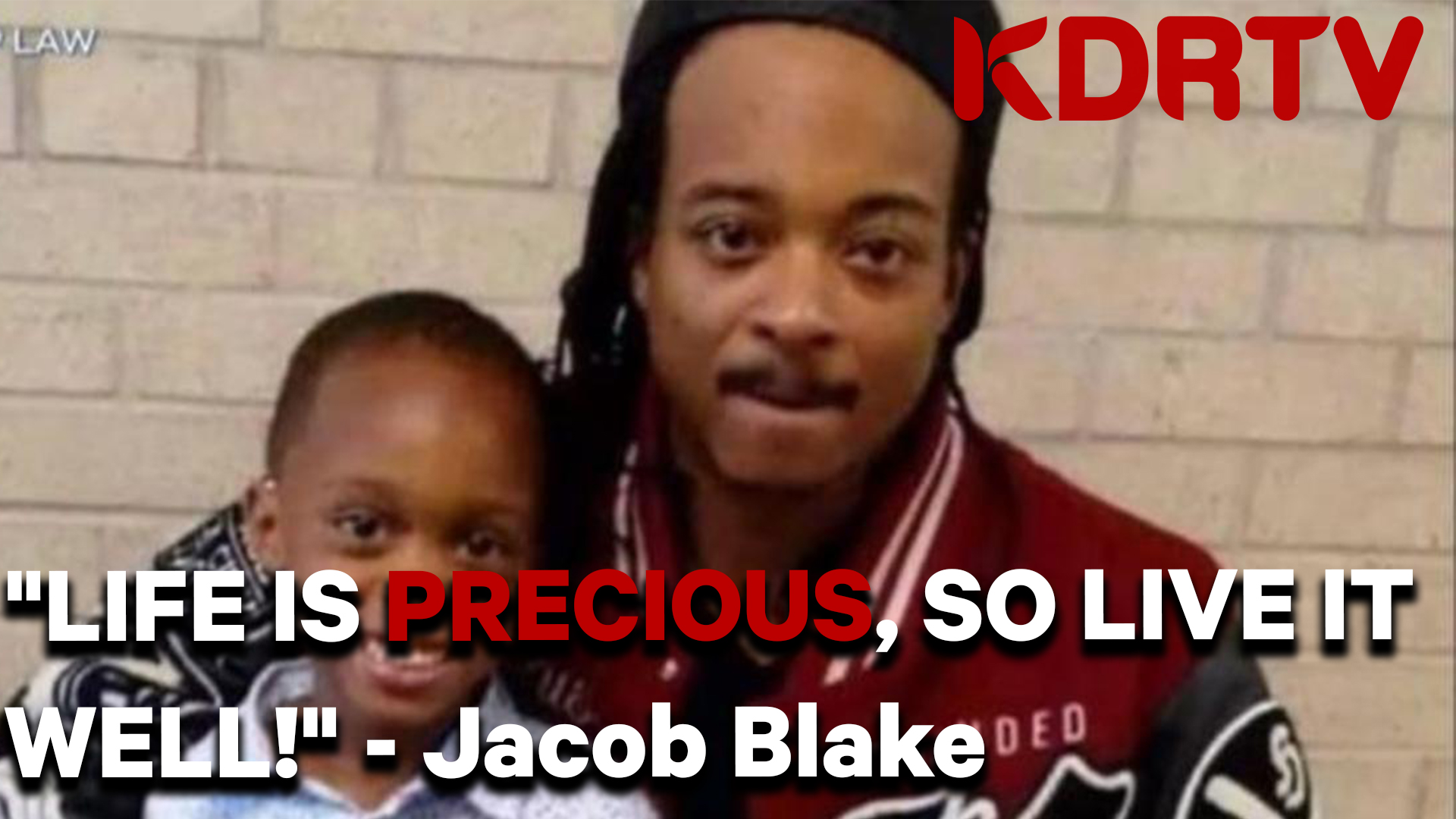 (KDRTV)- Jacob Blake, 29, a black American man shot seven times at the back by Kenosha police in Wisconsin has shared a heartfelt message from a hospital bed

Mr. Blake who is paralyzed from the waist down encouraged the public not to take life for granted

KDRTV has come across a video that was posted this weekend by Blake`s family lawyer, Ben Crump which is alleged to have been captured his friend identified as Mike.

According to the graphic, Blake lying in his hospital gown is seen addressing a camera with a lot of focus.

Jacob Blake warned that people should be very serious with life since things they may take for granted such as walking, for instance, may be taken away from them in a flash.

Blake`s has rekindled the Black Lives Matter protests across America with the many calling for racial equity.

Subscribe to watch latests videos
In this article:Jacob Blake, video