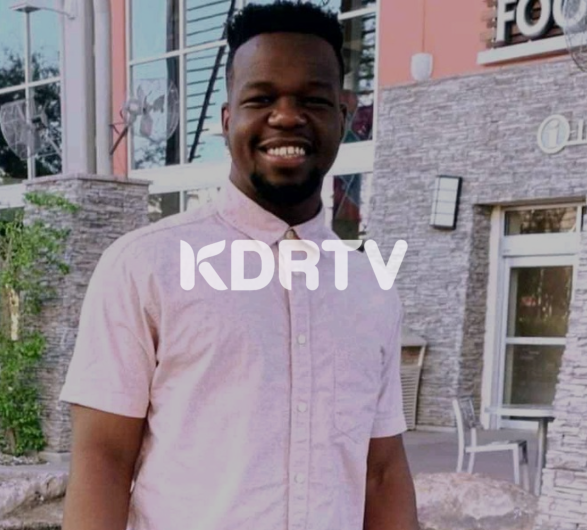 A Kenyan citizen in the US who has been missing for two weeks now was found dead in his car on Tuesday, June 29.

The Minnetrista Police Department stated that Keegan Oyugi’s car was found off Highway 101 badly damaged after residents alerted the police.

Oyugi was found in the driver’s seat still wearing his seatbelt. According to police, his body matches that of a basketball who had also been reported.

“As we await formal identification from the medical examiner’s office, our thoughts and prayers go out to the Oyugi family,” the police department said.

The family met with the police and confirmed that the car belongs to Oyugi.

“The Hennepin medical examiner’s office has taken over for official identification.

“We request at this time you continue to pray for the Oyugi family and ask for privacy for the family – this is a really difficult and sad time for them, so let’s keep that in mind and allow them some space and time,” the family said in a statement on Facebook.

The deceased moved to Minnesota in 2017  to enroll at Crown College where he was also playing on the basketball team.

On the death of his disappearance, Oyugi texted his brother in the wee hours of the night alerting him that he was coming home after a game.