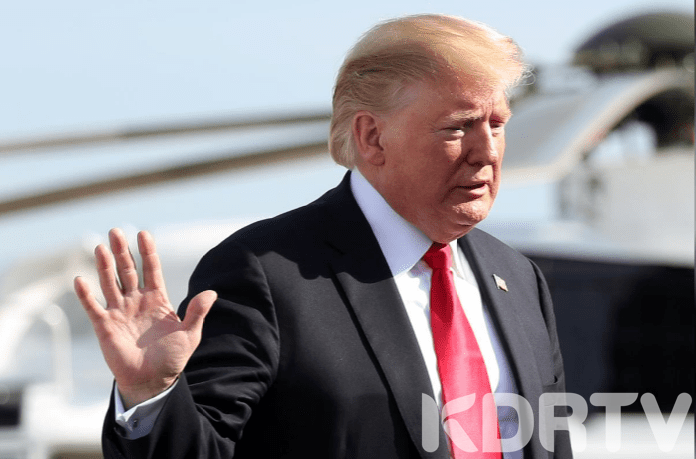 “Last night after an in-depth discussion with the President regarding COVID-19 testing, he elected to proceed,” according to the statement about the results disclosed by press secretary Stephanie Grisham after seeking Trump’s permission.

“One week after having dinner with the Brazilian delegation in Mar-a-Lago, the President remains symptom-free. I have been in daily contact with the CDC and White House Coronavirus Task Force, and we are encouraging the implementation of all their best practices for exposure reduction and transmission mitigation.”

The White House physician had previously said in a memo that the President “remains without symptoms, testing for COVID-19 is not currently indicated.”

When Trump was asked whether he would make the test result public, he said that he only took the test since the press had gone crazy

“I also took the test last night. And I decided I should based on the press conference yesterday. People were asking, did I take the test?” Trump said.

Read also: I am getting better, Mikel Arteta announces after testing positive for Coronavirus

“We have not reached our peak,” in terms of novel coronavirus situations in the United States, Dr. Anthony Fauci, director of National Institute of Allergy and Infectious Disease, announced in the White House announcement room Saturday, adding that there will be more numerous cases and more deaths, primarily among weak older individuals.