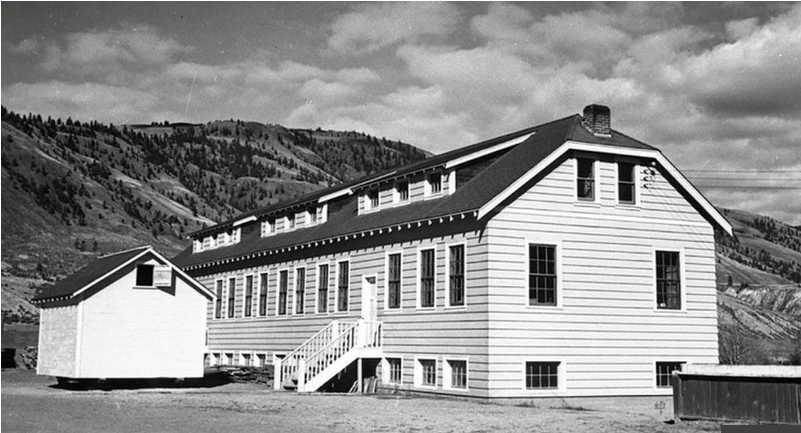 KDRTV established that the news was made public on Thursday by the chief of the Tk`emlups te Secwepemc First Nation.

READ ALSO: Britain Joins the USA To Compel China To Be Honest On Origin of Coronavirus

According to Primer Minister Justin Trudeau, the revelation was a painful reminder and a painful chapter of the country`s history.

KDRTV established that The First Nation is working in liaison with the museum experts and the coroner`s office to find out the causes and the timings of the deaths of the minors.

According to our correspondents, the cause of the death of 215 minors was not immediately clear to the Canadian authorities.

The remains were discovered after a ground-penetrating radar revealed them during a survey of the school.

“To our knowledge, these missing children are undocumented deaths,” Ms Casimir said. “Some were as young as three years old.”

“We sought out a way to confirm that knowing out of deepest respect and love for those lost children and their families, understanding that Tk’emlups te Secwepemc is the final resting place of these children.”

The revelations of the remains have sparked shocks, grief, and sadness among Canadians.

The news that remains were found at the former Kamloops residential school breaks my heart – it is a painful reminder of that dark and shameful chapter of our country’s history. I am thinking about everyone affected by this distressing news. We are here for you. https://t.co/ZUfDRyAfET

KDRTV understands that during 1863 and 1998 indigenous children were forcefully taken from their families and admitted to the residential schools.

The approach by the past regime resulted in cultural genocides.