(KDRTV)- Karim Khan who was Deputy President William Ruto’s lead lawyer at the International Criminal Court (ICC) has been elected as the new prosecutor.

KDRTV notes that Khan`s nine-year term will start on June 16.

Khan was elected during the Assembly of States Parties to Rome Statute of the ICC during the second 19th session on February 12 at the UN Headquarters in New York. 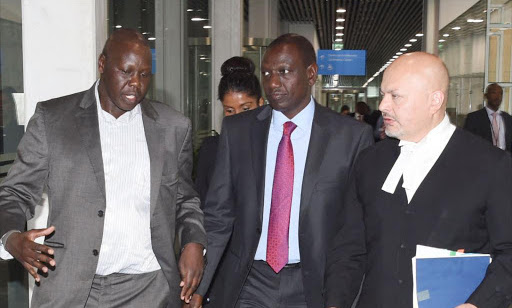 Khan arose as a victor in a secret ballot against three other candidates after he garnered 72 votes, 10 more than the required 62.

Khan is a Briton who has roots in Pakistan.

According to the Star, Kenya had initially rejected the shortlist that did not have Khan`s name; Kenya claimed that the selection method was fraudulent