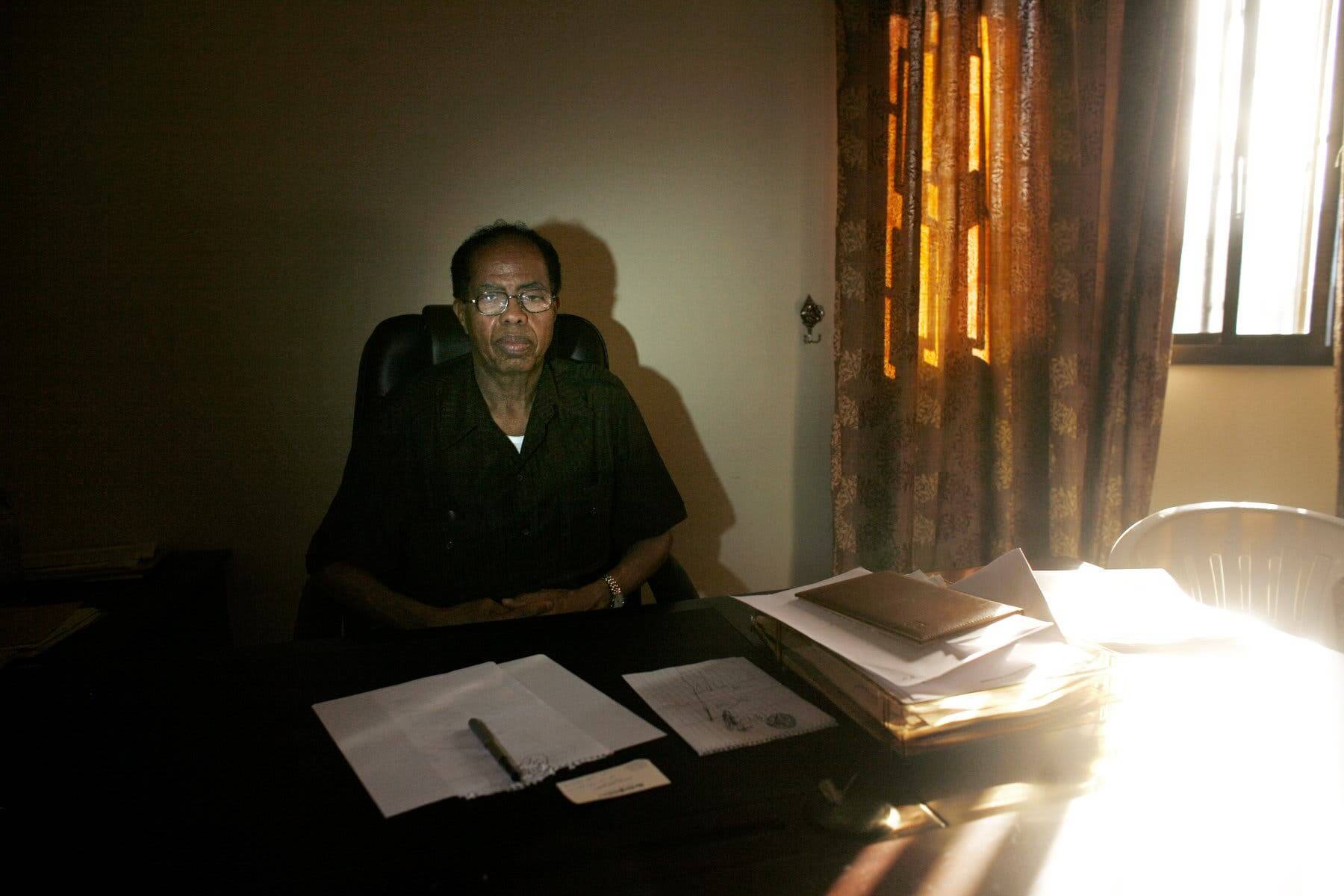 Reports indicate that the former Somalia statesman succumbed to Covid-19.

He studied law in both Somalia and Italy.

The demise has also been confirmed by the Somalia information ministry spokesperson Ismael Omar.

Muhammad was the President of Somalia between January 1991 and January 1997.

The former government official was opposed by Gen Aidid and reelected during a Djibouti conference in July 1991.

However, Muhammad was nominated president until President Abdiqasim Salad was elected in August 2000.