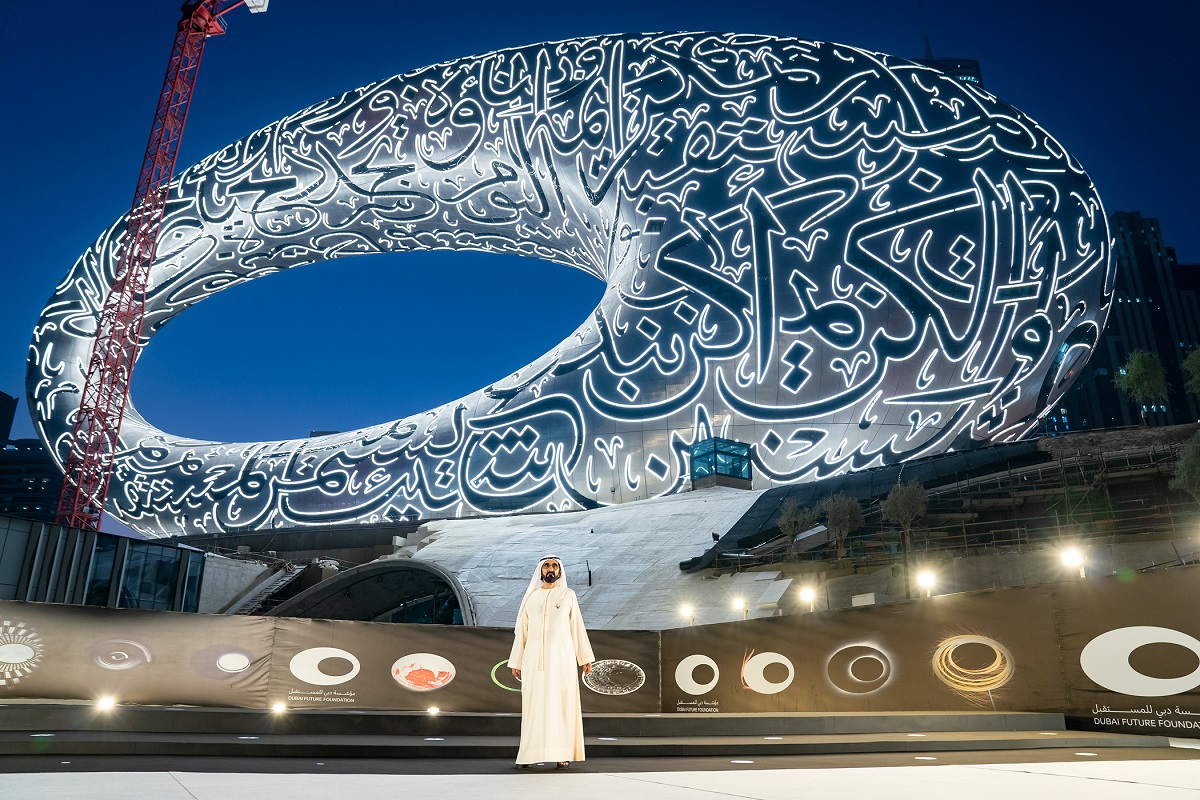 The Museum of the Future Photo courtesy

Recently, the most beautiful building in the world was opened in Dubai, The Emirates. Architect Shaun Killa will forever be remembered for designing this egg-shaped building. It is named ”Museum of the Future” 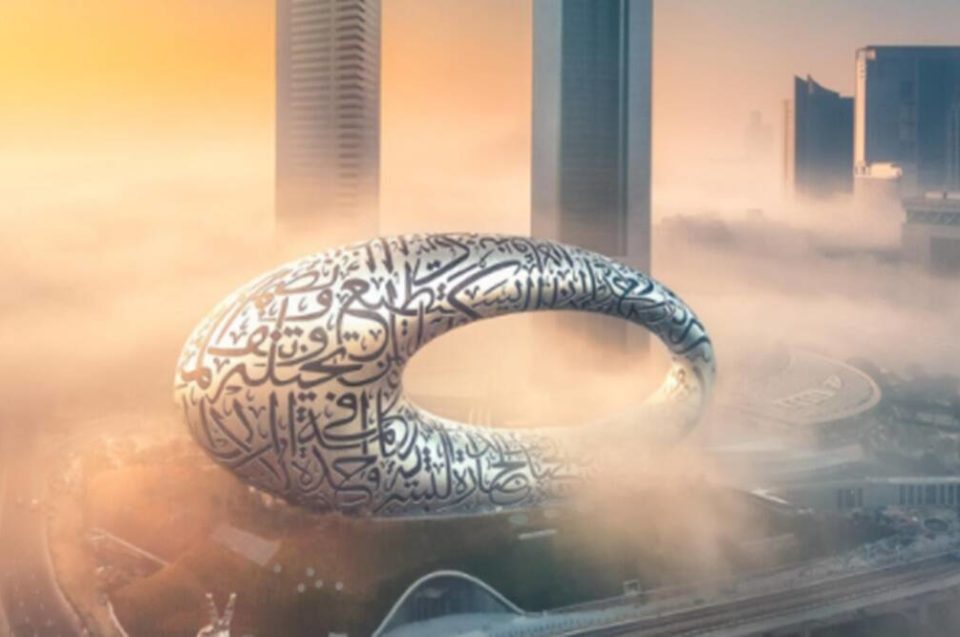 museum of the future 1200 Photo courtesy

Nevertheless, also has the shape of a human eye. . It has seven column. Inaugurating from outside, it is made up of 1024 panels each covered with Arabic quotes.

Besides, the elevator  is designed like a spaceship. This is one of the latest inventions. It is at the fifth floor where you will find a NASA approved design of a space station that will show all our international space station and our solar system.

Nonetheless, the second floor has all kind of modern inventions like the modern flying drones, robotic dogs and self driving cars. The robot dog can talk to human and do a lot of things. 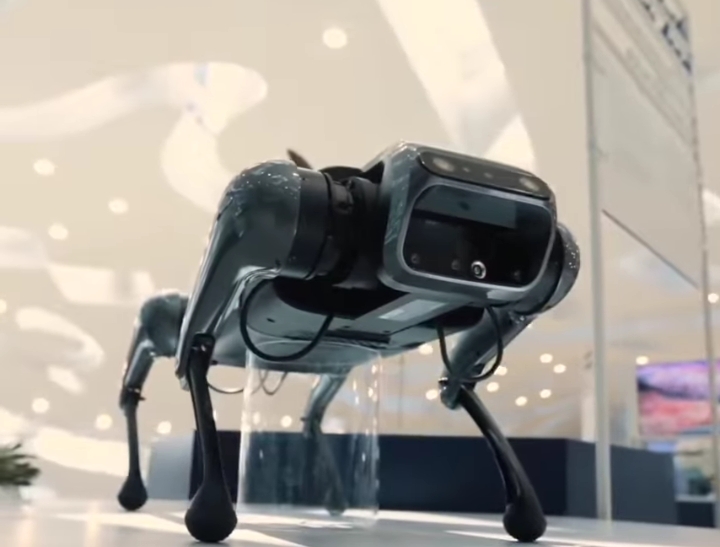 Further, the fourth floor has  an actual build up of a rain forest that has over 2400 species.

According to Neha Sharma, The mid-level is preserved for health and wellness. It is was named – ‘Al Waha,’. Consequently, the serene space is ideal for arousing one’s senses, breaking free from the perpetual distractions of technology, immersing in a meditative experience.

Additionally, the ground floor has a full science park designed to have everything that a future generation will need.  It also has a University and a big laboratory.

The building is all about science, future, technology and appreciating all those with people with big ideas.