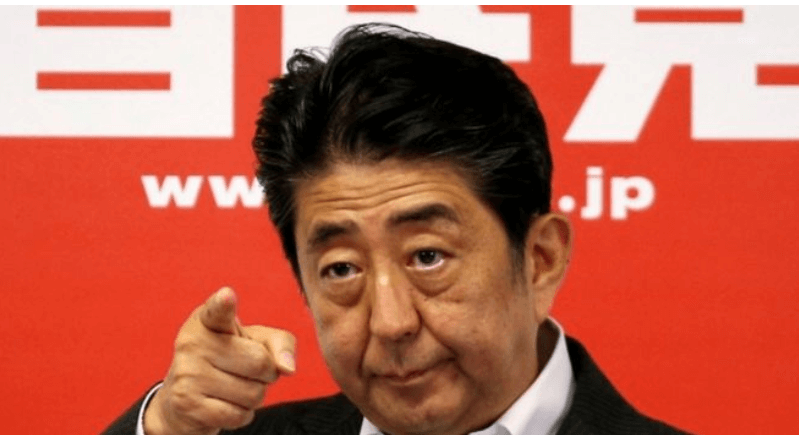 Ulcerative colitis is a health condition that affects the large intestine and Mr. Abe has suffered the disorder since he was a teenager

According to Japanese Media NHK, PM Abe, 65, wanted to avoid predicaments for his administration

In 2007, KDRTV understands that the PM instantly resigned from earlier term as PM following his battle with the disease.

Mr. Abe is reputable for a firm conservative and nationalist and for advancing development in Japan with his economic policy known as “Abenomic”

However, despite the fact that the PM has strengthened Japanese defenses, he failed to make amendments to the constitution regarding spectra of defense

KDRTV understands that Mr. Abe`s term was supposed to end in September 2021.

However, after allegations that the PM`s health deteriorated, officials from his Liberal Democratic Party discounted speculation that he would stand down and affirmed that his health was fine.

“There won’t be a snap election for the time being,” he said

Now, suppose Mr. Abe is incapacitated, a temporary Prime Minster would come in and there is no limit on how long that temporary PM would stay in power.

As it stands, Deputy Prime Minister Taro Aso is the first in line followed by Chief Cabinet Secretary Yoshihide Suga

However, an acting PM has no mandate to order a snap election until a new party leader and the premier is chosen

Now, if PM Abe resigns then LDP would vote to substitute him as a party leader, and the election would be followed by a parliamentary vote to elect a new prime minister.

The newly elected Prime Minister would serve until the time when Mr. Abe`s term was supposed to expire in September 2021.