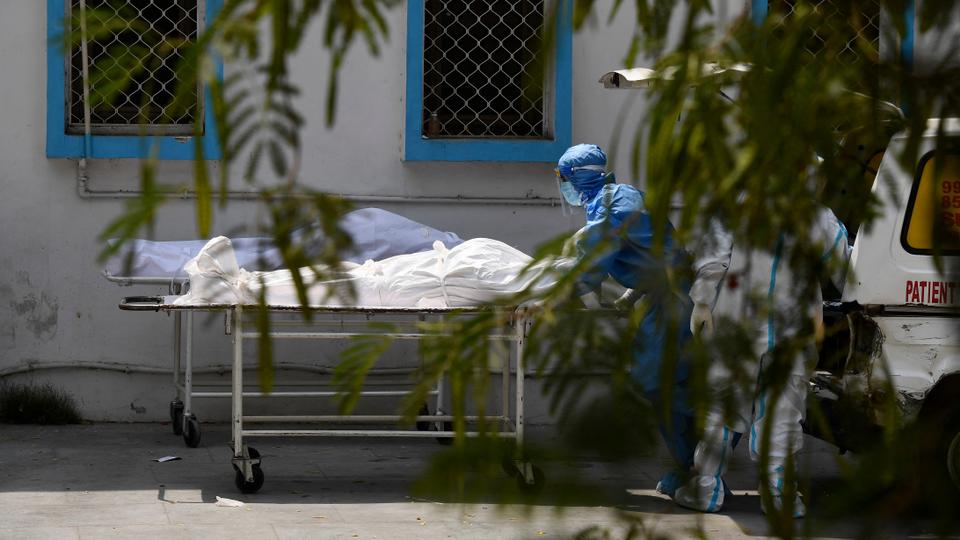 A Kenyan man was found dead in Raipur in the state of Madhya Pradesh, India with his body dumped in a thicket on Monday, September 27.

According to an official in New Delhi who spoke to Nation, police are currently investigating the murder and are in the process of verifying his identity.

“It is hard to know his nationality because there has been no official communication from the Indian government. We are following up as well as looking for whatever documents that can help identify him,” the official said.

Africans living in the area are familiar with the man saying that they’ve even heard him speak Swahili and Kisii.

READ ALSO: Opinion: Why I Will Never Call A Fellow Man A Deadbeat

His body was found in a bush near a municipal school in Rajpur.

“I remember meeting him one day on the road, he greeted me and when I sought to find out if he was Kenyan or Tanzanian as he spoke Swahili, he told me that he was a Kenyan from Kisii who came to India 25 years ago to study, after which he opted to hustle here,” a Kenyan woman living in India said.

The woman further said that the man might have been homeless at the time of his death.

“I always inquired about where he resides but he never told me,” she went on.

“He used to say he was just around to visit his Indian friends but he suffered a lot, kept to himself and lived on the streets.”