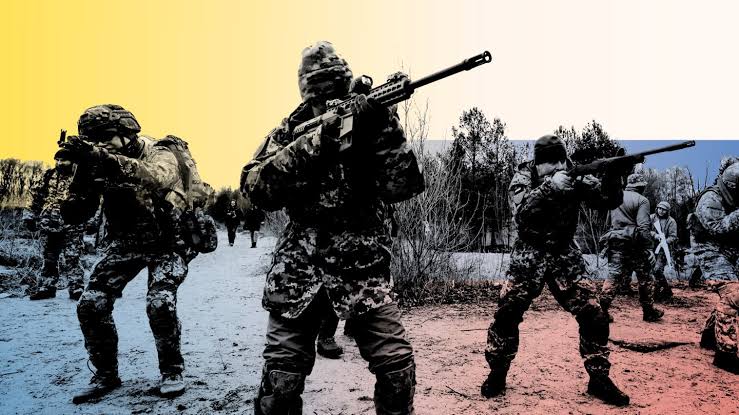 Russian President Vladimir Putin has ordered his nuclear forces to be on high alert as the Ukraine invasion tension escalates.

According to Aljazeera, the Russian President on Sunday stated that the NATO powers have taken hard measures against himself and the country.

The president directed the defense minister and the chief of the military’s general staff to place the nuclear deterrent forces in a special regime of combat duty.

“This is seemingly another move by President Vladimir Putin to show that he is still very much a man of strength,” Aljazeera Correspondent Jabari says.

The United States has responded to Putin’s directions, accusing Putin of creating threats in order to justify “more aggression.”

“This is a pattern that we’ve seen from President Putin through the course of this conflict, which is manufacturing threats that don’t exist in order to justify further aggression,” White House press secretary Jen Psaki said. 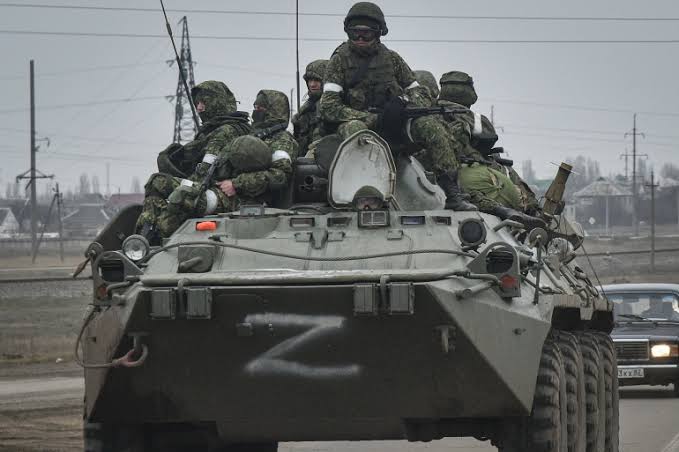 Russia has received international censure since Thursday when Moscow started a full-scale invasion of Ukraine. Russian troops have encountered resolute resistance as they attempted to enter Ukraine’s major cities, as Ukrainians volunteered in masse to assist in the country’s defense, taking guns supplied by authorities and preparing firebombs to combat Russian forces.

According to President Putin, the West has failed to consider Russia’s security concerns about NATO, which Ukraine aspires to join.

The two countries have, however, agreed to hold talks at the Ukraine-Belarus border.