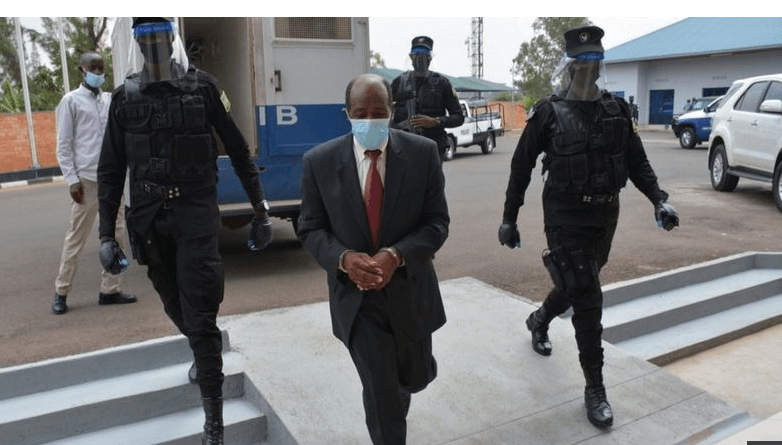 KDRTV NEWS: Rwandan prosecutors have filed apeal an appeal to increase the sentence of Paul Rusesabagina, the Hotel Rwanda movie.

Rusesabagina is considered the hero in the Hollywood movie about the Rwandan genocide.

The Rwandan was last month sentenced to 25 years in prison after being found guilty of backing a rebel group behind the deadly attack in 2018 and 2019.

Rwandan prosecutors are now appealing to have the Rwandan sentenced for life.

They say they are not happy with the 25 years prison term, saying it is lesser punishment.

Even though right groups, his supporters, and his family denounced the trial as a sham.

KDRTV established that neither  Rusesabagina nor the lawyers were present for the verdict, in which his co-defendants were sentenced to between three and 20 years.

However, Rusesabagina`s daughter said that the prosecutors’ step taken to file the appeal shows that the sentence was politically motivated.

KDRTV could not determine whether the prosecutors were against the jail term or the whole sentence.