The Ukraine and Russia war has been ongoing for more than two months now. Russians continue to fire at Ukraine civilians in bomb shelters. In the recent shelling in Severodonetsk, a total of six people were shot dead and at least eight wounded near bomb shelters. The city has been defending themselves from the Russians. 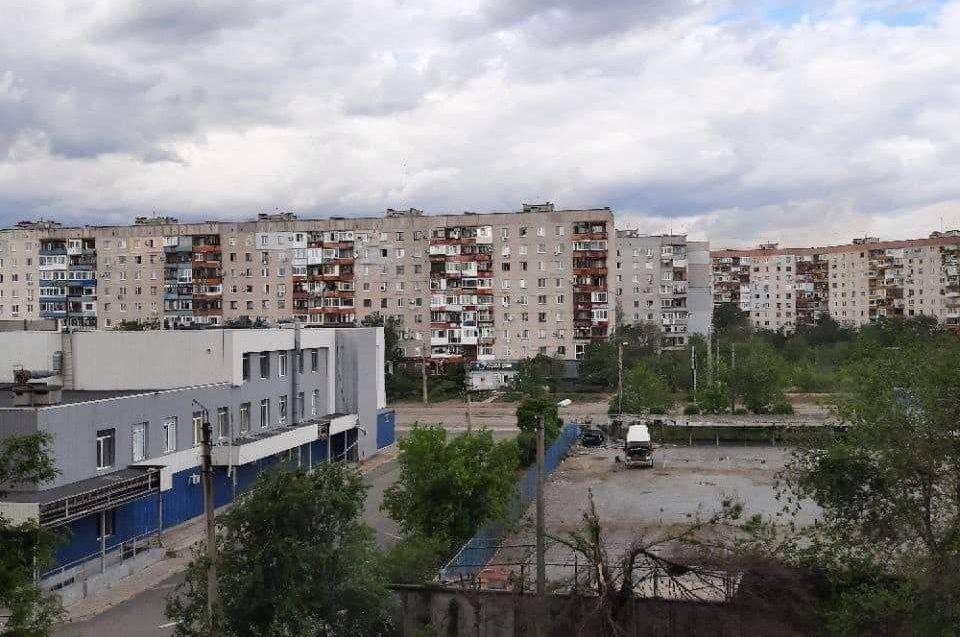 Consequently, the housing estate was being fired on continuously and it made extremely difficult to get to the place where the casualties were. 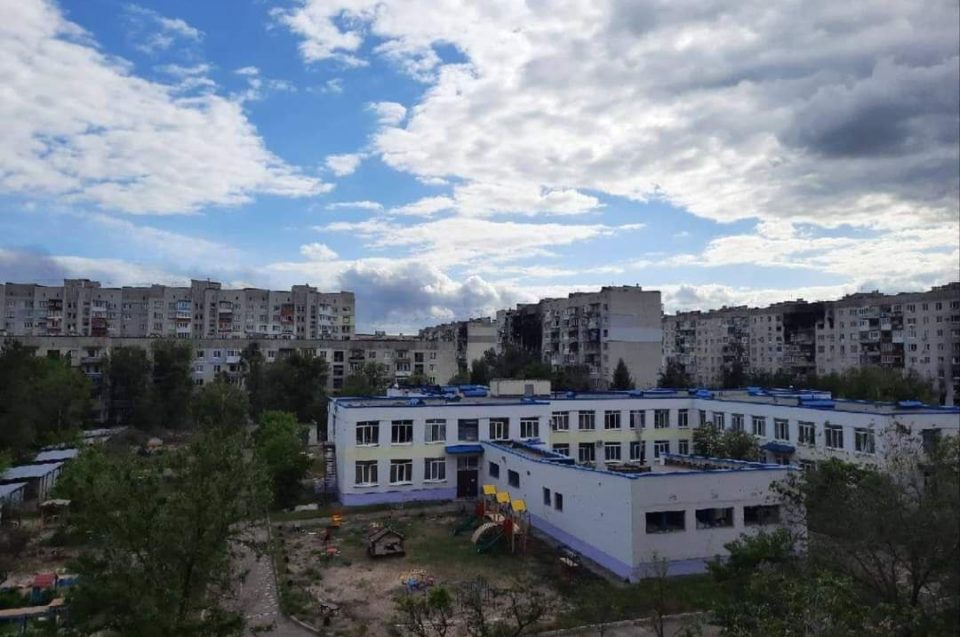 Nonetheless, the Ukrainian civilians are trying to hide in shelters.

Despite knowing very well that bomb shelters have been set up at Severodonetsk’s Azot, the Russians are still directing shells there according to the Lugansk regional governor Sergiy Gaiday.

On 24 May, the Russians killed four locals and three more were hospitalized. Additionally, the Russians also knows which schools have shelter – and that is where they are aiming at. 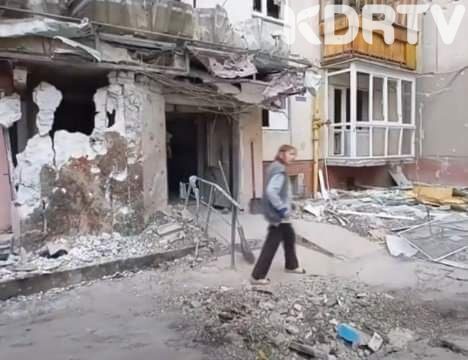 It was reported by the Lugansk regional governor Sergiy Gaiday that a woman was injured on May 24 near one of the educational institutions.

According to Sergiy Gaiday, the occupier collects the information using drones, as well as data from gunners. He urged the people to be careful – because traitors may be among them.