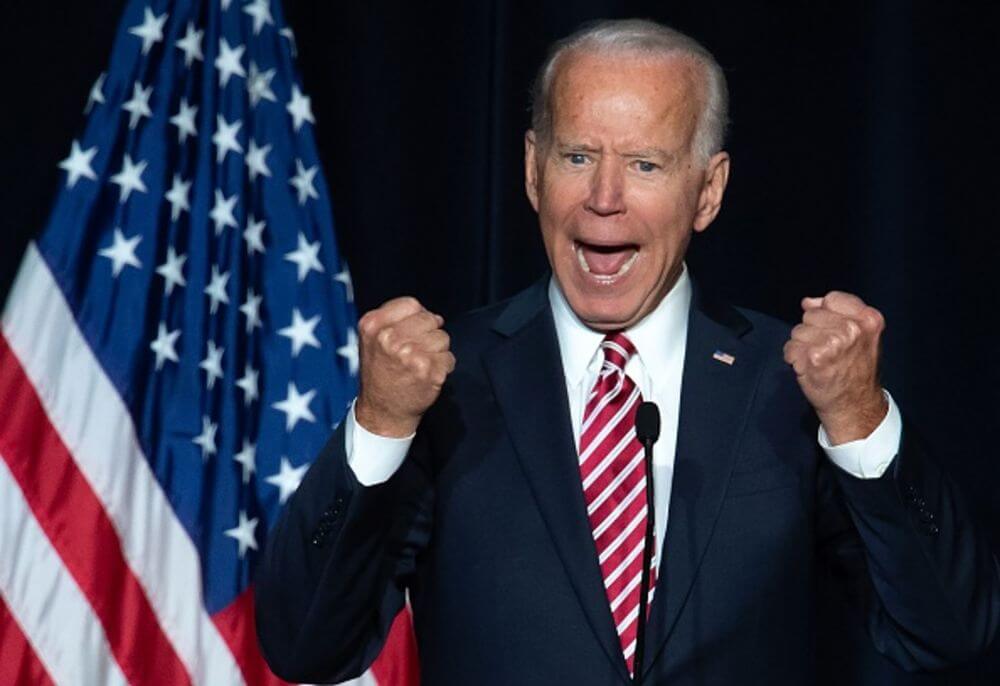 (KDRTV)-President Joe Biden has announced that the U.S. will sanction military leaders who are leading the Myanmar coup

The coup started on February 1, in the Southeast Asian nation which is also known as Burma

According to the President, the sanctions will also be focused on the leaders` business interests and close family members

“We will identify the first round of targets this week,” Said Mr. Biden in his statement

According to Mr. Biden, that sanction will block the coup leaders from accessing $1 billion in Myanmar funds held in the U.S.

However, he said that the health and civil-society groups will continue receiving their support

The president also said that he is consulting on preferred punishment with Indo-Pacific allies and congressional members from both parties, including Senate Majority Leader Mitch McConnel

The president compelled the coup leaders to release the detained leaders who have been put under house arrest since Feb. 1.

At the same time, he said that the coup leader must relinquish the power they seized

According to our previous reports, the military organized the coup on the grounds that November 2020 elections were fraudulent after Aung Suu Kyi`s National League for Democracy (NLD) had won in a landslide

However, the Burmese election agency confirmed that there was no evidence of fraud in the elections.

The coup leader shut down the internet in the country, however, that did not stop thousands of Burmese to stage mega protests in the various streets including the capital Yangon.

The military leaders then banned rallies and gatherings of more than five people as well as imposing an 8 pm to 4 am curfew for Yangon and Mandalay.