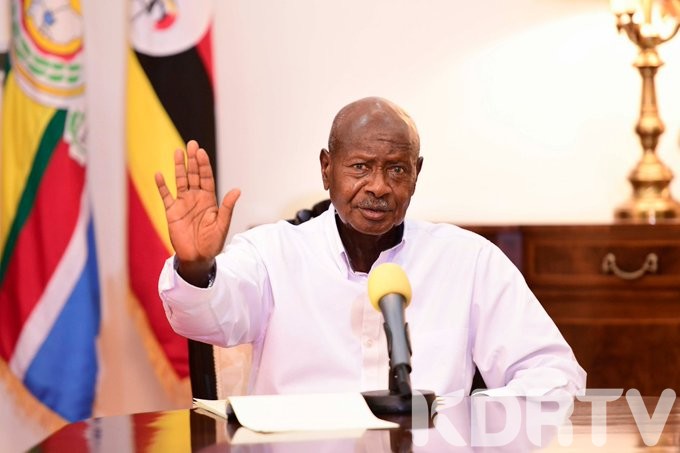 Uganda has confirmed her 1st case of #COVID19, today. This is a 36 year old Ugandan male who arrived on 21 March 2020 at 2:00am. During the screening process at the airport, his temperature was 38.7. This prompted health teams to isolate him at the airport for further follow up pic.twitter.com/COaMCUdQrB

“The confirmed case is a 36 year old Ugandan male who arrived from Dubai at 2:00am today, Saturday 21 March 2020 aboard Ethiopian airlines. He presented with symptoms of high fever and poor appetite,” the Ministry of Health said on Twitter.

“During the screening process at the airport, his temperature was 38.7. This prompted the health teams to isolate him at the airport for further follow up. Subsequent temperatures taken at intervals of 30 minutes and one hour remained the same,” the ministry added.

The confirmation of the first positive has come hours after President Yoweri Museveni said that no plane will be allowed to enter or to leave the country.

No passenger planes will be allowed to land in Uganda or leave. Only cargo planes and their crew members will be allowed in the country. Meanwhile, those sneezing should keep away from the public. #COVID-19 #M7Address. pic.twitter.com/SaiLIDofYr

On Saturday morning, the Health Minister said that more than 100 samples were tested for coronavirus disease and all turned negative

Worldometer website on Sartuday said that the total number of coronavirus case in the world was 304, 334 while the number of deaths was 12, 983 while those who recovered were 94, 677