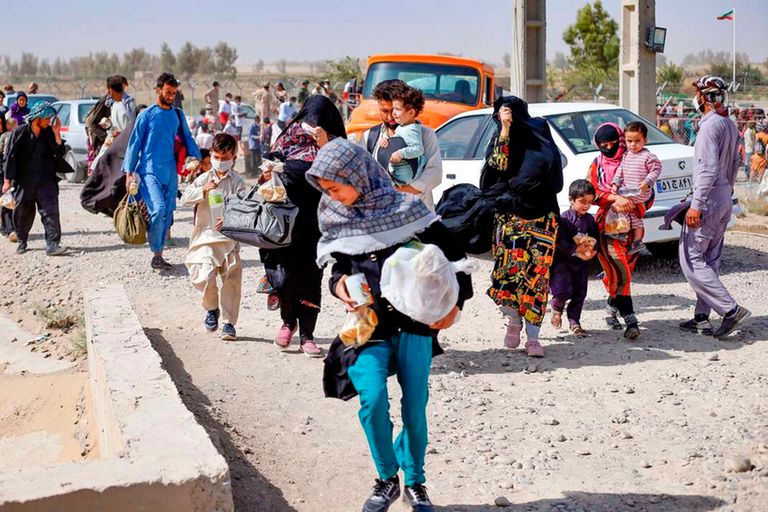 KDRTV NEWS: Uganda has emerged as the first East African country to show its willingness to temporarily accepts Afghans who are fleeing the wrath of the Taliban fighters who took over the country.

Many people are fleeing the country after the Taliban fighters took over the country and are expected to implement extreme Islamic laws.

The United States has praised Uganda for willing to host temporarily host the Afghan refugees.

Other countries that have shown their willingness to host the Afghans include Canada, Chile, Mexico, and Albania

The president was among the first troop to flee the country, and the US troops evacuated the country, leaving it for the Taliban fighters.

Some of the targets of the Islamic fighters are the government officials and the members of the LGBT.

The members of the LGBT fear that they could be killed on the spot according to the extreme laws by the Taliban fighters.

The president flee the country for United Emirates Arabs upon advisory by his security team.

Many countries across the world have evacuated their people out of Afghan after the victory of the Taliban.

The United States said that non of its citizens would be left in the troubled country.

Reports indicate that the US has intensified evacuation to other people who feel threatened in the country, including women rights activists, journalists with US-based media outlets, and non-governmental organization workers.

The Afghan women have pleaded with the Taliban to include them in the government.

Afghan Women to Taliban: 'Include Us In Your Govt'https://t.co/WkF1zdXKZZ pic.twitter.com/TO1e1oRHZo

Taliban soldiers have reportedly launched a door-to-door manhunt for people who are against their rule.

The giant world powers have hinted that they will not let the Afghans suffer from extremist Taliban fighters.