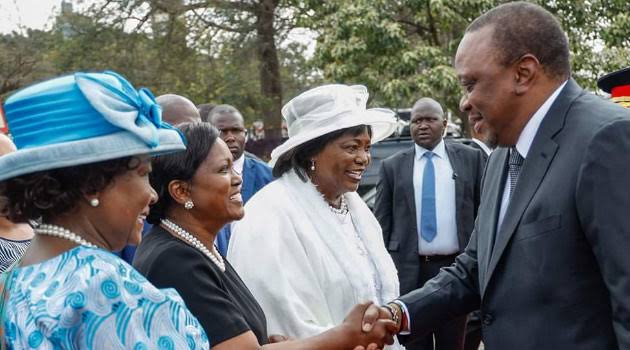 The Kenyatta family is arguably the richest family in Kenya as it owns a vast investment portfolio that cuts across a number of key sections of the economy.

In this article, Kdrtv looks into the Ksh 500 billion Northlands project that is going on in Ruiru area, Kiambu County.
The city will sit on an 11,000-acre plot of land that will house around 250,000 people in residential, industrial, and commercial buildings.
The total cost of the project is estimated to be over Ksh500 billion. 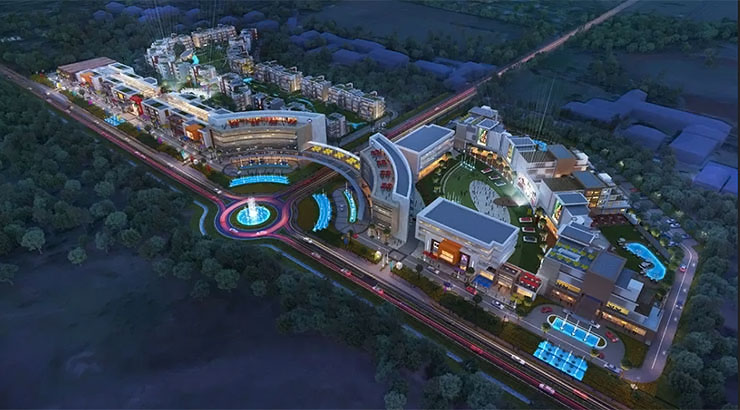 According to the master plan, there will be 6,980 units on flat blocks and 3,100 townhouses in the high-density residential area.
Another 390 acres has been set aside for a business zone, 33 acres for a shopping center, and two acres for a clubhouse. 695acres will be used to build an industrial park and 650 other acres will be spared for a logistics park. Brookside Dairies will occupy the remaining space.

According to a story published in the Daily Nation in 2016, land within the industrial park was put up for sale for Ksh40 million per acre after an investor invested in the project. 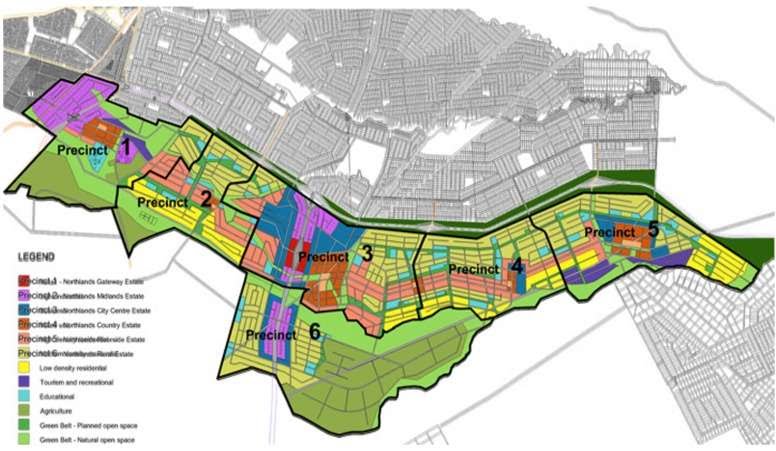 Northlands City began construction in October 2018 and will eventually connect all of the plots to roads, water, sewer, power, and the Internet.
A total of 1,697 acres have been set aside for open recreational space, with another 266 acres dedicated to water features. The master plan for Northlands City will be implemented in four parts over a 50-year period.