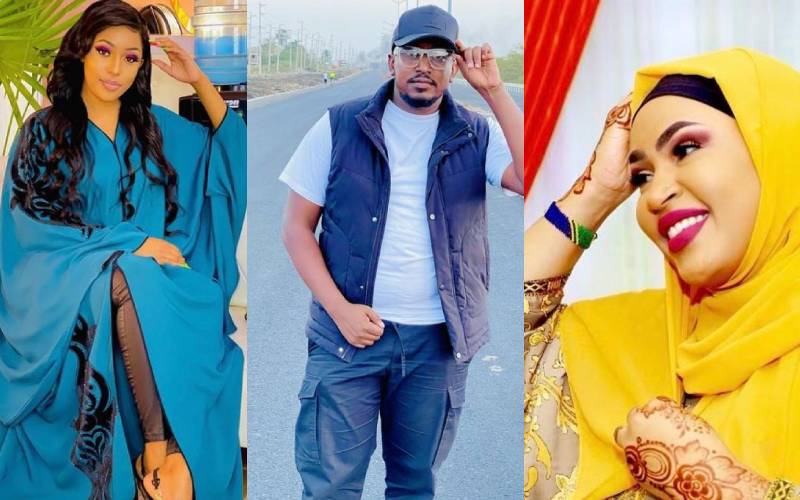 Amber Ray and Amira, Jimal Roho Safi ex wives have always been in constant fights over their ex-husband. Earlier today, Amira ignited an online war between her and Amber Ray. Amira claimed that Amber Ray is messing around with her family and that she should stop.

“Can someone tell Amber Ray next time she comes to Yamin to keep her boundaries? When I was away for the weekend she kept calling my son Shamir who was playing in the estate to come to take a pic with her…” Read part of Amira’s post.

However, Amira also claimed that she left Jimal so Amber Ray could stay away from her kids. Amira said that when she came back home, her son told her what happened during the day.

Last year, Amira publicly said that she will divorce her husband Matatu Boss Jimal Rohosafi for disrespecting her on several occasions. Jimal was wishing Amber Ray a happy birthday and this escalated the war between the two couples. Amira responded to Jimal saying that Jimal could not even post his son on his birthday. 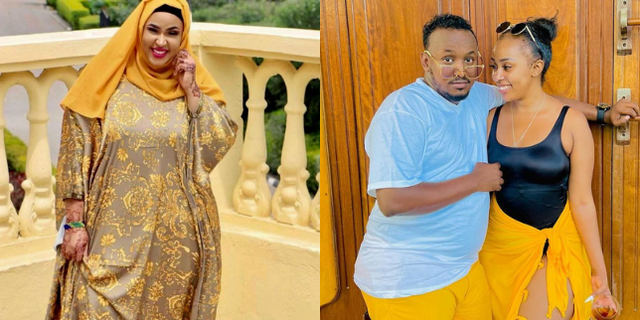 Soon after Jimal broke with Amber Ray, he went back to his wife and publicly posted: ” Everything is in order with my first wife”.

When will the drama end between the two?