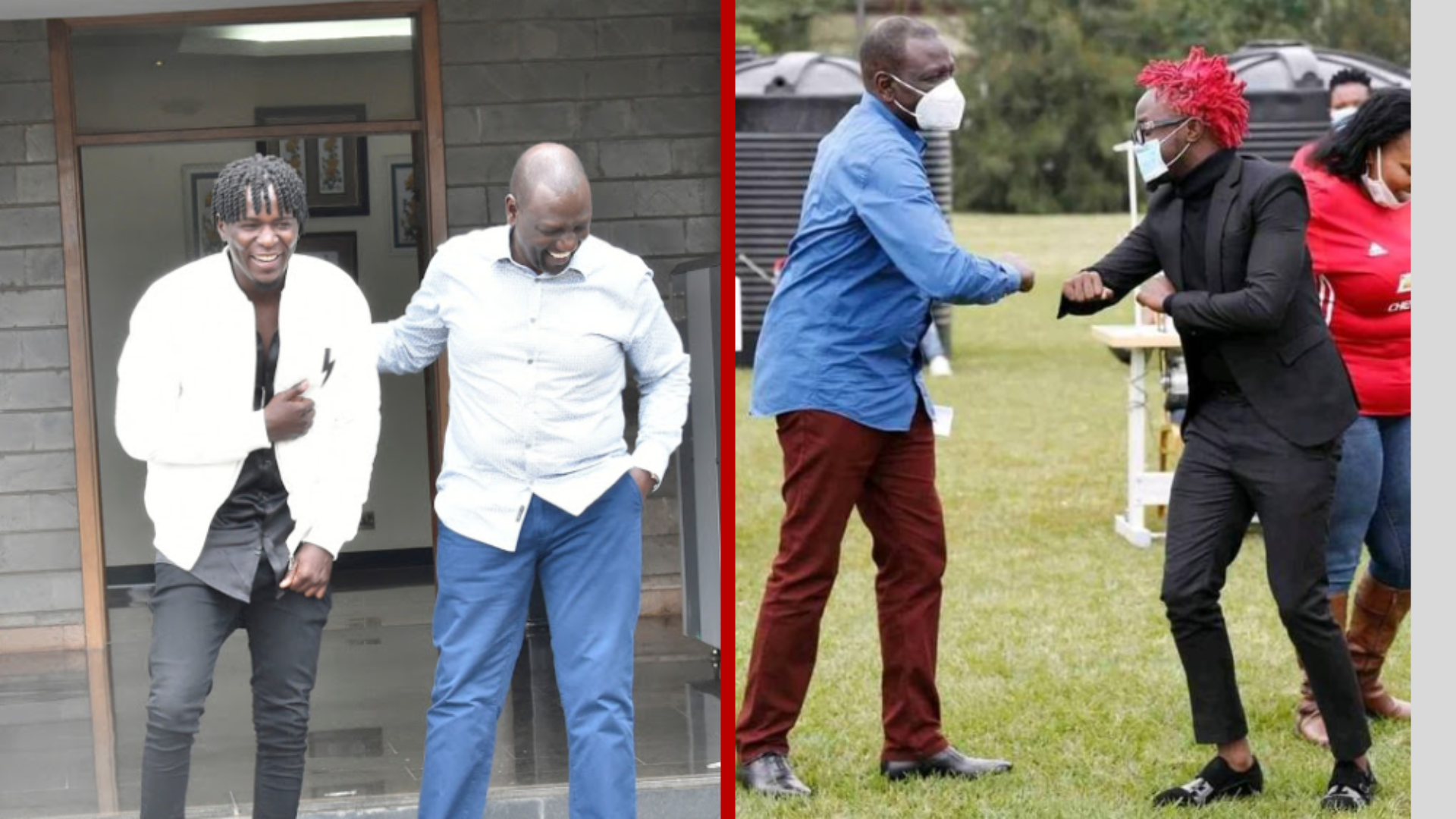 Ruto has met both Bahati and Willy Paul

(KDRTV) – Deputy President William Ruto has raised eyebrows after announcing that he will be collaborating with singer Willy Paul as one of the ways to help the creative industry.

Through a message shared on social media, the DP said he met the artist, whose real name is Wilson Abubakar Radido at his Karen Residence.

“We agreed to partner in our journey to make the creative economy flourish,” Ruto said.

He said the creative industry can be used as a tool of change to promote economic and social transformation in the country.

“We are investing in the dreams of young people through creative arts with the appreciation that music, dance, drama, and more can promote positive and powerful economic and social transformation in our society,” the DP said.

We are investing in the dreams of young people through creative arts with the appreciation that music, dance, drama, and more can promote positive and powerful economic and social transformation in our society. pic.twitter.com/Fflac5TZdk

However, it has not escaped our attention that Ruto also met Bahati at the same Karen residence recently.

Bahati, who campaigned for Jubilee in the 2017 elections, announced that he would be joining the DP’s campaign team in the July meeting.

We all know that Bahati and Willy Paul are like water and oil. They have never hidden their disdain for each other. So how is the DP planning to work with the two rivals?

Could Ruto be the man to unite some of Kenya’s most influential musicians in the current generation? 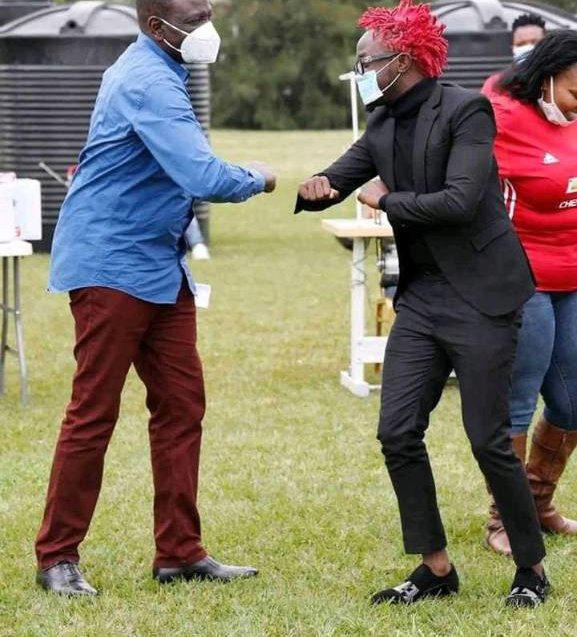 It seems artists will play a crucial role in the DP’s campaign team as he has already featured in the Mboka ni Mboka hit song by Wakali Wao.

In fact, the song could be his official campaign team as it insists on why every hustle matter and resonates well with the Hustler Movement slogan.