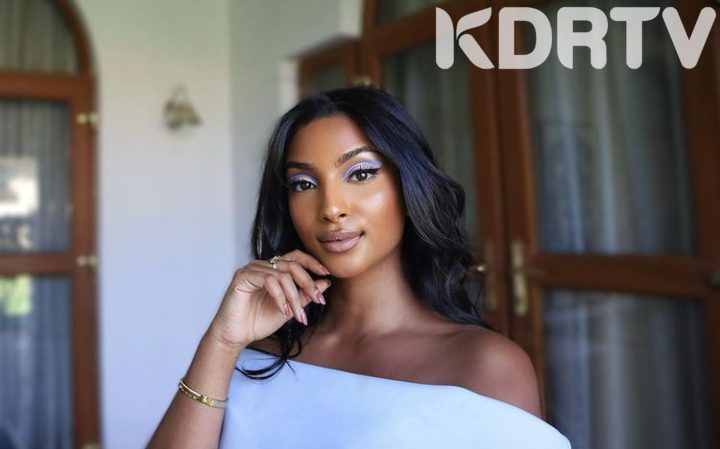 Firyal Nur is one of the beautiful daughters of Cabinet secretary for sports and heritage Amina Mohamed. She is known for her passion in the fashion world. 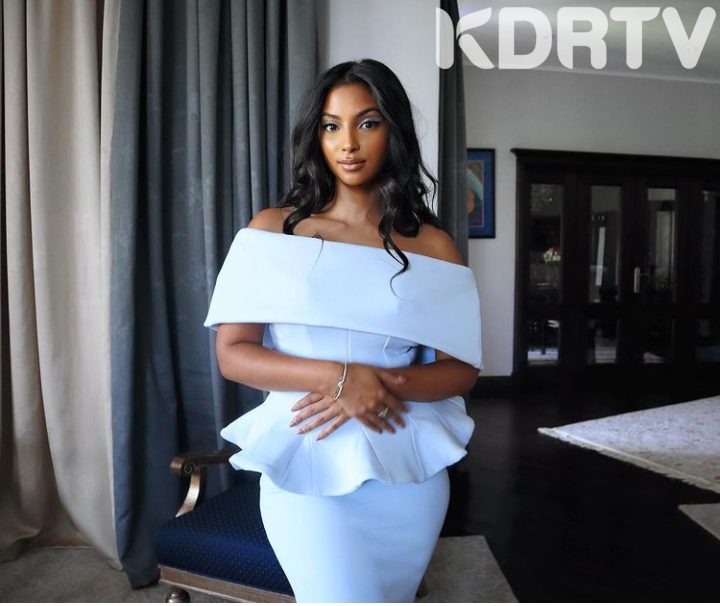 Perhaps the little details is known about her is attributed to the fact that she is based in the united states. In the US, she works as a fashion expert. Firyal is also a business woman. 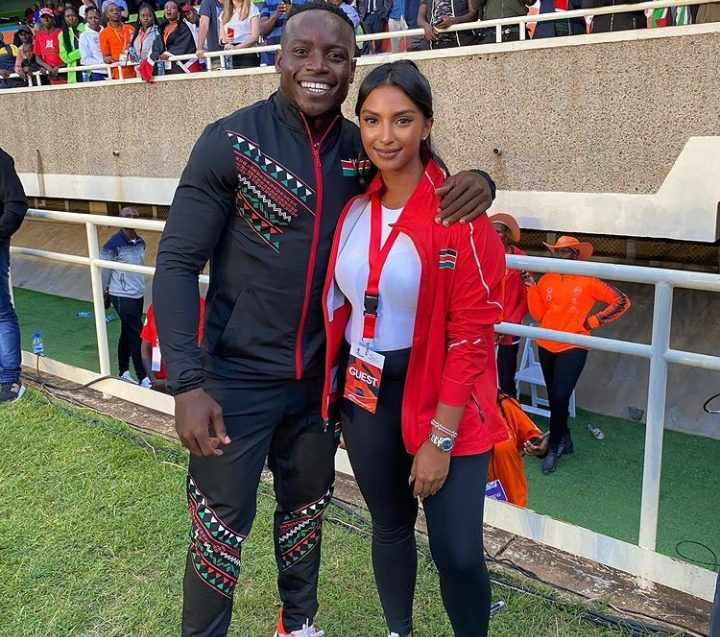 However, Nur has for sometime kept her life away from the public despite her mother being one of the powerful women in Kenya. 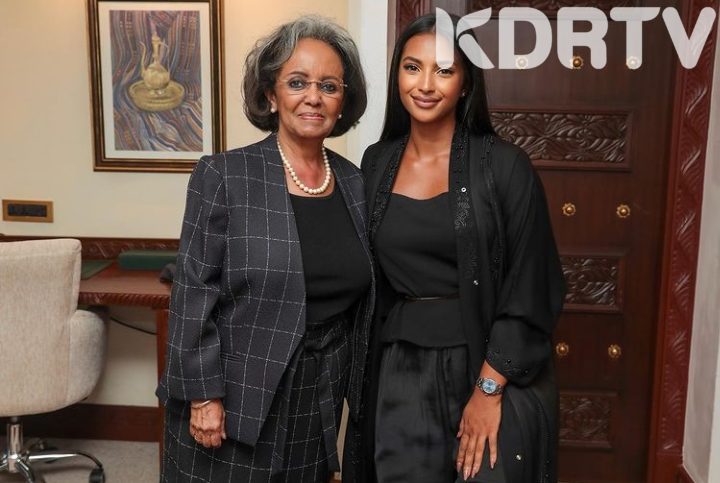 Nur attended United States International University in 2008 and graduated with Bachelor’s degree in International relations and Affairs in 2013.

Additionally, the beautiful CS daughter attended Bocconi University in Milan, Italy where she did her Masters degree in Fashion Direction, Brand and retail Management.

She kicked off her career in 2007 where she worked as an operational manager at Swenergy. One of her break through was when Rapper Kanye West and her then Wife Kim Kardashian ordered her design during Paris fashion week in 2014.

In 2019, Nur was appointed as Brand and Culture manager at Gucci.

She was rumoured to be dating Uhuru’s son Muhoho Kenyatta. On the other hand, details of her dating life has always been kept low key.

Consequently, the cabinet secretary Amina Mohamed is one of those public figures that have beautiful daughters. She has 6 children in total, two biological and four adopted. Of the two biological children, Firyal Nur is one of them.