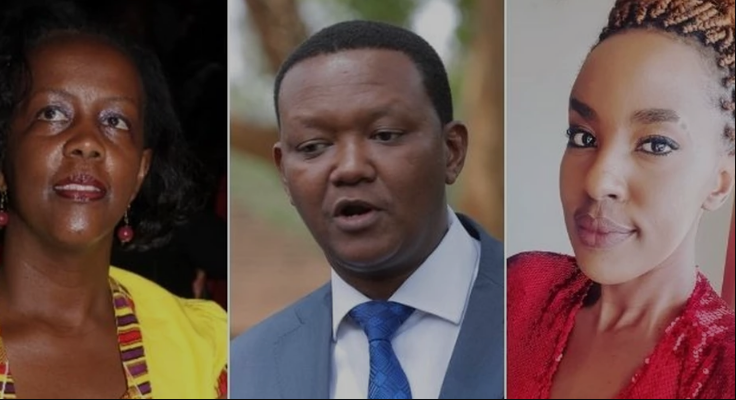 Detective Jane Mugo was recently on social media to react to the announcement that Governor Alfred Mutua and Lilian Nganga are no longer an item.

In a long post, Mugo narrated how Mutua was cheating on his first wife Josephine Thitu with a 28-year-old Nganga and she managed to expose the affair.

Thitu’s relationship with Mutua became irreparable in 2015 when it ended in court tussle over the custody of their three children and their home in Westlands along Grevillea Road.

Mugo said her company was approached by Thitu to follow Mutua to see who he was cheating with.

“They say marriage is not a bed of Roses. The size of bed or the location of the bed does not matter. what matters is those using the bed, things being discussed in that bed room , or strength of the bed.Only bedmates can sort the mess,” said Mugo on social media.

“Due to public demand and request by one of them, let me comment on this ongoing debate. In summary when my company discovered that the Governor mutua ( that time he was a government spokesman had affair with Lillian, they were staying in Langata and kileleshwa.” 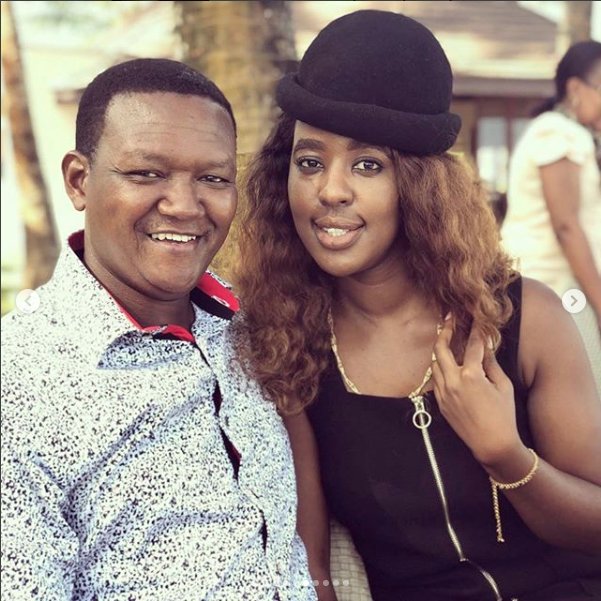 “I remember he initially denied later confessed, accepted to the wife reasons he was dating her , because she supports his political ambitious and she was his confidant.

“He was already campaigning to be Machakos governor. I remember going to save Josephine ( his first wife) from Westland home where she had been locked with her children and her house manager. She wanted to leave the country to Australia where their children are citizens.

“Thank God she later left same day. She cried at the airport and told me detective Jane Mugoh ya ( ndunia ni hapa) she was crying for her children.”

Mugo went on to say that the mistake Mutua did when he started cheating with Lilian is that he stopped respecting his wife of 22 years.

“I felt bad but am one person who doesn’t attack or judge people harshly being a private detective have dealt with many married couples, dating couples, lovers, divorced, young and old I have seen a lot last 22 years.

“In summary men when you get a side chick or second wife respect your first wives and Second wives respect goat wives .

“Surely When you are dating secretly you don’t speak, why do you speak when things turn hell.

“Let us treat each other as we want to be treated. I bless all marriages, spouses , not forgettting single women, widows, widower and orphans. Prayers work.

“NB: It’s better to know if you are many now, rather after death. You accept or deny , but 75% of men we trailed before have second wives or side chicks. It’s not a crime but introduce them to share duties. Men be in charge.”