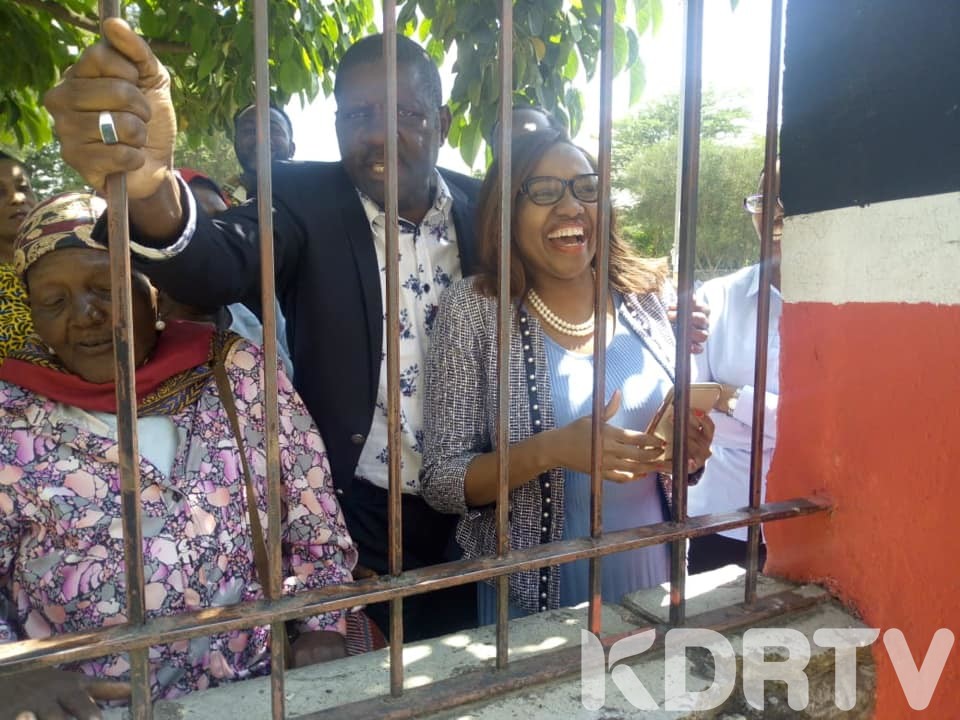 Read also: Tanga Tanga Team throws in the towel and opt to board BBI Train

The information was disclosed by one netizen, the Duke of Nyandarua who was worried whether President Uhuru Kenyatta was sincere in his calls for unity

“Over 10 MCAs and MP chased away from Uhuru’s function in Nyandarua. Are we building bridges or breaking them?

According to the Standard`s report, the MCAs had dais set for them but they were confronted and ejected by the police

In the viewpoint of Nyandarua County Assembly Chief Whip Kamau Gathungu, they have ejected out the function due to their political affiliation

“We had entered the venue waiting for Uhuru to arrive when we were confronted by four men. They ordered us to leave saying that we belonged to Tangatanga,” said Chief whip Kamau Gathungu.

“It was very unfair to me to be chased away yet I am the host,” he said

On Tuesday, January 14, Nakuru Senator Susan Kihika and her Nakuru East colleague David Gikira were barred from accessing the president`s function in the area

“Earlier today the area MP Hon Gikaria and I were refused entry into a public function where the president will be issuing title deeds to the people of Nakuru county.We were informed that orders from above are that we cannot be allowed entry because we belong to an unwanted faction! Meanwhile, we are building bridges and uniting the nation,” she said.