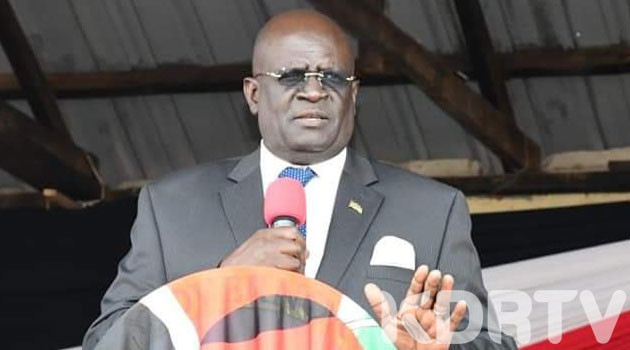 (KDRTV)-Six senior Education Ministry officials have been sent on a seven-month compulsory leave after a Ksh. 1.7 B scandal emerged at the Kenya Institute of Curriculum Development (KICD)

The project has seen over Ksh. 1 B spent to aid students in obtaining education online during the pandemic

A communication by the human rights agency was also made to the Director of Criminal Investigation George Kinoti and Director of Public prosecution Noordin Haji to investigate Mabonga exploiting the tendering process.

Despite the efforts to educate pupils and students online, a recent survey by a telecommunication company revealed that many students were opting for other platforms over KICD online platform

“This is a clear abuse of office. The future of schools’ curriculum in Kenya is threatened because top experts were sent on forced leave,” Human Rights Focus stated in the letter written to the investigating agencies.

However, Mabonga despised the reports and distanced himself from the graft.

“I cannot comment on the content of the letter since I have no knowledge of it. The letter is addressed to the investigators and not me, let them do their work,” the acting CEO stated in an interview with People Daily.