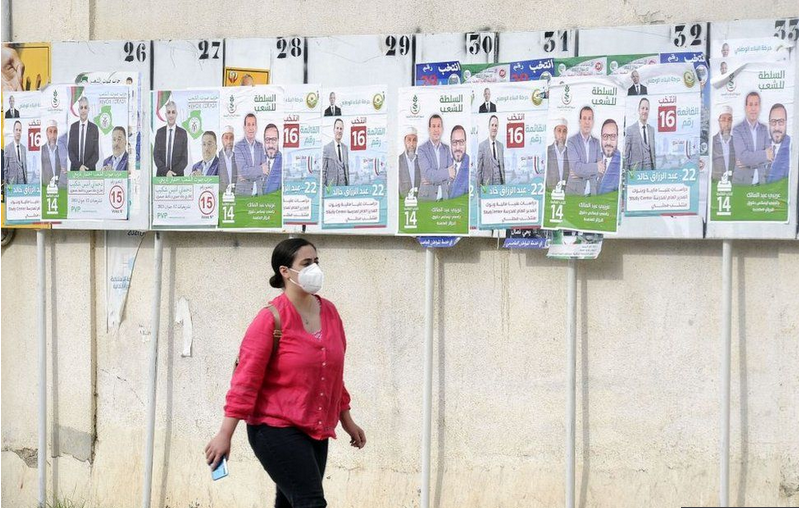 KDRTV NEWS: Polls were open in Algeria on Saturday amid boycott calls.

This is the first parliamentary election since the former long-serving President Bouteflika was forced to resign from office in 2019.

KDRTV understands that about 24 million Algerians have been urged to elect 406 deputies of the National People`s Assembly who will serve for a five-year term.

According to recent reports from Algeria, the voters will have to choose among 13, 000 candidates: half of the candidates have been listed as independent.

KDRTV has established that this is the first time Algeria is seeing a large of independent candidates in the intense polls.

The independent candidates will face candidates from parties that are largely faulted for the crisis facing the country.

Despite the fact that the parliamentary voting is underway, the opposition Hirak Protest movement has called Algerians to boycott the polls.

The demonstrators have compelled President Bouteflika to surrender power but have since petitioned an overhaul of the political system.

The movement has also condemned the crackdown by Algerian authorities.

KDRTV noted that three key Hirak icons were arrested on Thursday but were later freed on Friday evening.

The arrest prompted an international outcry over democracy in the country.

KDRTV has established that preliminary results of the polls are expected to be made public on Sunday.