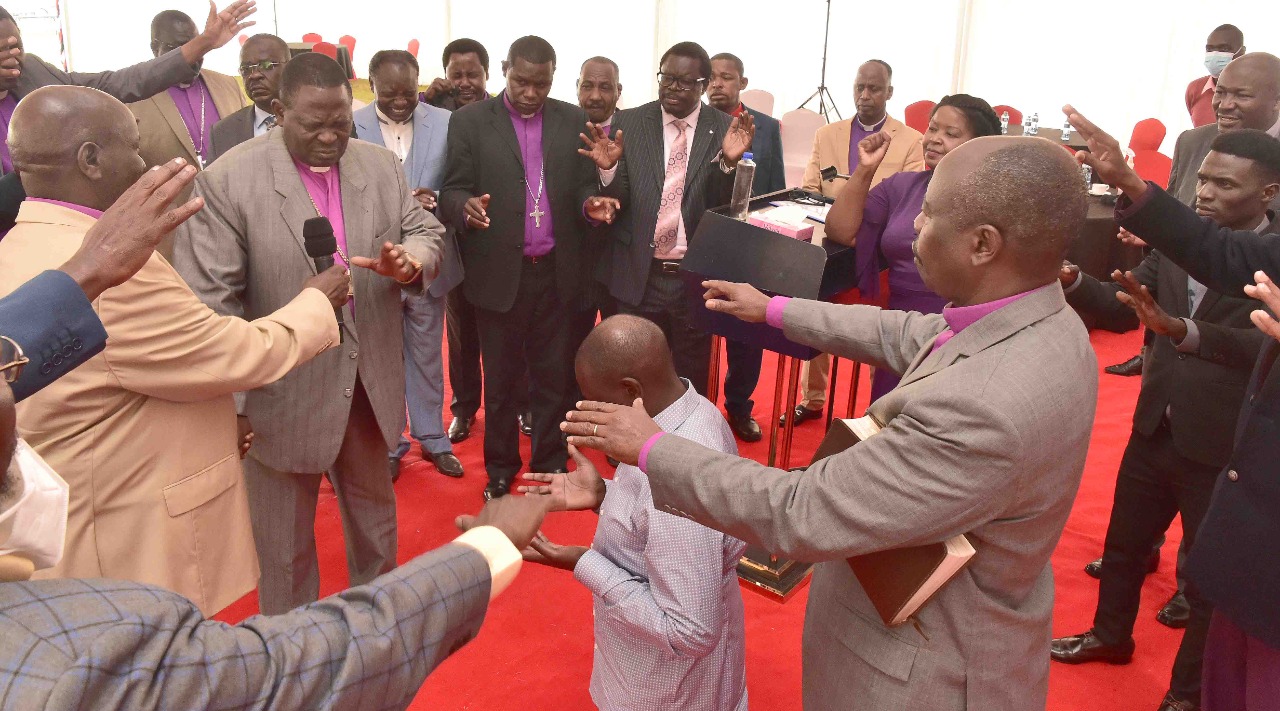 (KDRTV) – The whole country has turned its attention to Kisumu County after reports emerged that Deputy President William Ruto will be making his maiden tour of Luo Nyanza next week.

Considered the political bedrock of ODM leader Raila Odinga, Ruto hopes to capitalize on the handshake to make inroads into the region.

Murathe Will Not Make You President – Nyanza Residents Warn Baba

The DP is expected to attend a series of church fundraisers and Distributing goodies to women groups and Youths.

#InThePapersKE
The Star looks into William Ruto's plans to win over Raila Odinga's strongholds with planned tour of Kisumu and Migori.
It also has extensive coverage on bungled MES health project with local firms taking over tenders that were earmarked for original manufacturers. pic.twitter.com/ucaaw5bOpt

Ruto’s is banking on former Raila strategist Eliud Owallo, who recently joined the Hustler Movement to ensure everything runs smoothly.

Read Also: Matiang’i: Where Raila Says We Go, We Shall Go

Agreed wholly ,Kisumu will vote 99% even 100% I think he will get same votes he got last Elections & having system by him will be his Killer card but I like the Ruto onslaught on Uhuru

An official of one of the groups told a local daily that they have been meeting daily to plan for Ruto’s arrival.

“We want the Hustler to know that we are behind him and we are glad he honored our invitation. We have been holding meetings to plan for the visit,” the official said, adding that many youths identify with the DP.

Read Also: You have no license to insult hustlers, Ruto tells Raila

On Friday, ODM regional leadership in Kisumu released a statement saying the DP is welcome to the lakeside Town but he should desist from attacking Raila.