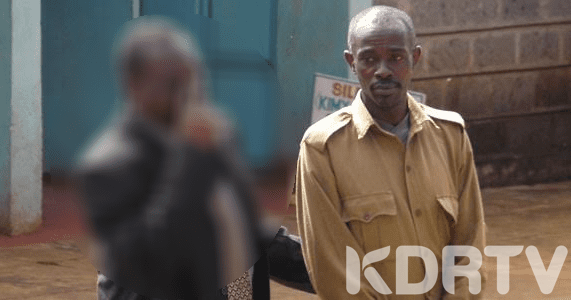 The Administration Police (AP) Officer who shot dead 10 people at Siakago town in Mbeere Noth, Embu County in 2010 has been convicted to 20 years in prison

Reportedly, on a fateful day, Peter Karanja was on night duty at the District Commissioner’s residence when he decided to go on a hunt for asserted estranged girlfriend and shot dead the 10 at different bars in Siakago.

The court was acquainted that at around 11:30 pm on the very fateful day, the AP excused himself to answer a call of nature but instead walked for about a kilometer to the shopping center

There, he attacked several bars obliging to know the whereabouts of the girlfriend.

He engaged in a shooting spree, shooting down anyone he came across at the bars before he ran out of bullets and surrendered to the officers who started pursuing him.

The accused was sentenced to 20 years in jail for each murder count he was facing, although the jail-terms will run concurrently.

The accused has 14 days to appeal as provided in the constitution.