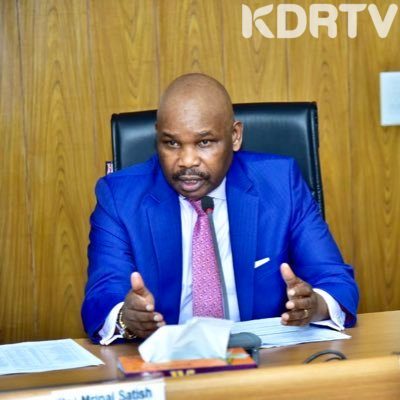 The arena was flooded with thousands of Azimio supporters waiting for him to announce his running mate. 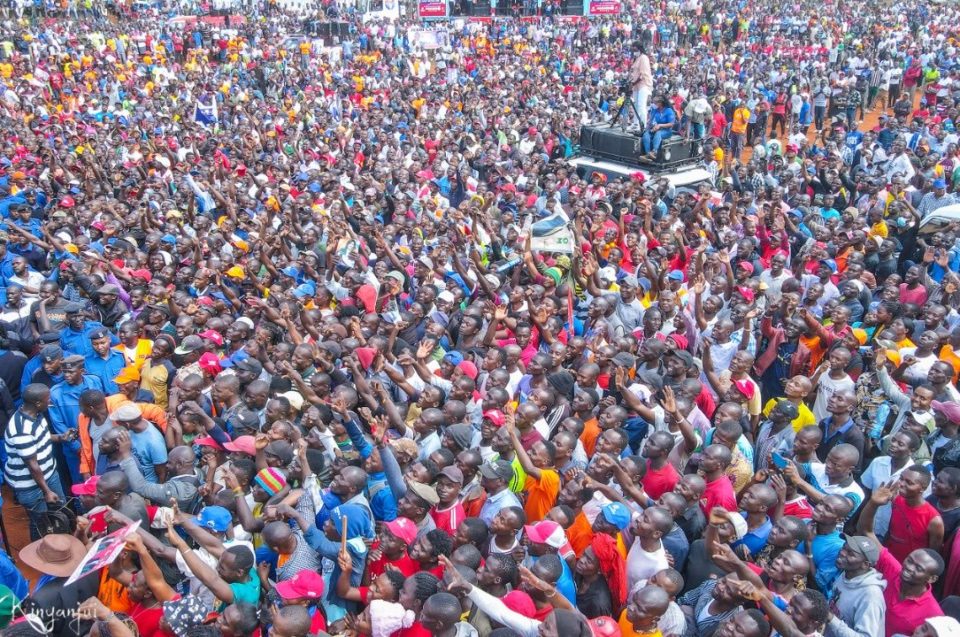 However, Raila’s running mate will not be announced today. Kenyans were waiting for Azimio’s big revelation of its presidential running mate. Makau Mutua, Raila’s secretariat gave a brief statement that the announcement had been postponed.

“Our campaign is aware that Kenyans are anxious to know the Azimio La Umoja One Kenya Presidential ticket. We will make the announcement tomorrow. Thank you.” Makau Mutua, Presidential campaign secretariat

However, Kenya Kwanza has already announced Ruto’s running mate. Earlier today in Deputy president William Ruto’s resident, Rigathi Gachagua was named Ruto’s Running mate. This met different reactions from different people. The news was not received well with everyone around the country. 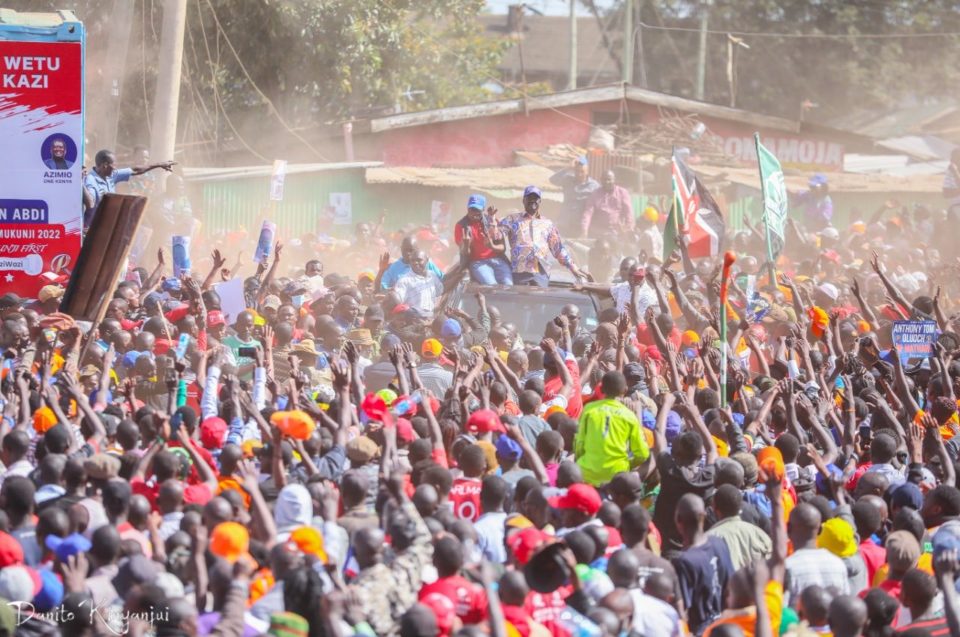 Yesterday, a section of Mathira residents were reportedly protesting over Kenya Kwanza Law makers settling on Kindiki Kithure. Soon after Rigathi had been announced as Ruto’s running mate, Mathira residents took their excitement in Mathira town.

On the other hand, Kithure Kindiki did not attend the function at Ruto’s residence. Soon after Gachagua had been announced as deputy Ruto’s running mate, Tharaka Nithi people took their plight to town and were heard chanting, “Raila tosha!”

Tharaka Nithi people were not happy with Kenya Kwanza’s choice on settling for Rigathi Gachagua.