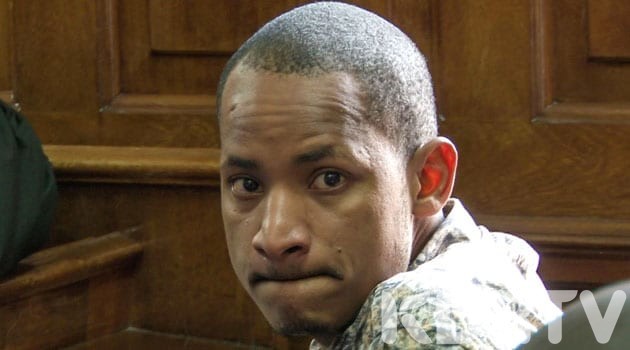 Previously the lawmaker was being held at the Kilimani Police Station after he was arrested over the shooting of Felix Orinda, a DJ a club B.

Read also: Babu Owino`s Lawyer Speak Out Over The Shooting At B Club

“He (Babu Owino) was transferred to the Gigiri Police Station to avoid the kind of traffic that was here yesterday….people insisting that they want to talk to him…his supporters and everybody because at that point they were interfering with investigations,” his lawyer Cliff Ombeta said on Saturday.

The lawyer also considered that authorities conducted a search in the MP`s residence in a bid to recover ammunition.

Ombeta also said that he is aware that the police would want to hold the MP for a longer time and that they would be moving to the court to ask for more time.

It is reported that Babu Owino shot DJ Evolve at B club in Kilimani at 7 am on Friday morning.

Another was made later that day to remove a blood clot

“DJ Evolve has left a successful surgery. Now we sit tight and wait for the recovery process to begin, it’s not an easy journey especially when nerves are involved. I wish him all the best at this time,” he said.

The reason for the transfer of the suspect from Kilimani to Gigiri police station is not yet clear.