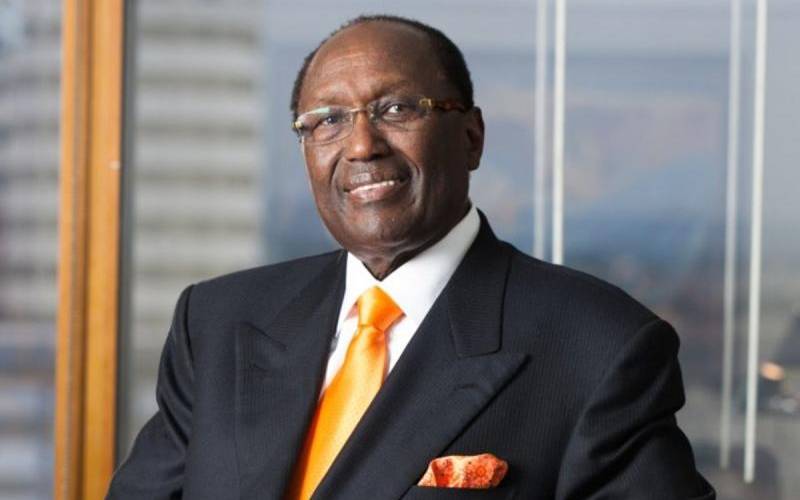 KDRTV NEWS: Billionaire businessman Christopher Kirubi has died at his home after a long battle with cancer.

Chris Kirubi has died at the age of 80 years, his family and media company Capital FM confirmed

“It is with great sadness that we announce the passing of Dr Christopher J. Kirubi, who passed away today at 1pm at his home after a long battle with cancer fought with fortitude, grace and courage,” announced Capital FM, which he owned, quoting his family.

The popular industrialist and entrepreneur died on Monday in the afternoon.

READ ALSO: The Only Thing That Billionaire Chris Kirubi Regrets About In His Life

He has left behind two children, Robert Kirubi and Mary-Ann Musangi.

KDRTV notes that the business mogul has been fighting cancer since 2016.

Kirubi was diagnosed with colon cancer in November 2017 in the US after which he was hospitalized for four MONTHS.

During then, he said that the cancer was detected early and could be easily managed. 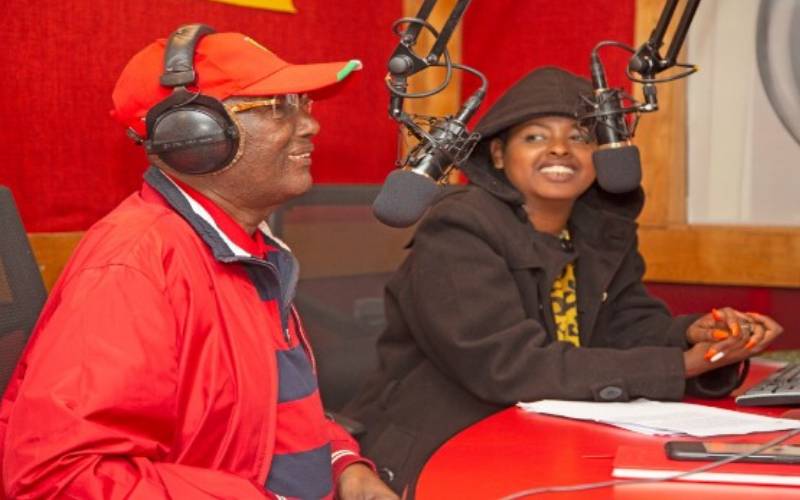 Christopher Kirubi with presenter Amina Abdi at his Capital FM station. He was popularly nicknamed by youths as DJ CK.

READ ALSO: Lawyer Donald Kipkorir Reveals What Chris Kirubi Did To Him Because Of His Support For Raila

The deceased is also linked to Two Rivers Mall, which is regarded as his last publicly known mega project.

Kirubi was also the director of Centum Investment Company and the largest shareholder of the conglomerate.

Chris Kirubi was ranked the second richest Kenyan and 31st richest African in 2011 by Forbes.

However, in 2012, he was committed from the list of 40 richest Africans.

READ ALSO: James Mworia Reveals How Chris Kirubi Surprised Him With This Request While He Was Very Sick

Kirubi had also worked as a Board Member of Ghanian Investor`s Advisory Council. He also served as Ghanian Honorary Consul General in Kenya. He was also the Honorary Counsel to the Republic of Mauritius in Kenya.