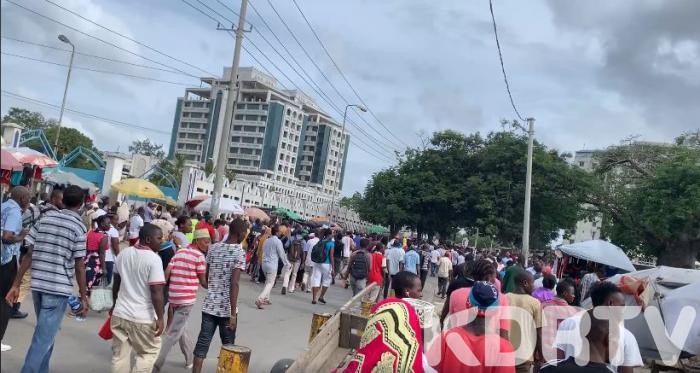 The proposition also called for creation to regions in coast: an upper region and lower region

The coastal recommendations also hailed the implementations of the Truth Justice and Reconciliation Commission (TJRC) report which points out at historical injustices.

Finally, the delegates also proposed the retrieval of the defunct industries including cotton, rice, cashew nuts industries as well as the creation of blue economy minister from the Coast region