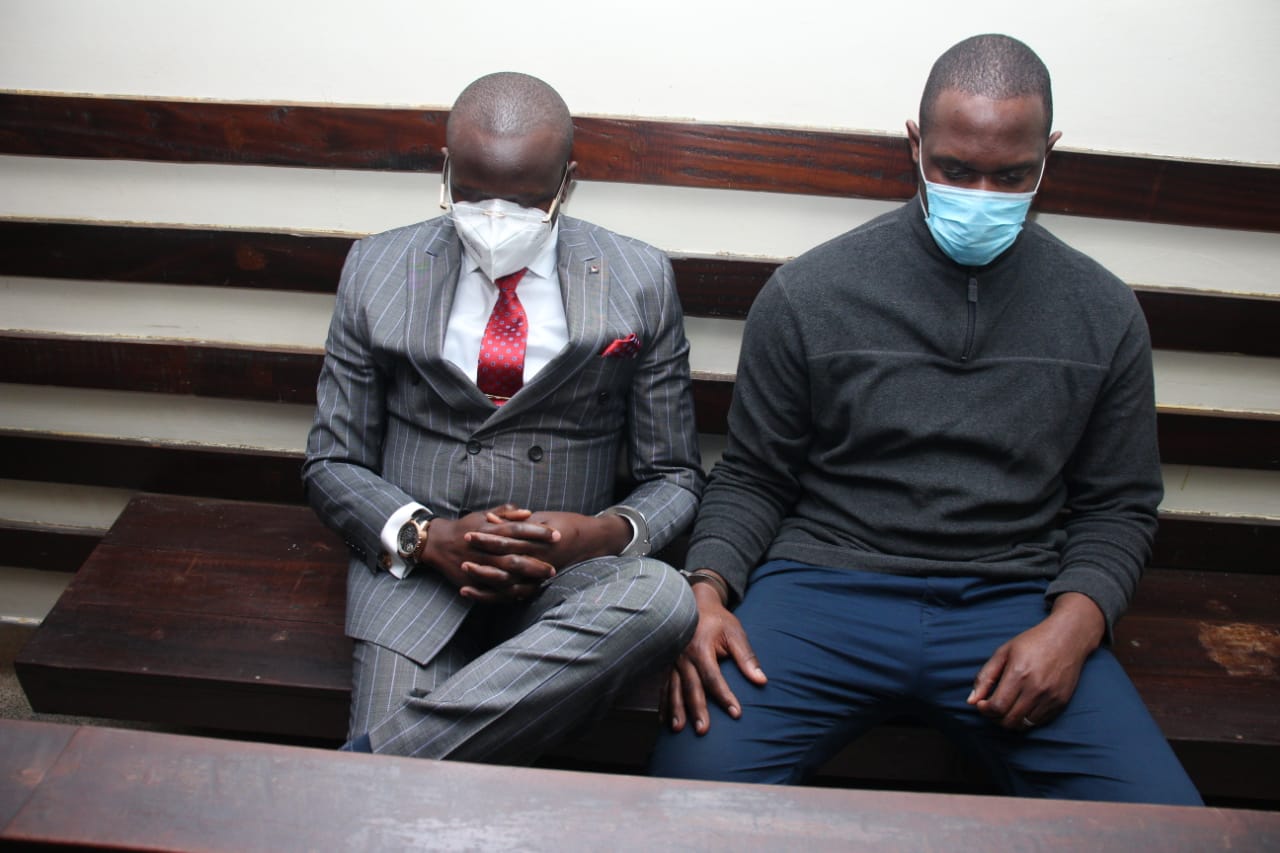 Obure had earlier applied to be exonerated from the murder charge and be turned into a State witness against his co-accused Robert Bodo. Justice Ngugi says the application lacks merit and has no merit in law.

There has been speculation on social media after Obure applied to be a state witness. Netizens claimed this was an attempt to throw Bodo under the bus. Detectives believe Bodo murdered Omwenga under Obure’s instructions. He also used the businessman’s gun and was his bodyguard.

Flamboyant criminal who walks in, walks out of courts like hotels to mitigate that he is not an accomplice but to throw his hired assasin under the bus. He forgets he's the principal offender who aided & procured the murder crime. The shooter did as was instructed #JailChrisObure

Obure is a controversial businessman who has been mentioned in several cases of money laundering, fake gold and extortion. There have also been several reports of the gunman misusing his weapon in upmarket Nairobi.

Police say he could have fallen out with Omwenga over a business deal and opted to execute the 28-year-old. He used Bodo to do the dirty work. This could be the reason he gave contradicting information to detectives on the night he was murdered.

Bodo has already admitted to shooting Omwenga. He told detectives that it was an accidental shooting as they were arguing over something. He said he learnt how to use a gun through YouTube videos.

Obure, on the other hand, said Bodo broke into his office and stole the gun. He used the same means to return the weapon after committing the heinous act.

The two will now be charged with murder.