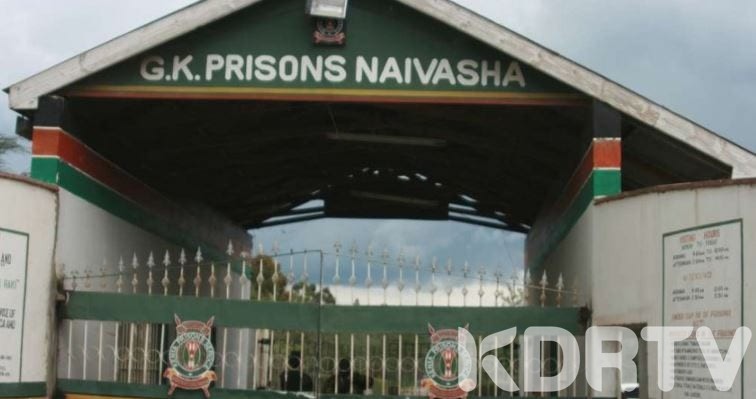 The report notes that the inmate had bruises on the lower back, lips, hands, and neck which is believed to be inflicted with a blunt object

Nduro was serving a life sentence

“I leave everything to God and it is very painful to first lose your son by being jailed and later being killed by people who were supposed to reform him,” said Njeri.