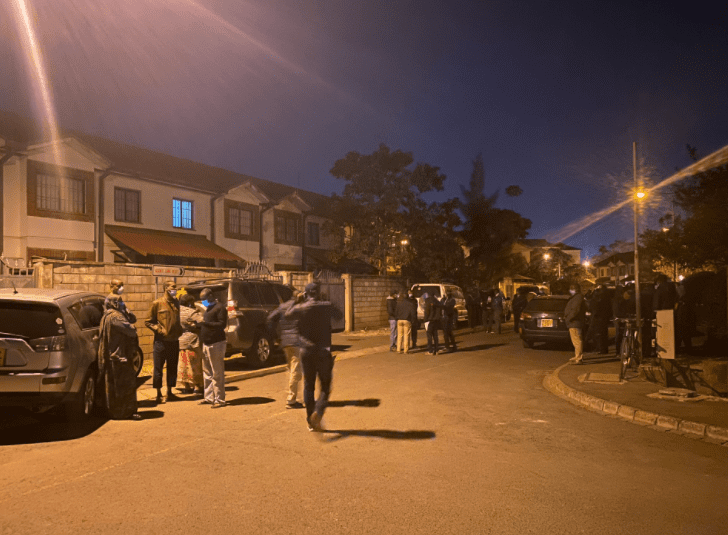 (KDRTV)-A segment of Senators led by Senator Mutula Kilonzo has threatened to terminate the senate sitting until their three colleagues who are under ‘police siege’ arrive in the house.

KDRTV verified reports that officers professing to be from the DCI encamped outside homes of Kakamega Senator Cleophas Malala and his counterpart from Bomet Senator Christopher Malala on Sunday night and Monday morning.

Speaking through his window of his Nyayo Estate home in Nairobi, Senator Langat asserted that he was being threatened and intimidated from all corners over his stand on the government-backed revenue allocation formula

However, the Senator said that he had earlier awaited the officers after one of the senior police officers notified him that he was wanted for quarantine but declined to honor the summon

However, he alleged that the DCI was being used by unknown government operatives to assure he does not make it to Monday’s sitting at the Senate to vote on the revenue sharing formula