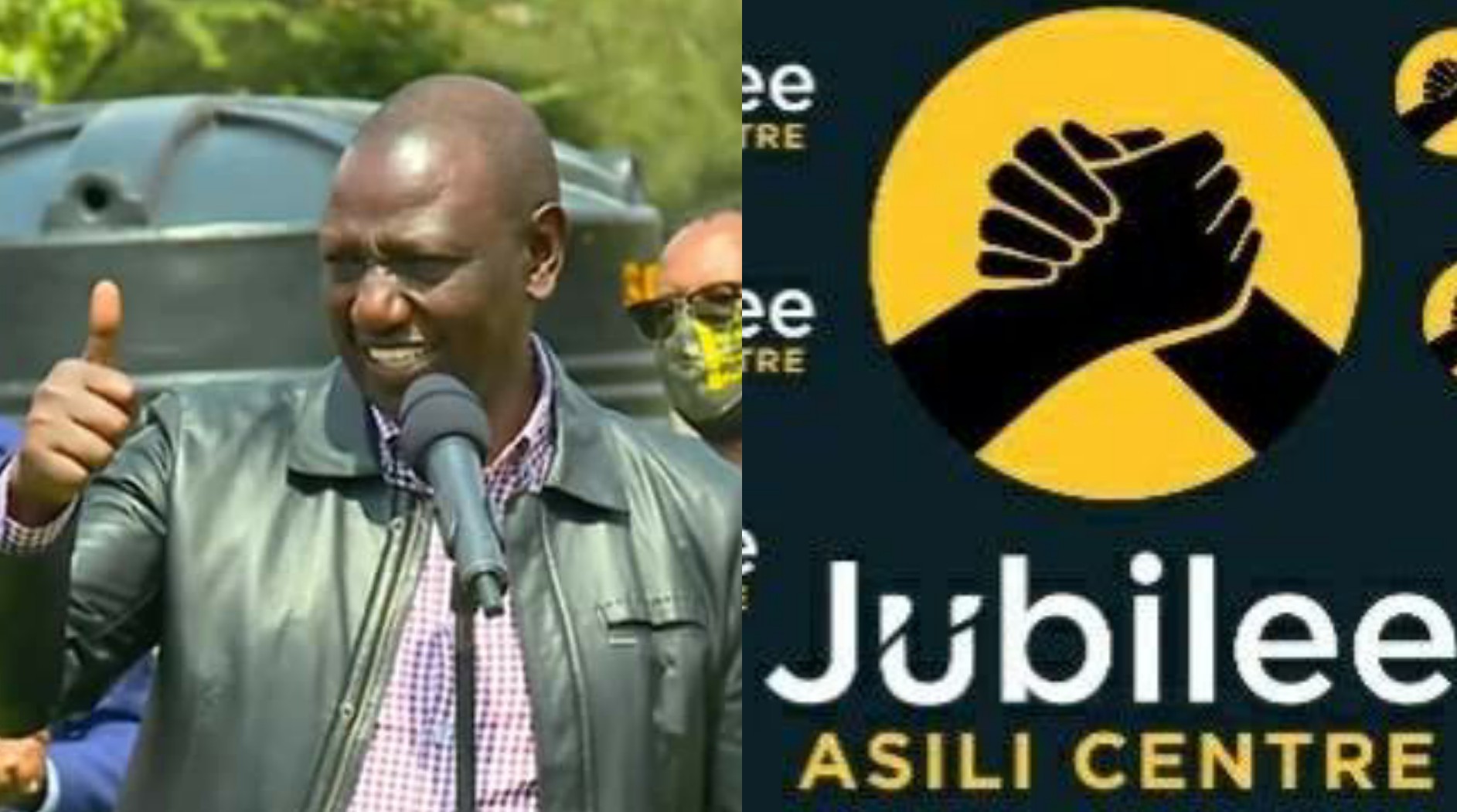 (KDRTV) – A section of Tanga Tanga members has alleged that the government is frustrating a landlord who had leased his property to be used as the Jubilee Asili Centre headquarters.

The Deputy President had dramatically opened the centre in June this year, with political analysts claiming it was a step towards ditching the Jubilee Party, whose offices are located in Pangani.

The Jubilee Asili Centre offices were located along Makindi Road in Kilimani area. However, a local newspaper has reported that the offices have been locked for the past two months as it is understood that the landlord has given the DP and his allies a vacation notice.

Read Also: Everything You Need to Know About Jubilee Asili Centre

An MP allied to the DP, who spoke to the Nation on condition of anonymity said the landlord has been threatened by government operatives to terminate the lease.

“The landlord is in an embarrassing situation because he is being bullied by being told that a number of his things will go wrong and he has not processed the change of user. The government is using all means to frustrate our landlord and scuttle our plans for 2022,” the lawmaker said, adding that they had proposed to buy the building from the landlord but he was not ready to sell it.

The owner of Jubilee Asili Centre has told William Ruto and his Tangatanga team that he no longer wants their money, and has given them notice to vacate his premises with immediate effect. [Sunday Nation].

This complicates things for Ruto, who has been locked out of the Jubilee headquarters.

In October, Jubilee Secretary General Raphael Tuju announced that the DP has been barred from the party offices and also recommended that he be removed as the deputy party leader.

“The Deputy Party Leader as a self-declared Presidential Candidate for 2022 will not be allowed to use the Party headquarters as a centre of operationalisation of his 2022 campaign and to use the centre for intimidation of any potential opponent or Party staff…. It is no longer tenable for the DP to use the Party platform including statements from the Party Headquarters to advance his divisive so-called hustler politics that are counter to the Party and Presidents platform of uniting the country, the fight against corruption and the agenda four items,” said Tuju.

This was a day after Ruto had stormed the offices with more than 30 MPs and went ahead to hold a meeting in the offices. Tuju described the move as an attempted coup.