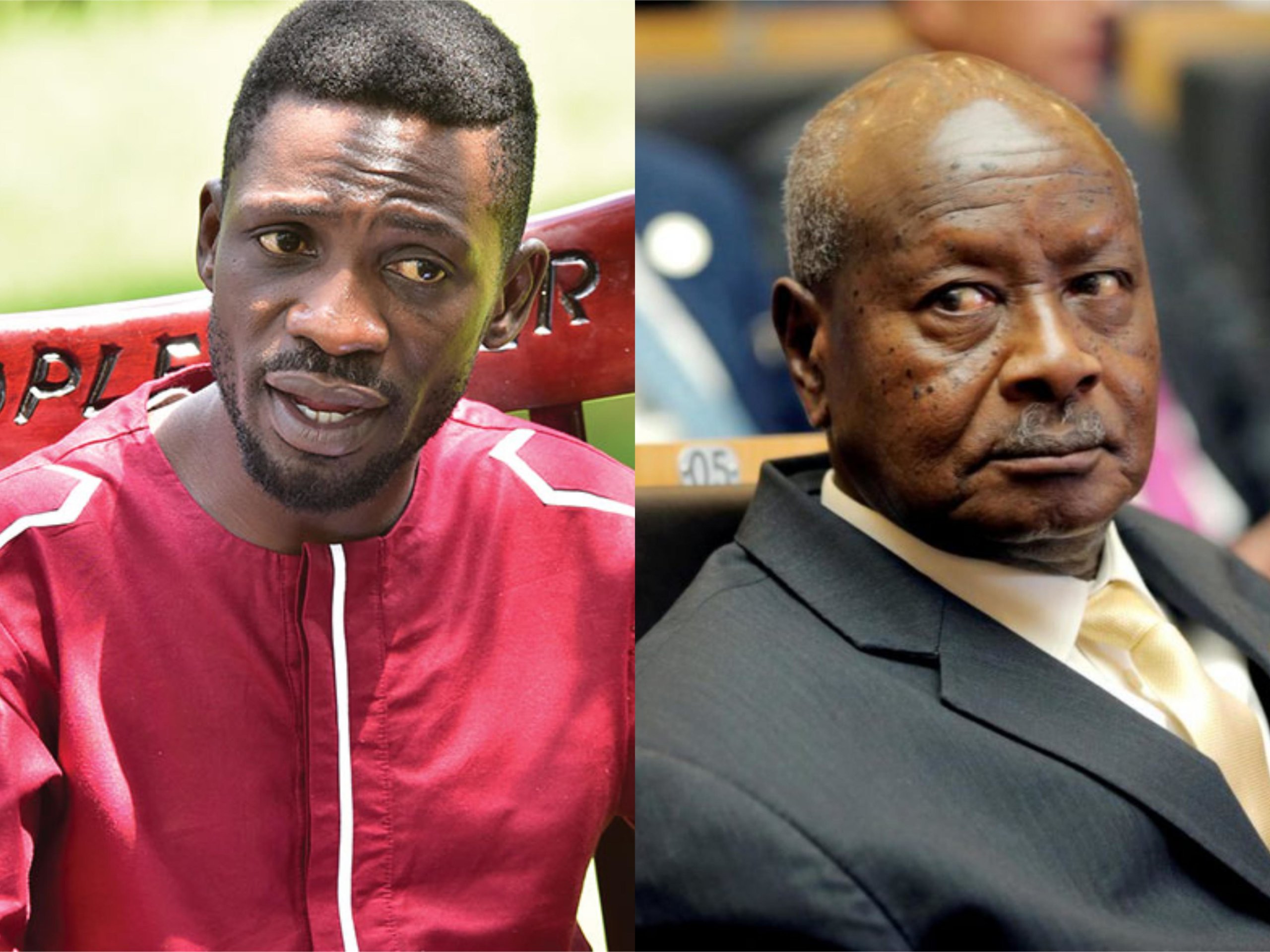 (KDRTV) – Uganda’s opposition leader Robert Kyagulanyi has been arrested a few minutes after the country’s electoral agency cleared him to run for Presidency.

Reports in Ugandan media claim that the vocal lawmaker was dragged from his vehicle by police a few minutes after he left Kyambogo University.

Wine was put in a police van in the midst of a scuffle between his supporters and police.

SECURITY FORCES BREAK INTO HON KYAGULANYI'S CAR TO ARREST HIM SHORTLY AFTER HIS NOMINATION.

Several reports on social media indicated that Bobi was to launch his manifesto at a venue in Kampala immediately after nomination. Police could have been privy to these plans and therefore intercepted.

Bobi Wine has been arrested just after being nominated <video has no sound>
📸 courtesy pic.twitter.com/r8KuuIgdwY

Kampala has been in tension as the government deployed hundreds of police officers to ensure non of Bobi Wine’s supporters accompanied him to Kyambogo.

Three roadblocks had been erected from his home in Magere to Gayaza main road, aimed at blocking supporters.

Police had also directed him to use designated roads from his home to Kyambogo.

Read Also: Dictator Museveni Nominates Himself to Run for Presidency

“Today we close the book of Lamentations and open the book as Acts” – Bobi Wine.

I felt this line 😫

Interestingly, President Yoweri Museveni was not accorded the same treatment when he presented himself for nomination on Monday.

Thousands of the President’s supporters were allowed to line up along the road and wave at the President as he got out of Kyambogo.

I love Bobiwine's confidence ,
"People need be proud to serve their country and should be left to retire if they want " pic.twitter.com/y9Ny0Yvurj

Museveni, a dictator who has ruled Uganda for more than 34 years, has been accused of heavily relying on the military to suppress dissidents.

Ugandans will vote in February next year to decide on whether to extend Museveni’s tenure at the helm of one of East Africa’s poorest countries.

Subscribe to watch latests videos
In this article:Bobi Wine, Headlines