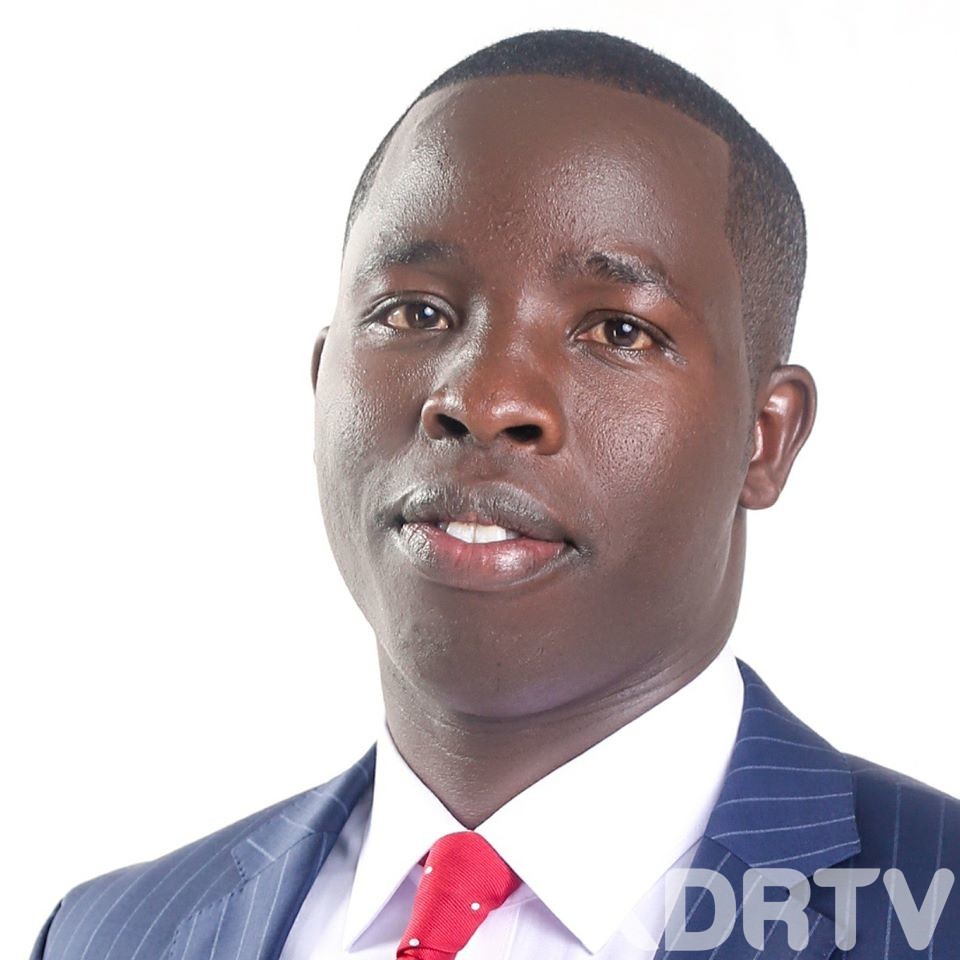 KDRTV received reports that 9 governors allied to the Deputy President William Ruto met with the president to deliberate on the Nakuru Building Bridges Initiative (BBI) rally set for Saturday, March 21

However, Sang who never attended the meeting opened the lid reiterating the act of the DP Ruto missing in the meeting should raise more questions than answers

“Over the years the DP has been attending meetings involving this region where he commands a huge following. I was expecting to see him in the Monday meet,” he said.

“The DP called me on Tuesday morning seeking to know what the governors meeting was about. I had not even seen the photos because I was in Tinderet area serving my electorates. He thought the meeting had taken place the same day because he had seen photos circulating but I informed him that it happened on Monday, a clear indication that he was not aware,” he said.

He added: “My other concern is why is it that the photos had to be delayed for more than 24 hours before being released in social media. What was the agenda of hiding the photos of an event which took place? Typically, whenever there is a meeting at Statehouse, the photos are uploaded minutes later for the public to be informed of what took place. This one was peculiar,”

According to Sang, the governors had planned for a meeting on Monday to discuss the issues pertaining to the BBI and that the statehouse meeting was never the agenda

“The Statehouse meeting was not part of our Monday agenda, what I knew was the planned governors meeting which took place in Nairobi. I gave my apology because I was opening a maternity wing in Kabiyet area. I informed my colleagues to attend and later brief me on the resolutions. I never knew they would meet the president that evening,” he added.

The governor admitted that the political pressure between the DP and the State has piled pressure on those supporting Ruto`s 2022 political bid.

“The reason as to why we are asking many questions is because a lot of things have changed in government. When a meeting of such caliber takes place and the DP is missing begs more questions on the current state of affairs,” he went on.