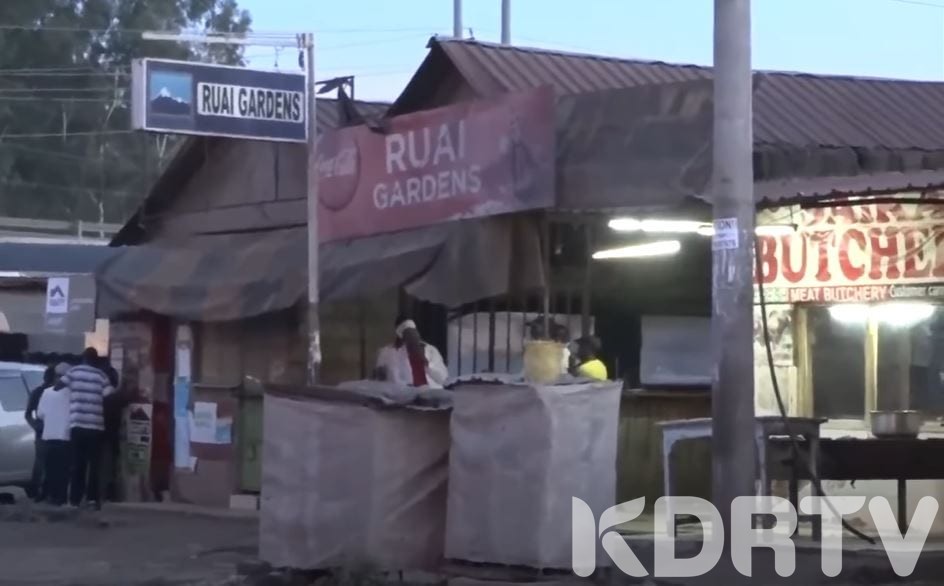 KDRTV has confirmed that the Embakasi Central MP Benjamin Gathiru Mwangi was among the 34 people who were arrested on Sartuday for disrespecting the social distancing directive by the Health Ministry to halt the spread of coronavirus.

Nairobi Regional Commander Philip Ndolo told Citizen TV that the police had escalated the efforts to make sure that they limit the spread of the dreadful coronavirus.

Other reports also reveal that 17 residents of the Nayo Estate were arrested earlier on Sartuday at a birthday party within the Estate.

According to our sources, the 17 were attending a party at the house of one of the officials of the estate with neighbors saying that the party has gone on for several days

Again, on Friday, a magistrate and a Kenya Defense Forces (KDF) Colonel were among the people arrested at an unbridled party in Embakasi on Friday evening.

On other reports, the Health CS on Monday announced that the police are hunting some four Kenyans who had hailed an ambulance to transport them to a party after the government imposed Nairobi metropolitan area lockdown.

Kenya, so far, has confirmed 191 positive cases of coronavirus with 24 recoveries.