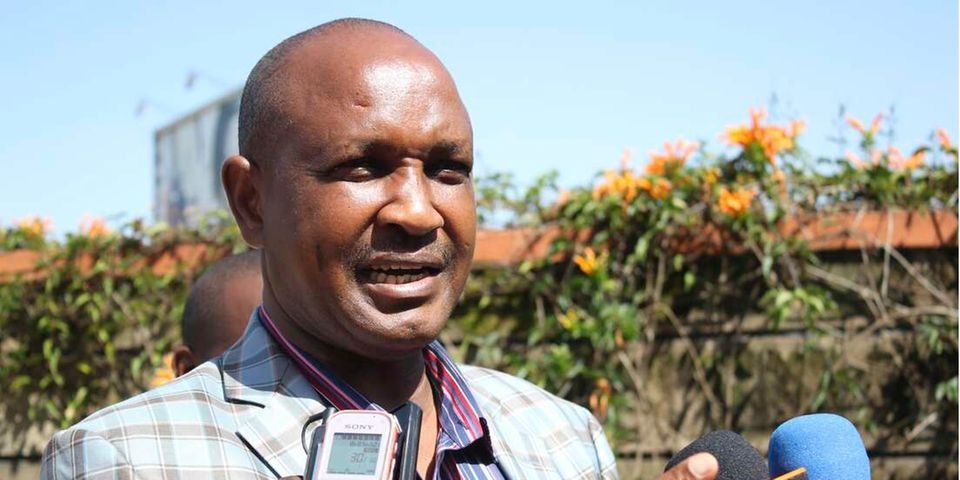 The lawmaker died on Saturday morning, July 25, after reportedly a short illness.

The former MP lost the 2017 general election after having the 2013 general election through the alliance Party of Kenya. In 2017, he lost against the current MP Moses Kirimi who vied for the seat on the Jubilee Party ticket.

After the loss, he clarified that he was delving away from politics and venturing into the corporate world.

READ ALSO: The Kenyan Deputy President Dr. William Samoei Ruto to address his Supporters in US on KDRTV Live Show

However, he said he would still interact with residents and people across Kenya and through corporate ventures.

After his loss, he congratulated President Uhuru Kenyatta and then asked NASA leader Raila Odinga to engage in dialogue with the President to unify the country.

“I am highly satisfied with the results of the August 8 election. For the avoidance of doubt, I will not seek to be elected again as MP for Imenti Central,” Mwiti stated.

“Raila should not be underrated because if Uhuru has 10 supporters, Raila’s are nine. Let their dialogue, not for nusu mkate, but so Raila can get a state job,” he added.

After retiring from politics, the ex-lawmaker was faced with financial challenges: his multi-million estate was placed under receivership by the High Court after he accrued Ksh6.1 million debt.

KDRTV notes that the financial woes of the Ex-MP did not stop there. Various financial institutions accused him of several debts.