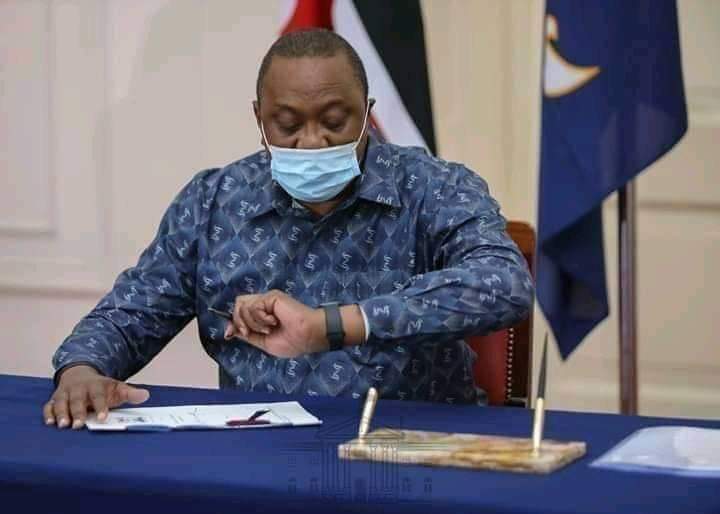 (KDRTV) – Kenyans are hopeful that President Uhuru Kenyatta will lift all the COVID-19 restrictions when he addresses the nation this afternoon.

The President is set to issue directives on how the country will proceed with the post-COVID-19 recovery period after flattening the curve of infections. We have reported less than 5% of infection rate since Mid August, the target which had been set by the government before totally reopening the economy.

President Uhuru is set to share the National Consultative Forum at KICC before addressing the nation in the afternoon. At the conference, the head of State will be briefed by the National Emergency Response Committee on how the country should proceed in the days to come.

In his address, Uhuru is expected to announce the exact date for the reopening of schools that have been closed for more than seven months now. The Ministry of Education has proposed for schools to be reopened from October 5. Education CS George Magoha recently joked that, just like the second coming of Jesus Christ, nobody knows the exact dates when schools will be reopened.

Read Also: Anxiety as Ruto Moves to NTV to Address his Woes

Kenyans are also anxiously waiting for the President to lift the night curfew which has been in effect since March and is believed to have contributed to the massive loss of jobs and negatively affected businesses.

I President Uhuru Kenyatta, direct as follows: I believe it's time to reopen bars and clubs allover the country 😂😂😂😂😂😅😅 pic.twitter.com/2pcJ5S7der

Most people also believe it is time for the President to reopen bars and nightclubs. This business directly employs thousands of people and is a source of livelihood for many others from alcohol producers to entertainment providers.