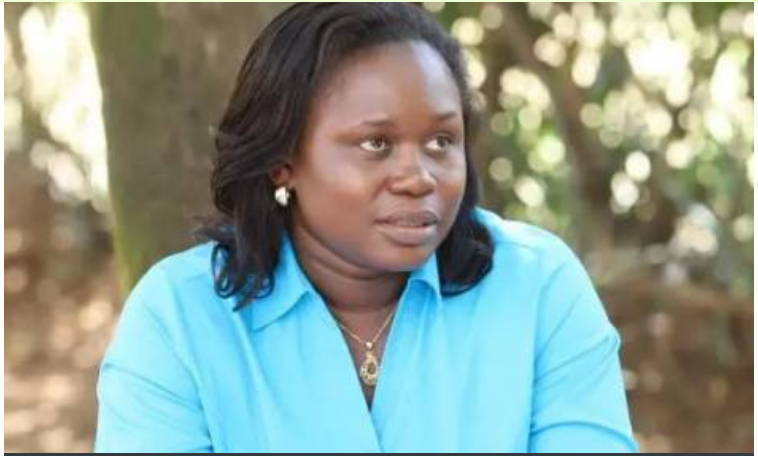 Members of the County Assembly on Tuesday impeached her after being accused of abuse of office, gross misconduct, and alleged incompetence, among other accusations.

The motion of impeaching was tabled by Kibirc MCA Michael Odira, who accused the speaker of mismanaging the assembly resources.

“The Speaker, who is a public servant has not demonstrated honesty in her conduct. She has contravened public office ethics Act with regards to the manner in which she conducts her work,” Odira said.

The MCAs accused the speaker of attempting to reconstitute the membership of the Assembly Service Board without their knowledge.

However, on the incompetency paradigm, they blamed the ousted speaker for rejecting certain decisions passed by the house and the Service Board.

“A public officer should not engage in activities and conduct that are seen to personally benefit them,” Odira said

KDRTV confirmed that Ayoo has not been on good terms with the MCAs since her impeachment, which was nullified by the Employment and Labor Relationship Court in Kisumu

Following the events, Deputy Speaker Elias Orondo is excited to take over as the acting speaker for the remainder of the period until a new speaker will be elected.

The voter has accused Homa County Assembly of underperforming since the establishment of the devolved government.